DeFiance CEO Arthur Cheong said there was “no visibility” as to Three Arrows’ financial statements or conditions, and the post said Cheong only learned of the issues when the news broke last month.

“Arthur Cheong is committed to taking all necessary steps to protect, preserve and recover all assets which are and were owned in the context of DC’s business,” the company said.

The report noted that the rally for DeFi was not a sure thing for the long-term future, with the fundamentals still not being very strong.

“Sure, we see some rally in the DeFi coins for now, but fundamentally nothing has changed. The total value locked has been destroyed,” crypto financial services firm Amber Group said, per the report.

Meanwhile, a previously unnamed debtor to Celsius Network has been revealed to be EquitiesFirst, a specialist finance company known for lending cash to executives held against stock holdings.

As the Financial Times noted, the money owned by EquitiesFirst is a big part of Celsius’ assets, which will be part of how its customers are trying to get back some of their savings.

In other Celsius news, the embattled company’s customers still have a way to go in terms of seeing whether their money will come back, Reuters wrote Friday.

Several lawyers told Reuters that customers should expect a rough go of it now, as they wait for any kind of clarity over what’s happening with their money since Celsius froze withdrawals last month.

Additionally, Ethereum Foundation’s Tim Beiko has said that the Merge, or the transition to a new Ethereum design, could take place the week of Sept. 19.

This will see Ethereum changing from the old energy-intensive Proof-of-Work (PoW) consensus mechanism to a Proof-of-Stake (PoS) system, which will be more efficient and cut energy use by over 99%.

In other news, Bloomberg reported Saturday (July 16) that Swedish Energy Minister Khashayar Farmanbar has said the country could soon be less hospitable to bitcoin mining.

This comes as the country is looking at whether to provide electricity for things like steel plants, which could create jobs, or to put more energy toward bitcoin mining. Farmanbar said recently that the country needed the energy for “more useful things than bitcoin.”

Furthermore, the strategy of holding bitcoin overnight, once held up as triumphant, might not hold water.

Finally, the Central Bank of Sri Lanka (CBSL) has put out a warning about cryptocurrency, citing the largely-unregulated nature of them, according to a notice.

The notice said the CBSL hasn’t authorized any initial coin offerings, mining operations or virtual currency exchanges. The CBSL also said it won’t be allowing any kinds of electronic cards to be used for virtual currency transactions.

About: More than half of utilities and consumer finance companies have the capability to process all monthly bill payments digitally. The kicker? Just 12% of them do. The Digital Payments Edge, a PYMNTS and ACI Worldwide collaboration, surveyed 207 billing and collections professionals at these companies to learn why going totally digital remains elusive. 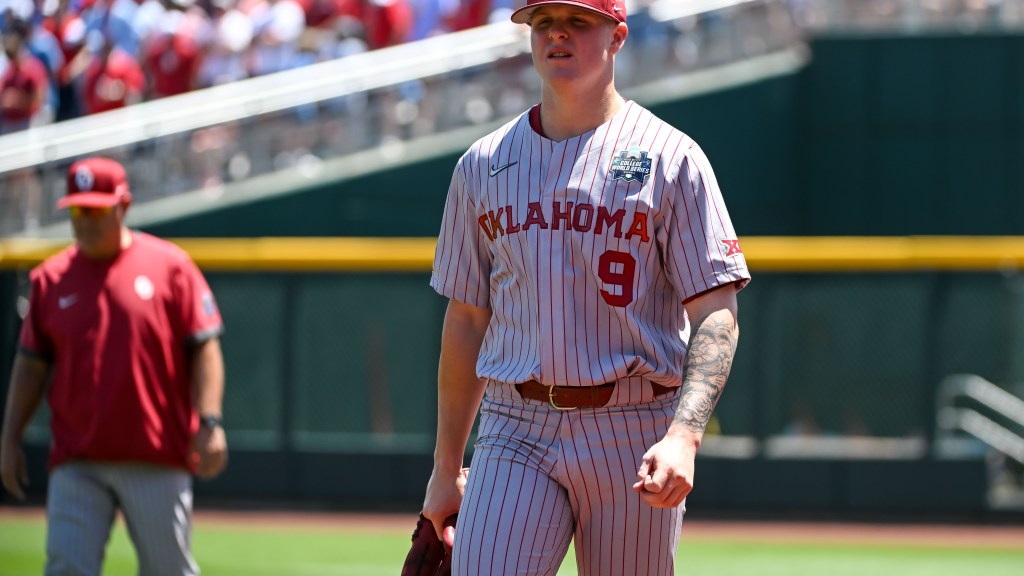