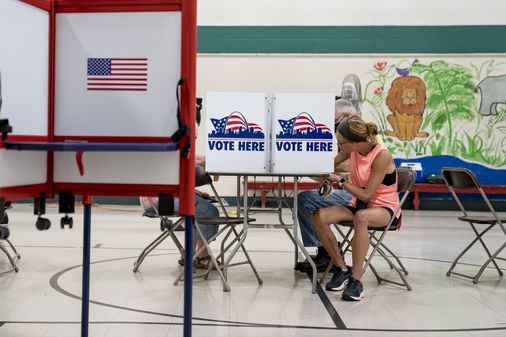 Facebook’s approach this year will be “largely consistent with the policies and safeguards” from 2020, Nick Clegg, president of global affairs for Meta, Facebook’s parent company, wrote in a blog post last week.

Posts rated false or partly false by one of Facebook’s 10 American fact-checking partners will get one of several warning labels, which can force users to click past a banner reading “false information” before they can see the content. In a change from 2020, those labels will be used in a more “targeted and strategic way” for posts discussing the integrity of the midterm elections, Clegg wrote, after users complained that they were “over-used.”

Facebook will also expand its efforts to address harassment and threats aimed at election officials and poll workers. Misinformation researchers said the company has taken greater interest in moderating content that could lead to real-world violence after the Jan. 6, 2021, attack on the US Capitol.

But Meta, Facebook’s parent company, has changed its focus since the 2020 election. Zuckerberg is now more focused instead on building the metaverse and tackling stiff competition from TikTok. The company has dispersed its election team and signaled that it could shut down CrowdTangle, a tool that helps track misinformation on Facebook, some time after the midterms.

“I think they’ve just come to the conclusion that this is not really a problem that they can tackle at this point,” said Jesse Lehrich, co-founder of Accountable Tech, a nonprofit focused on technology and democracy.

In a statement, a spokesperson from Meta said its elections team was absorbed into other parts of the company and that more than 40 teams are now focused on the midterms.

In a blog post announcing its midterm plans, Eric Han, the head of US safety, said the company would continue its fact-checking program from 2020, which prevents some videos from being recommended until they are verified by outside fact checkers. It also introduced an election information portal, which provides voter information like how to register, six weeks earlier than it did in 2020.

Even so, there are already clear signs that misinformation has thrived on the platform throughout the primaries.

“TikTok is going to be a massive vector for disinformation this cycle,” Lehrich said, adding that the platform’s short video and audio clips are harder to moderate, enabling “massive amounts of disinformation to go undetected and spread virally.”

Disinformation watchdogs have criticized the company for a lack of transparency over the origins of its videos and the effectiveness of its moderation practices. Experts have called for more tools to analyze the platform and its content — the kind of access that other companies provide.

In a blog post outlining its plans for the midterm elections, the company said it would reactivate its Civic Integrity Policy — a set of rules adopted in 2018 that the company uses before elections around the world. Under the policy, warning labels, similar to those used by Facebook, will once again be added to false or misleading tweets about elections, voting, or election integrity, often pointing users to accurate information or additional context. Tweets that receive the labels are not recommended or distributed by the company’s algorithms. The company can also remove false or misleading tweets entirely.

Those labels were redesigned last year, resulting in 17 percent more clicks for additional information, the company said. Interactions, like replies and retweets, fell on tweets that used the modified labels.

Google, YouTube’s parent company, published a blog post in March emphasizing their efforts to surface authoritative content through the streamer’s recommendation engine and remove videos that mislead voters. In another post aimed at creators, Google details how channels can receive “strikes” for sharing certain kinds of misinformation and, after three strikes within a 90-day period, the channel will be terminated.

In a statement, Ivy Choi, a YouTube spokesperson, said its election team had been meeting for months to prepare for the midterms and added that its recommendation engine is “continuously and prominently surfacing midterms-related content from authoritative news sources and limiting the spread of harmful midterms-related misinformation.” 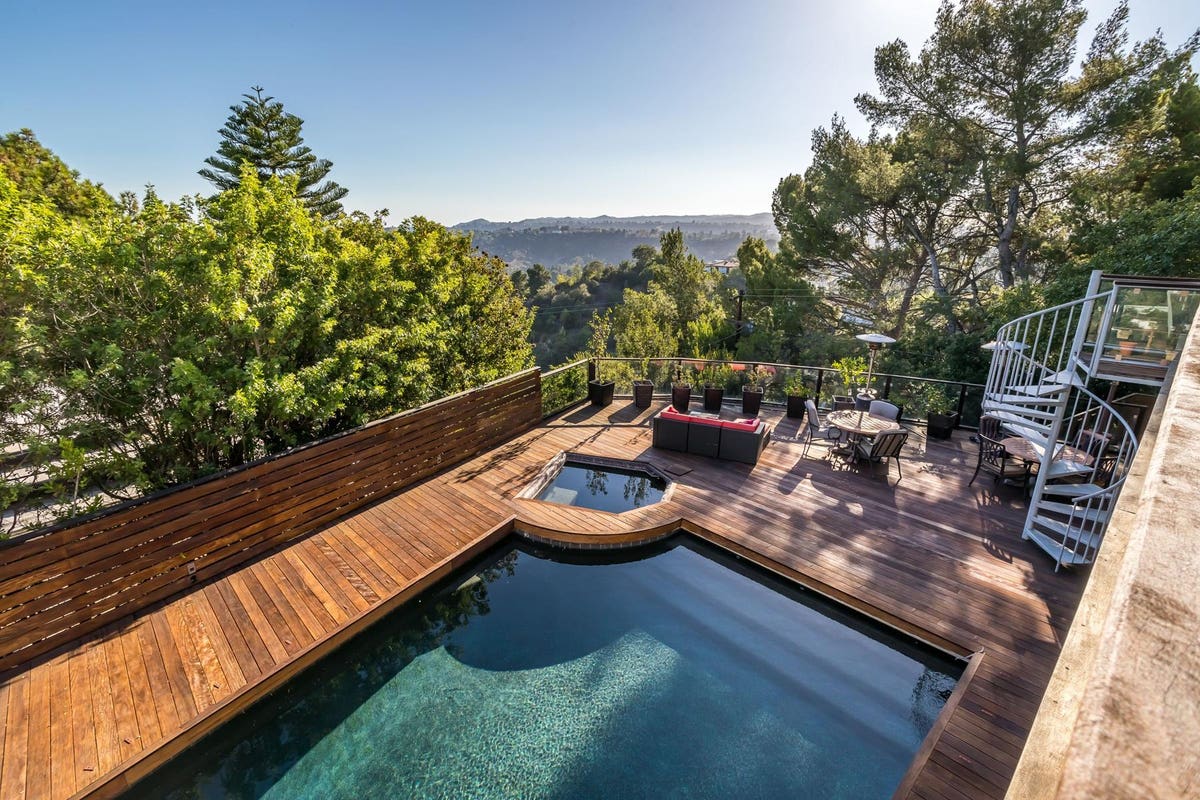