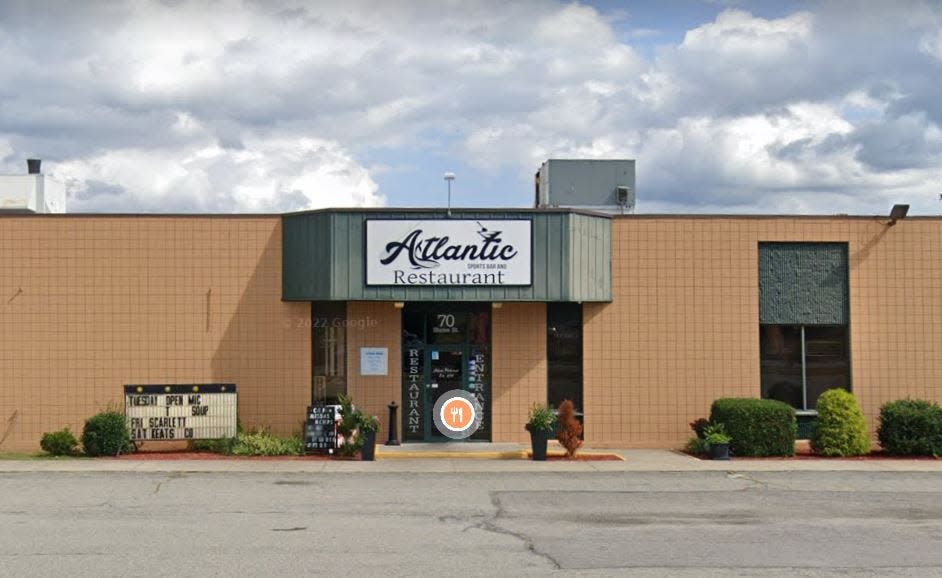 TIVERTON — A restaurant is apologizing after a social media post late last week was viewed as anti-Semitic and caused a severe backlash.

Atlantic Sports Bar & Restaurant, located at 70 Shove St., on Friday, July 23, posted a meme on Facebook that showed a photo of Holocaust victim Anne Frank. On the photo were the words: “It’s hotter than an oven out there … and I should know!” The post included the hashtag #ohboy.

The backlash was immediate, and the post was taken down over the weekend. On Monday, the restaurant issued an apology on Facebook:

“The team here at The Atlantic wants to issue it’s (sic) sincerest apologies for a deeply insensitive post shared by our account on 7/22. The post was poorly thought out and we realize that it was incredibly inappropriate and does not reflect our values as members of our community.

“There is no excuse for the sharing of this post, and there is nothing we can do to rectify it, all we can do now is offer our deepest apology to those who were rightfully hurt by our actions.

“The Atlantic Restaurant prides itself on being a tolerant, inclusive and safe space for all people. We love and respect all of our incredible customers and members of our larger community, irrespective of their religion, race, creed, sexuality or gender identity. Moving forward we will be vigilant in vetting all social media posts to ensure that nothing like the events of this past week ever happen again.

“We appreciate the outpouring of support, as well as the outpouring of rightful criticism, this will certainly be a teachable moment for our team.“Thank you again for allowing us to serve our community, doing what we love – we hope that with time we can regain the trust of those who we’ve hurt and move forward, as a better, stronger and more sensitive organization.”

The Holocaust: 6 books that educate kids—and maybe their parents

“Purely disgusting,” wrote one user. “No apology can correct the choice you made to post this meme.”

While some called for a boycott of the business, others felt that was extreme for an error in judgement.