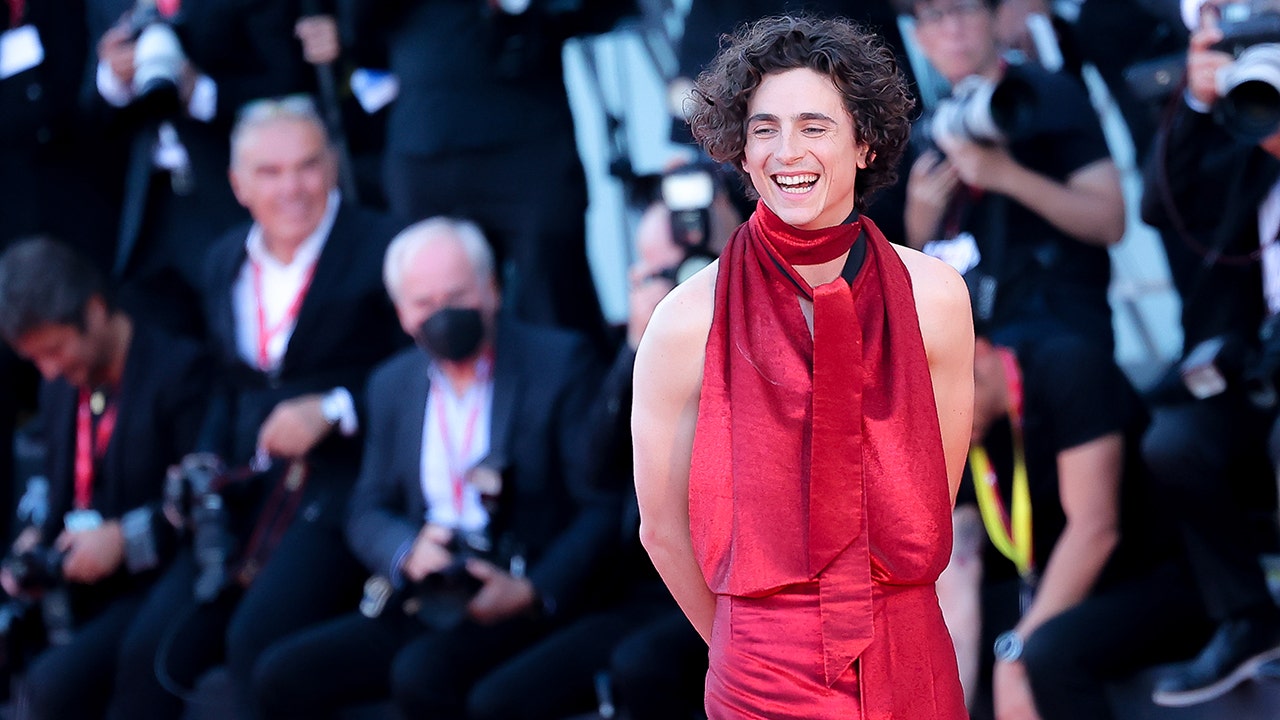 Timothée Chalamet did not hold back when speaking about the negative side effects social media is having on society while promoting his new film at a press conference during the Venice Film Festival.

During the press event for his new film, “Bones and All,” Chalamet got honest about his feelings surrounding social media and the damage he believes it has caused, claiming he is grateful he didn’t grow up at a time when social media was very popular.

“To be young now, and to be young whenever—I can only speak for my generation—is to be intensely judged,” Chalamet said. “I can’t imagine what it is to grow up with the onslaught of social media.”

His new film takes place during the 1980s, when social media didn’t exist and people weren’t inundated with the opinions of others on a consistent basis. Chalamet admitted it felt refreshing to live as someone who wasn’t worried about updating his social media presence.

Timothee Chalamet claims it is hard to be young right now, with the constant judgement received on social media.
(Evan Agostini/Invision/AP, File)

He doesn’t agree with society’s constant need to filter its thoughts and emotions through the lens of social media and what others may have to say about their situation.

“It was a relief to play characters who are wrestling with an internal dilemma absent the ability to go on Reddit, or Twitter, Instagram or TikTok and figure out where they fit in,” he explained.

While Chalamet admits there are parts of social media that can be beneficial, but there is a lot more about it that, in his opinion, will eventually cause society to collapse.

“I’m not casting judgement,” he added. “You can find your tribe there … [but] I think it’s hard to be alive now. I think societal collapse is in the air. That’s why hopefully this movie will matter.”

Chalamet can admit there are benefits to social media, but ultimately believes it will eventually lead to the collapse of society.
(Photo by Marc Piasecki/Getty Images)

Chalamet’s co-star Taylor Russell also voiced her concerns over the growing power social media has on young adults now and the threats it holds over society.

“I have a little brother who’s 19, 20-ish, and thinking about him in this world, and the self-judgement and judgment of others that people seem so flooded with every day in such a drastic and severe way is so scary, because the hope is that you can find your own compass within all of it and that seems like a difficult task now,” Russell said.

The film is Chalamet’s second time working with director and screenwriter Luca Guadagnino. The two previously worked together on “Call Me By Your Name” and Chalamet had been wanting to reunite with him ever since.

“I was dying to work with Luca again to tell a story that was grounded like the first story we told,” he said. “Only this time in the American Midwest in the ’80s about people that are disenfranchised in every way possible.”

Chalamet has been wanting to work with director Luca Guadagnino again since they last worked together on “Call Me By Your Name.”
(Photo by Jeff Spicer/Jeff Spicer/Getty Images for Warner Bros)

The movie, “Bones and All,” is based on a 2015 novel of the same name about a teenage girl who enjoys engaging in cannibalism, played by Russell, and the relationship that sparks between her and a loner, played by Lee. It follows their journey as they travel across the country together.