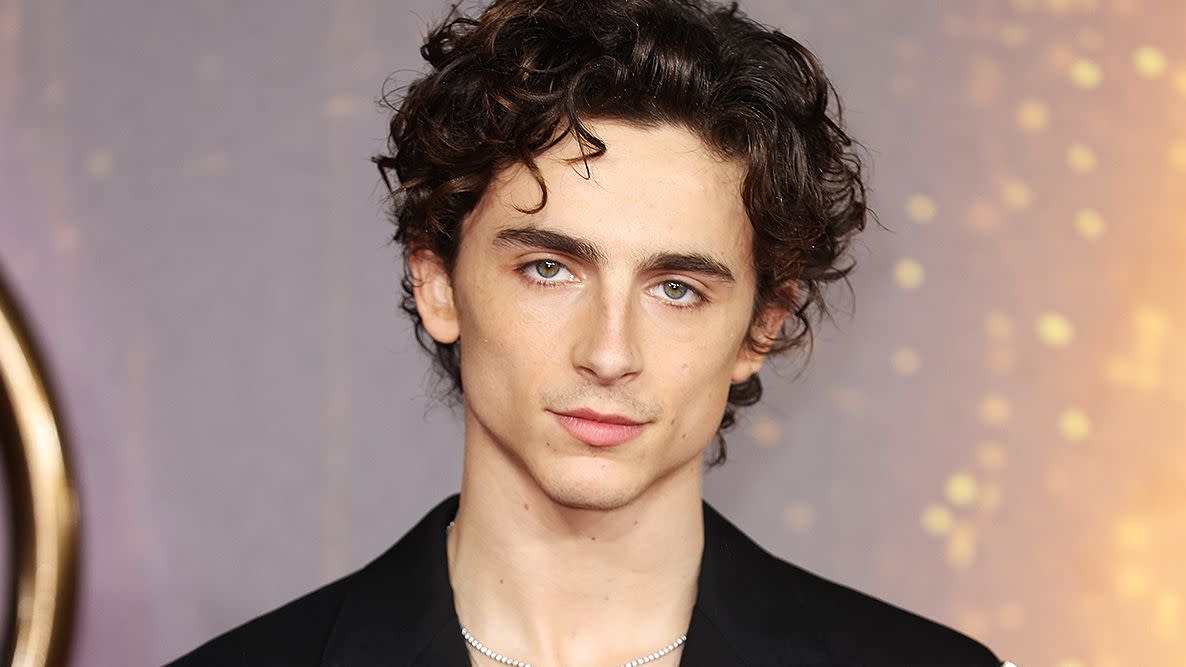 Timothée Chalamet is not a fan of social media, the Academy Award nominee, 26, getting candid about feeling “intensely judged” due to the pressures of the platforms, as he spoke to reporters Friday at the Venice Film Festival. He went so far as to say social media may lead to an imminent “societal collapse.”

“To be young now, and to be young whenever — I can only speak for my generation — is to be intensely judged,” he said, according to E! News.

RELATED: Timothée Chalamet One-Ups Himself in a Backless Look at Venice Film Festival

“I can’t imagine what it is to grow up without the onslaught of social media,” Chalamet added. “And it was a relief to play characters who are wrestling with an internal dilemma absent the ability to go on Reddit or Twitter, Instagram or TikTok and figure out where they fit in.”

He broached the topic while discussing his new movie Bones & All, which is set during the 1980s, long before the virtual dominance of social media.

“Without casting judgment on that, you can find your tribe there, but I think it’s tough to be alive now,” Chalamet continued. “I think societal collapse is in the air — or it smells like it — and, without being pretentious, that’s why hopefully movies matter, because that’s the role of the artist… to shine a light on what’s going on.”

Chalamet certainly garnered some social media attention at the film festival, where he turned heads in a backless ensemble by designer Haider Ackermann. He walked the red carpet in a shimmering red halter top, matching trousers and black leather heeled boots, finishing the look with a pair of black cat-eye Ray-Ban sunglasses.

In Bones and All, Chalamet and Taylor Russell play two cannibalistic lovers who embark on a 3,000 mile cross-country road trip across America, but cannot escape their dark pasts.

The movie also marks his reunion with Call Me by Your Name director Luca Guadagnino, who clarified that the film’s subject matter has nothing to do with recent cannibalism fantasy allegations against Chalamet’s CMBYN costar Armie Hammer.

“It didn’t dawn on me. I realized this afterward when I started to be told of some of these innuendos on social media,” Guadagnino, 51, told Deadline, adding: “Any link with anything else exists only in the realm of social media, with which I do not engage. The relationship between this kind of digital muckraking and our wish to make this movie is nonexistent and it should be met with a shrug.”