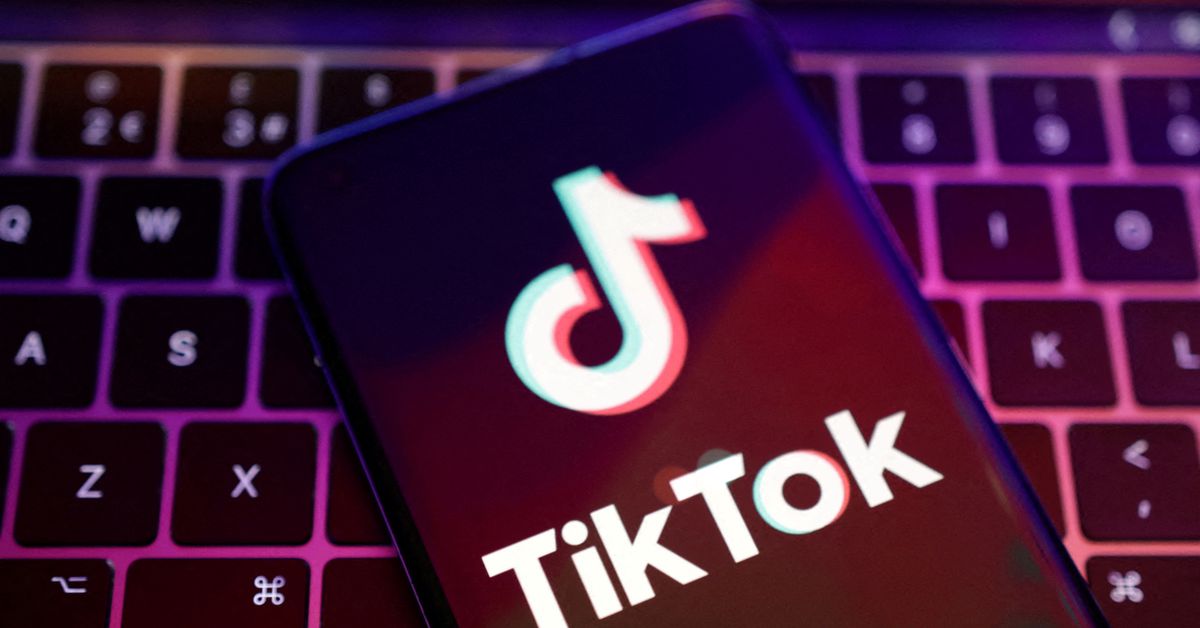 The move comes as TikTok, owned by China’s ByteDance, and other social media platforms are working to clamp down on political misinformation ahead of the U.S. midterm elections in November, after years of being criticized for allowing such content to flourish on their services.

Political accounts can submit a request for verification, TikTok said, and the company will also work to confirm the authenticity of profiles it believes belong to politicians or political parties.

TikTok has long faced scrutiny from U.S. lawmakers, who have questioned the Chinese-owned app’s safeguards of user data. read more The app has also sought to preserve its image as a place for dance videos and comedy skits, and has banned political advertising since 2019.

To help enforce the ban, accounts belonging to politicians and parties will automatically be prevented from accessing advertising features, TikTok said in a blog post.

TikTok said it will update its policies to prohibit campaign fundraising. Content that will be banned under the new policy includes videos from politicians soliciting donations or political parties directing users to make a donation on their website.

The accounts will also be prohibited from using money-making features available to influencers on the app, like digital payments and gifting.

Reporting by Sheila Dang in Dallas; Editing by Leslie Adler