Crypto and decentralised finance (DeFi) might be quintessentially British. Timestamp data suggests bitcoin’s blockchain was developed in London. Even the first real-world transaction using crypto – buying two Papa John’s pizzas – occurred between an American and a Brit. Yet, for UK regulators, the crypto industry is like marmite.

Even with the UK’s ties to crypto, regulatory disarray has placed firms in a state of limbo. Opportunities to attract the biggest names in the industry and promote small innovators have faltered at the alter of regulation. Friendlier jurisdictions have now looked to pick the low-hanging fruit.

“There’s this tension between jobs, growth and high standards of regulation”, says Mark Aruliah, a senior policy advisor at crypto data and compliance firm Elliptic. Pointing to the positions held by regulators towards the nascent industries, he believes the “UK is still quite behind”.

Back in May, the FCA held its inaugural CryptoSprint, assembling industry professionals and regulators to discuss the oversight of the crypto industry – a step in the right direction. Fast-forward a month, Andrew Bailey, the Governor of the Bank of England, told Parliament that crypto has  “no intrinsic value”.

Last week’s Financial Services and Markets Bill (FSMB) proposal called for stablecoins and “digital settlement assets” to be brought under the remit of regulators. Despite the FSMB being lauded for including certain cryptoassets into the scope of regulators, the core of the bill centred around establishing greater operational cohesion between the FCA, Bank of England and HM Treasury.

However, for experts operating within the industry, there are three regulatory wishes they’d like to see delivered in the near future. 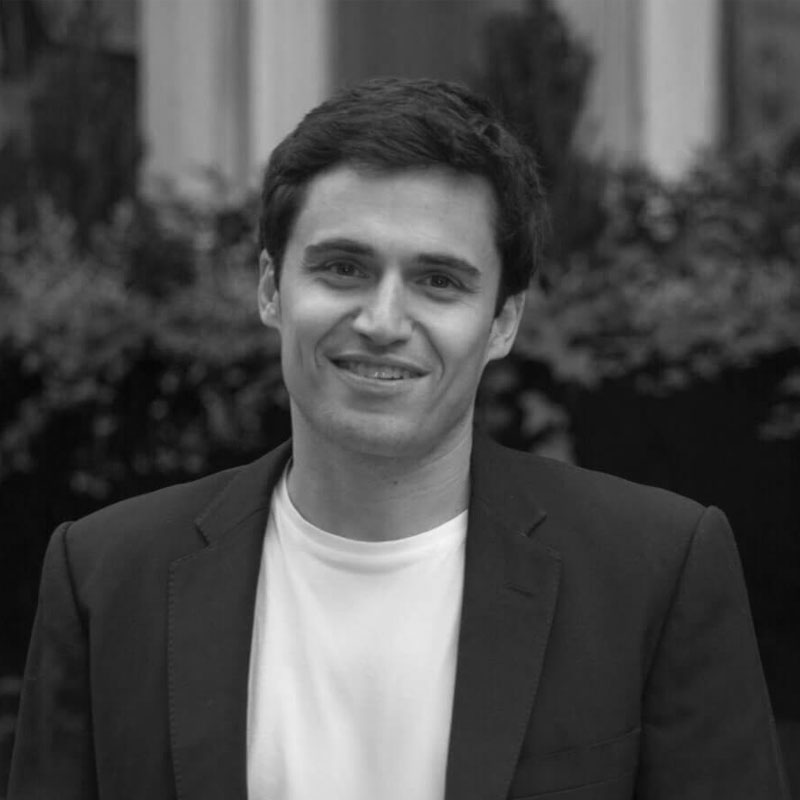 According to Charlie Delingpole, the founder and chief executive officer of crypto compliance firm ComplyAdvantage, one of the standouts of the FSMB was the “recognition” of stablecoins. Since June last year, the Bank of England has taken up greater interest in stablecoins, tokens pegged to fiat currencies. Three months back,  John Glen, the economic secretary of the Bank of England announced that the central bank was planning to bring stablecoins into the UK’s payment framework.

Under the FSMB, stablecoin issuers are obligated to apply for a license from the FCA in order to operate within the UK. In order to safeguard citizens from the risks posed by stablecoins, the government must consult the FCA, Bank of England and the PRA before laying down any new forms of regulation.  This marks the first time that the UK licensing regime will indulge a particular cryptocurrency asset.

Delingpole believes that the FSMB proposal brings “focus around stability and protection when it comes to the financial system, especially as we have seen the risks that stablecoins have faced”. Here, Delingpole is referring to the widely publicised collapse of stablecoin TerraUSD, which was designed to track the dollar but broke from its 80p ($1) peg, hitting 12¢ and wiping £34bn pounds from the crypto market in May.

For many, the introduction of stablecoins into the UK’s regulatory framework is considered a step in the right direction, However, Delingpole believes that “auditing smart contracts” would provide the industry with a greater degree of  “assurance”.

Although smart contract auditing has become a service offered by auditing firms and the UK government has looked in to the matter, discussions are in early stages.

With smart contracts becoming an ever growing feature of the growing crypto ecosystem, the CAGR for smart contracts is projected to grow by quadruple in the by 2028. Ecosystems like Ethereum, Polkadot, Solana and Tezos will all be staking their claim as the go-to smart contract providers in crypto.

Since January 2020, the FCA has been tasked with ensuring that crypto businesses comply with the same Anti-Money Laundering and Countering Terrorist Financing (AML/CTF) rules as banks. Last year, the FCA took a further step to regulate AML/CTF by making it obligatory for crypto firms who wish to operate in the UK to hold a licence issued by the regulator.

With over £6.6bn worth of cryptocurrencies laundered and more than £10bn stolen from DeFi platforms in 2021, it is of little surprise that the FCA has taken a strong stance on AML/CTF.  Between 2019 and 2021, data from Chainalysis suggests that half a billion pounds worth of transactions to Russia alone were scams, that came from darknet markets or ransomware.

Despite the proclivity for crypto and DeFi to be used in nefarious ways,  Jamie McNaught, the chief executive officer of UK-based crypto exchange Solidi, believes the current AML measures could be ” a little more creative”.

“I think everybody in the industry acknowledges that they took a really hard-line approach, particularly for smaller sized institutions in the UK”, McNaught says.

Instead, regulators should look to set time limits on AML investigations, which can take up to weeks to complete. “You can’t have people’s lives wrecked during an investigation”, he adds.

From 2020 to 2022, the FCA’s AML/CTF only authorised a mere 13 per cent of the 273 crypto service providers to get their licence to operate. It took crypto exchange CoinPass 20 months to receive their licence, and Gemini battled the FCA for nine years to get theirs. Following a lengthy regulatory clash with the FCA last summer, crypto giant Binance settled in Dublin instead of London.

“I’ve only heard of two companies where the appeals [to get a licence] has gone through… both of those companies failed their appeals”, said McNaught.

For Elliptic’s Aruliah, the current money laundering directives in the UK for crypto and DeFi are “great”.  “We’re in discussion with the FCA, making sure supervision of AML, KYC KYT is all up to scratch”, he says. However, Aruliah believes that the current regulatory environment is “fragmented” and in need of “harmonising”.

Across the channel, the Markets in Crypto-Assets (MiCA) framework has been in operation in the EU since 2020, bringing clarity to regulators and consumers. Yet, under MiCa and throughout the EU, cryptocurrencies are not specifically assigned to an asset class. Perhaps the closest thing to a  classification would be Article 2 (6) of Commission Delegated Regulation 2017/565/EU, which suggests that crypto-assets are indeed commodities.

In the UK, despite the proposed FSMB including stablecoins and crypto in amendments made in the country’s Banking Act 2009,  cryptos are not treated as securities or commodities. According to SEC Chairman Gary Gensler, cryptocurrencies “fits into something that’s a security”—debt, equity or hybrid options—which are far more strictly regulated than commodities.

For DeFi, the regulatory misalignment is even more glaring. At present, no regulator bar Abu Dhabi’s has formulated a framework to monitor DeFi, which is predicated on even more anonymity than crypto. In April, Abu Dhabi’s financial regulator took the global lead on DeFi by releasing a discussion paper on the crypto sub-industry.

A long way to go

Despite the desire to improve certain aspects of regulation within the UK, both Aruhliah and McNaught are aware that the task is arduous.  Since bitcoin’s inception in 2009, nation-states across the globe have tried to contend with the asset class, assessing its workings, potential for contagion and benefits for customers and businesses alike.

Particularly where DeFi is concerned, the nature of the industry is predicated on anonymity and lack of centralised operations. This means that DeFi is a prime candidate for illicit activities. Code hacks, bug exploits, the difficulty of tracking down wallet owners and the sheer novelty of DeFi have stumped regulators.

“Who is responsible for regulating DeFi? I think we’re many moons away, years away from getting DeFi to a stable state for institutional people”, says Aruliah.

McNaught adds: ” The regulators openly acknowledge they have a skill gap [and] I think there needs to be more engagement between firms and regulators.”

For now, the FSMB seemingly marks a step in the right direction. The sandbox established through the Financial Markets Infrastructure programme, allows firms to test new technologies, and HM Treasury has been placed in the driving seat to oversee regulations within crypto and DeFi. The Bank of England has flirted with the idea of stablecoins and the FSMB has now helped to entertain that fancy.

“So far we have tried to layer over banking-centered regulation and legislation, but these come with their own unique set of risks”, warns Delingpole.

As the UK aims to establish itself as a leading nation in the realm of technological and financial advancement, it remains to be seen if regulators can maintain a flexible and positive stance on innovation.

The FSMB seemingly marks a step in the right direction. The sandbox established through the Financial Markets Infrastructure programme, allows firms to test new technologies and Britain’s crypto and DeFi scene is growing. Consensus is that there is still a very long road ahead for regulators, retail investors and institutions alike before the UK can truly call itself a leading force within either the crypto or DeFi industries. 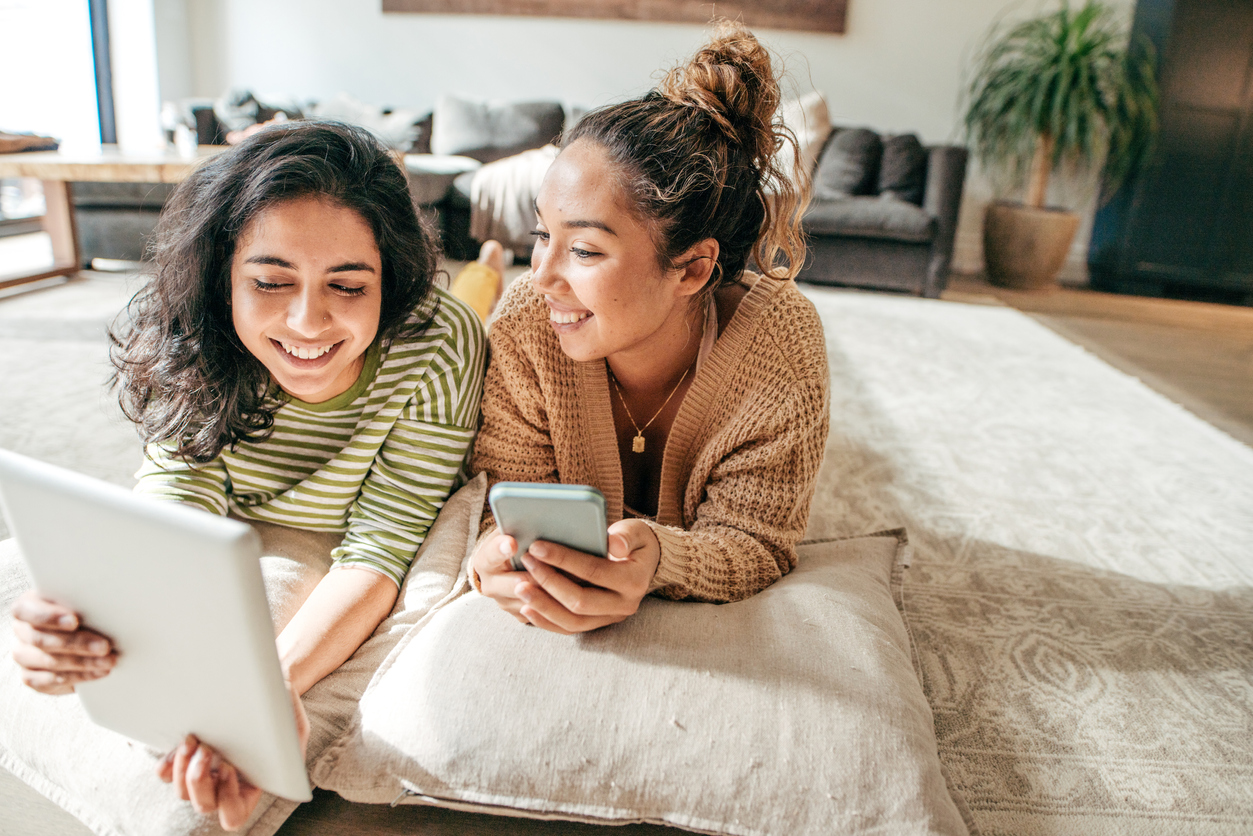 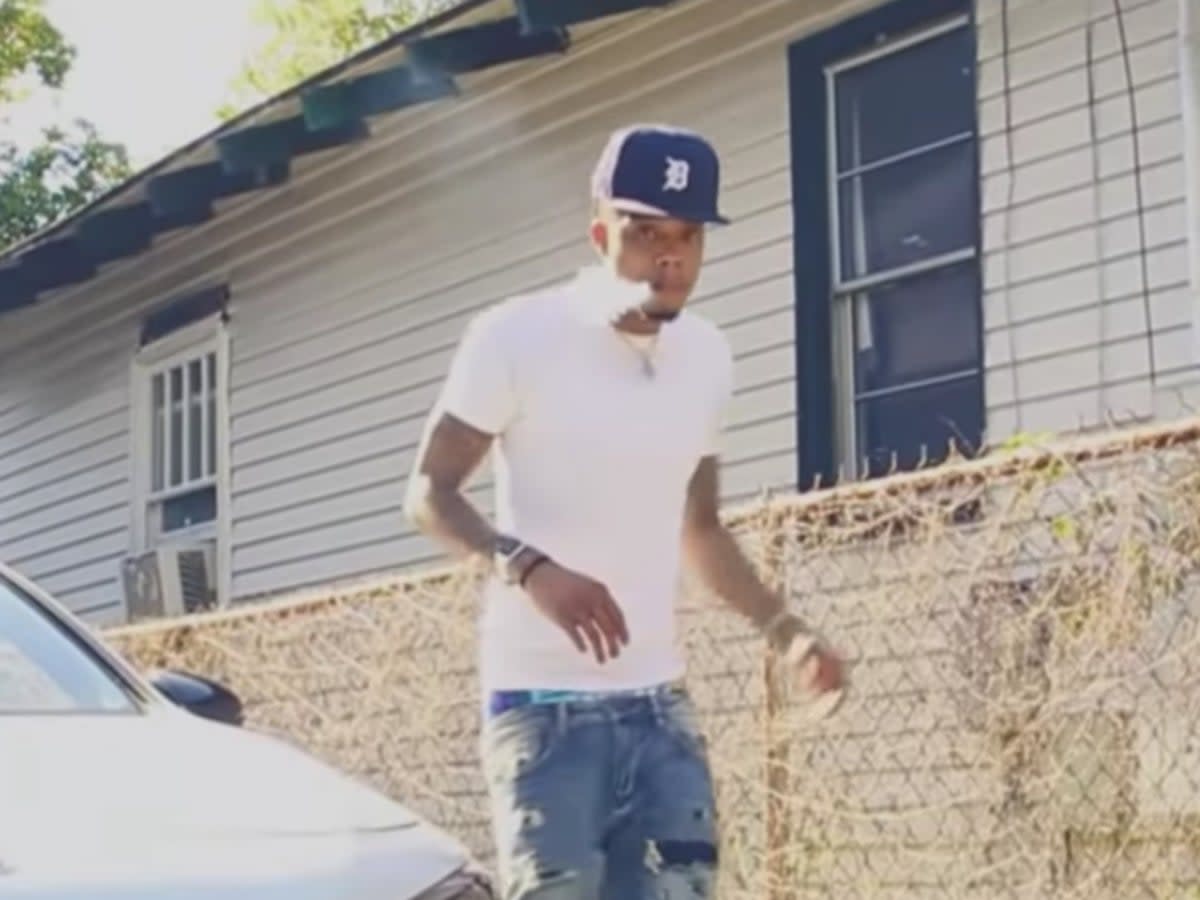