“The last day before graduating eighth grade, one of the nuns took me to the principal’s office and told me I would not graduate because I failed art class,” he said. “I ran outside, climbed up a wall and went on the roof. I told them ‘I’m not coming down unless you pass me in art.’”

Although he always had an interest in art, Doyle said he never was able to pursue it because of how expensive supplies were. Instead, he began a career in taxidermy.

Doyle moved to Aspen in 1986 after the death of his fiance. His goal while in Aspen was to start the International Endangered Wildlife Museum. Using his skills as a taxidermist, he hoped to get carcasses of endangered animals from across the U.S. to put in his museum. Due to insufficient funding, the International Endangered Wildlife Museum never opened. Doyle said he dedicated seven years of his life to the cause.

In 1995, Doyle began experimenting with oil painting and combined fish taxidermy with the paintings.

He moved to Hawaii in 2000 and continued creating art pieces that explored transforming two dimensional paintings into three dimensional sculptures.

Sixteen years later, Doyle returned to Aspen to continue working on his art. He created dozens of other art pieces — some just paintings and others, paintings and sculptures. In January of 2020, Doyle traveled to New Zealand for a two-month fishing trip.

“The day I left, COVID broke out around the world. New Zealand closed down all access, and I’ve been marooned here ever since,” he wrote in an email.

Doyle said he also developed a blood clotting condition that prevents him from flying at high altitudes, stranding him in New Zealand for the foreseeable future.

All of Doyle’s artwork remains at his sister’s house in Woody Creek. They will be hosting an art sale Sept. 24 and Sept. 25 for those who are interested in purchasing his art. 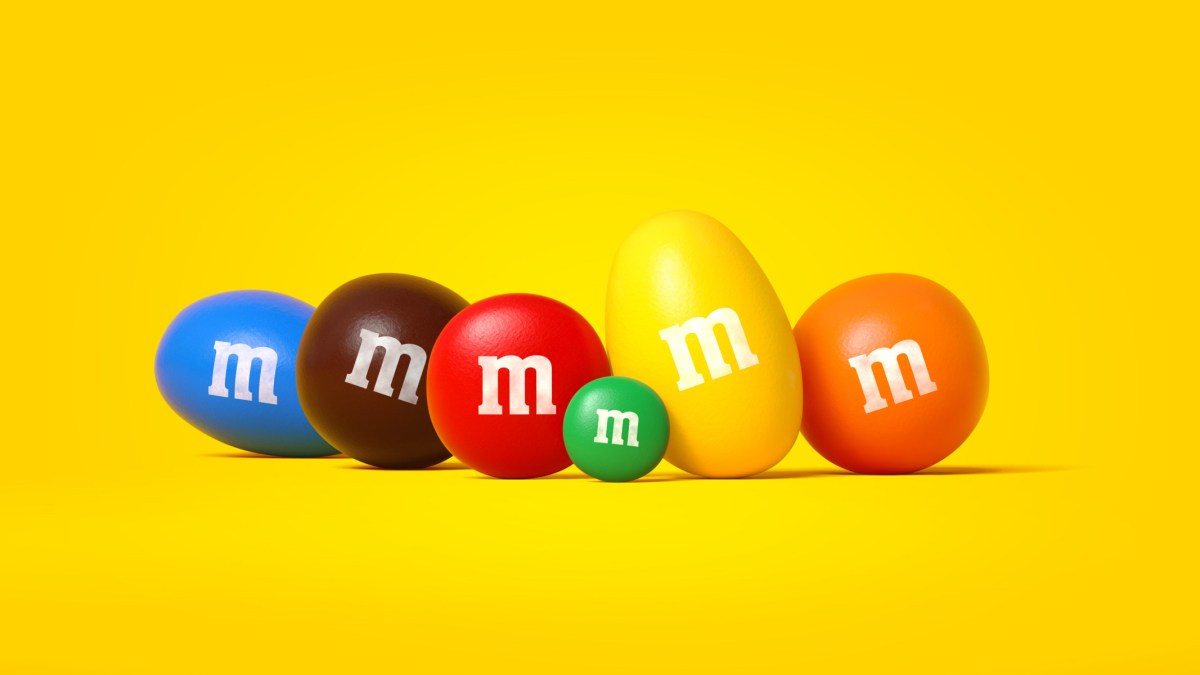