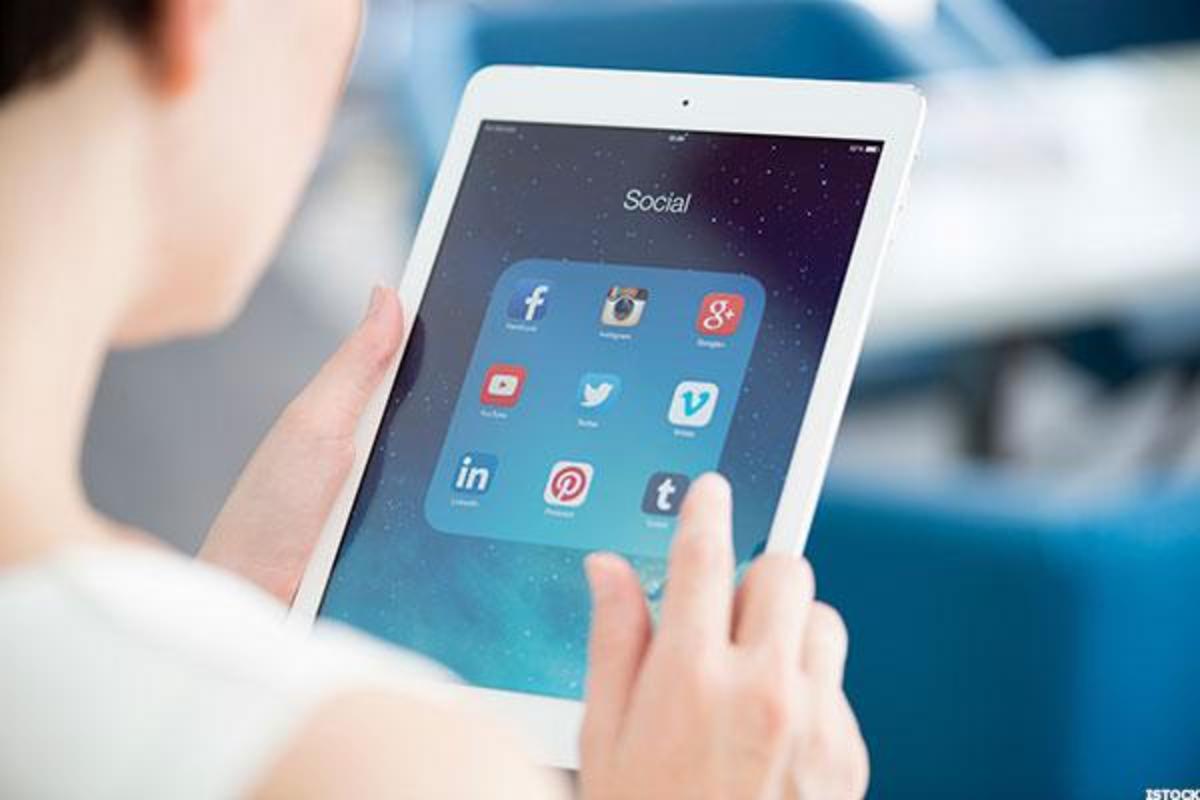 Every app store is already full of heavily populated social media options for people who wish to share in public spaces. From Meta’s undefined Instagram and Facebook to Twitter  (TWTR) – Get Twitter Inc. Report, it seems at a glance that there’s not much new to innovate on.

That said, Snapchat and then TikTok managed to do so, pulling in massive new audiences and proving there is a way to reinvent the wheel.

Now, a new French startup called BeReal has an idea how to change the way we use social media. As a user myself, I think it’s got a major chance of becoming a great alternative to all the ones we’ve grown used to and bored of.

Launched in 2020, BeReal is a social media app aimed to compete with apps like Instagram. The key difference is that with BeReal, you can only post once a day.

Kevin Perreau and Alexis Barryeat, a former GoPro employee, founded BeReal to compete with Instagram’s highly edited and filtered way of posting photos and videos. The founders wanted to promote being real, hence the name of the app. Most social media posts on apps like Facebook and Instagram are thought out, planned, edited and scrutinized before posting. BeReal challenges that form of social media by sending a notification once a day to take a photo of yourself doing whatever it is you are doing at that time a.k.a being real on social media.

How Does BeReal Work?

Every day at a different time, users of BeReal get a notification via their phones that says “Time to BeReal. Two minutes left to capture a BeReal and see what your friends are up to!”

From there, the app takes you to a camera feature and you take a selfie and whatever is in front of you. Once you’ve shared your photo, you can see your friends’ posts. If you post after the two-minute window, your post will be marked as late.

You can see what your friends post in an unfiltered and unedited photo every single day and the developers wanted to have a more authentic app that wasn’t as posed as Instagram or Snapchat by compelling users to post within a two-minute timeframe. The poster cannot edit the photos at all or add a filter. One can only retake the photo if they don’t like the first one and add a caption after it’s posted.

How Popular is BeReal?

As of May 2022, the free-to-download app is estimated to be worth $600 million with around 11 million downloads. In April 2022, the app gained massive popularity in a few short weeks and spread across college campuses throughout the United States. I was one of those college students. Back in February, my friend asked me to add her on BeReal. I had no idea what it was, but I downloaded it and have used it every day since.

Every day, I take a selfie and a photo of what’s in front of me and then I see what my friends posted. I enjoy the spontaneity of the app because I could (hopefully) be doing something super exciting like being at a concert and then the BeReal notification will pop up and my friends will see I’m at a concert. If I’m not as lucky, then many days you’ll see my BeReal of me laying in bed. Once I began using the app, I sent it to all of my friends who then downloaded it. It soon spread rapidly around my college campus as most people hadn’t used it before.

One large caveat of BigReal, mentioned earlier, is that you can still post after the two-minute timeframe. Some days when I am laying in bed and the notification pops up I will choose to do my BeReal when I am doing something more interesting, which ultimately defeats the purpose of the app. But I believe the app owners allow you to post after the timeframe because they still want the daily engagement.

BeReal’s content, unlike other social media platforms, gets posted only once a day and its users are on it for only a portion of the day because of its time system. You also can’t like a post or share it on BeReal, only react to others’ posts with an emoji selfie.There aren’t ads or algorithms, only a discovery page to make friends and see posts from around the world. There aren’t BeReal influencers, because you have to be friends with someone in the app to see their posts in your feed.

BeReal directly opposes many of Instagram’s core features, and teenagers and young adults are enjoying that and switching over to BeReal.

While Meta reported that Facebook users grew by five percent in its first quarter earnings call in 2022, the general consensus among teenagers and young adults is of dissatisfaction and boredom with the platform. People have instead flocked to TikTok, which is one of the biggest social media platforms.

BeReal, if it can stay popular with young users and if they don’t get bored of “casual” social media, is poised to be major competition with Instagram. Instagram may copy some of BeReal’s features, like it did with TikTok (Instagram Reels), to try to stay more relevant. But that just means BeReal is doing something right.