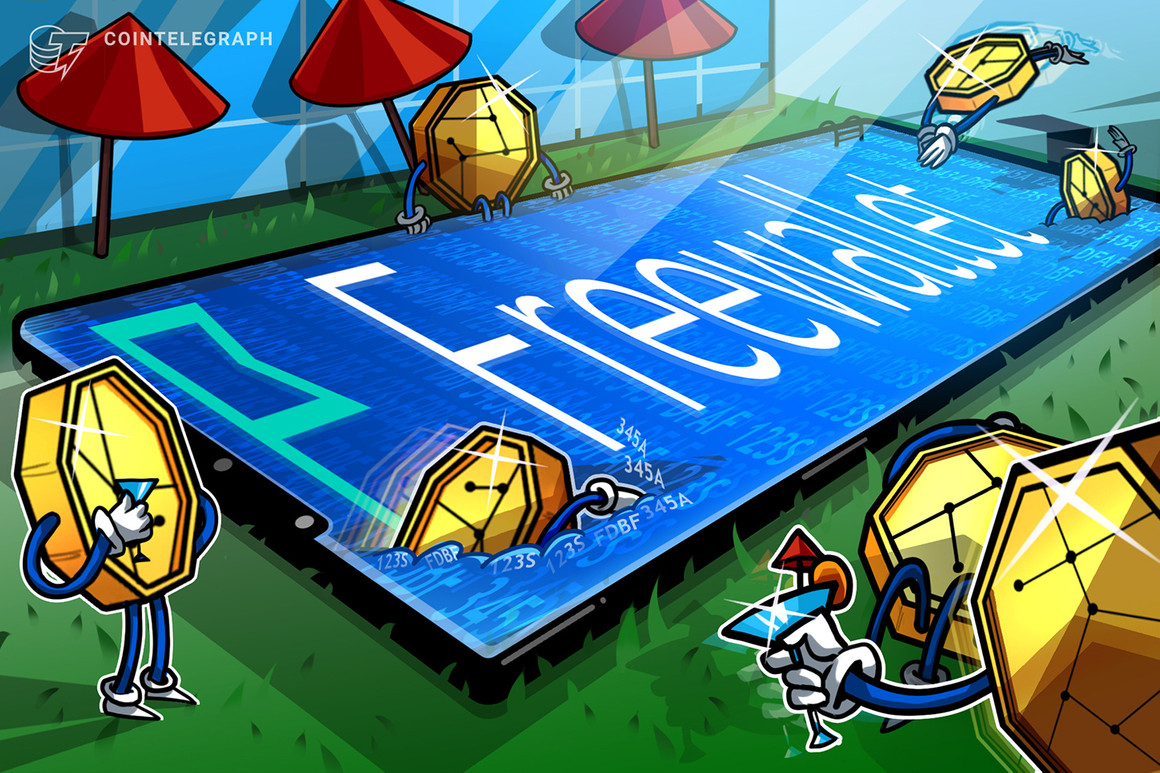 Negative feedback is never nice — especially when it comes from a high-profile individual.

This is something that happened to Freewallet not too long ago, but the one-stop digital finance app turned this into an opportunity… and became stronger as a result.

It all began back in February 2021, when Elon Musk was continually tweeting about Dogecoin as it enjoyed the unlikeliest of surges from $0.005 to $0.74.

Freewallet quote-tweeted Tesla’s Technoking as he sang the words “Who let the DOGE out” — adding that “DOGE doesn’t stop.”

But he replied: “Your app sucks.”

In an example of customer service done right, Freewallet’s support team replied minutes later — and said they were on hand to help if he needed anything.

Freewallet did exactly that — springing to action in the blink of an eye — and it’s clearly something he appreciated.

“Thanks for fixing,” he later told them.

It powerfully shows exactly how important customer service is — and although things can occasionally go wrong from time to time, solid support means most issues can be fixed. Perversely, having this drama play out in front of millions of users on Twitter showed exactly how proactive Freewallet can be.

Freewallet launched back in 2016 — but how has the business been performing in the 18 months since Elongate?

Well, the platform says it’s alive and well. Although it’s mainly known as a multi-currency wallet — offering support for a plethora of digital assets — it also provides a gateway for those who want to switch fiat for crypto. Gift cards and crypto swaps are also available.

New features are added all the time, not to mention support for a greater cross-section of altcoins. Freewallet says that its dev team is currently working on a brand-new iteration of the app where the latest technologies take center stage.

If anything, we’ve seen Musk begin to shy away from the world of crypto in recent months — with Tesla recently announcing that it had sold 75% of its Bitcoin for $936 million in a bid to free up liquidity.

Reflecting on that fateful day in February 2021, Freewallet said: “Many Freewallet rivals joined the jolly rampage in the comment section offering their service to Musk and Tesla employees. However, it turned out that the company that reacts to a user’s query and timely fixes the problem can’t be ruined by a single tweet, no matter who posts it.”

It’s an all-important lesson — and given how Freewallet regularly launches promotions and giveaways, enters into partnerships with popular payment operators, and vies to stay one step ahead of the competition, it’s little wonder that this is a platform now trusted by six million users around the world.

Disclaimer. Cointelegraph does not endorse any content or product on this page. While we aim at providing you with all important information that we could obtain, readers should do their own research before taking any actions related to the company and carry full responsibility for their decisions, nor can this article be considered as investment advice.