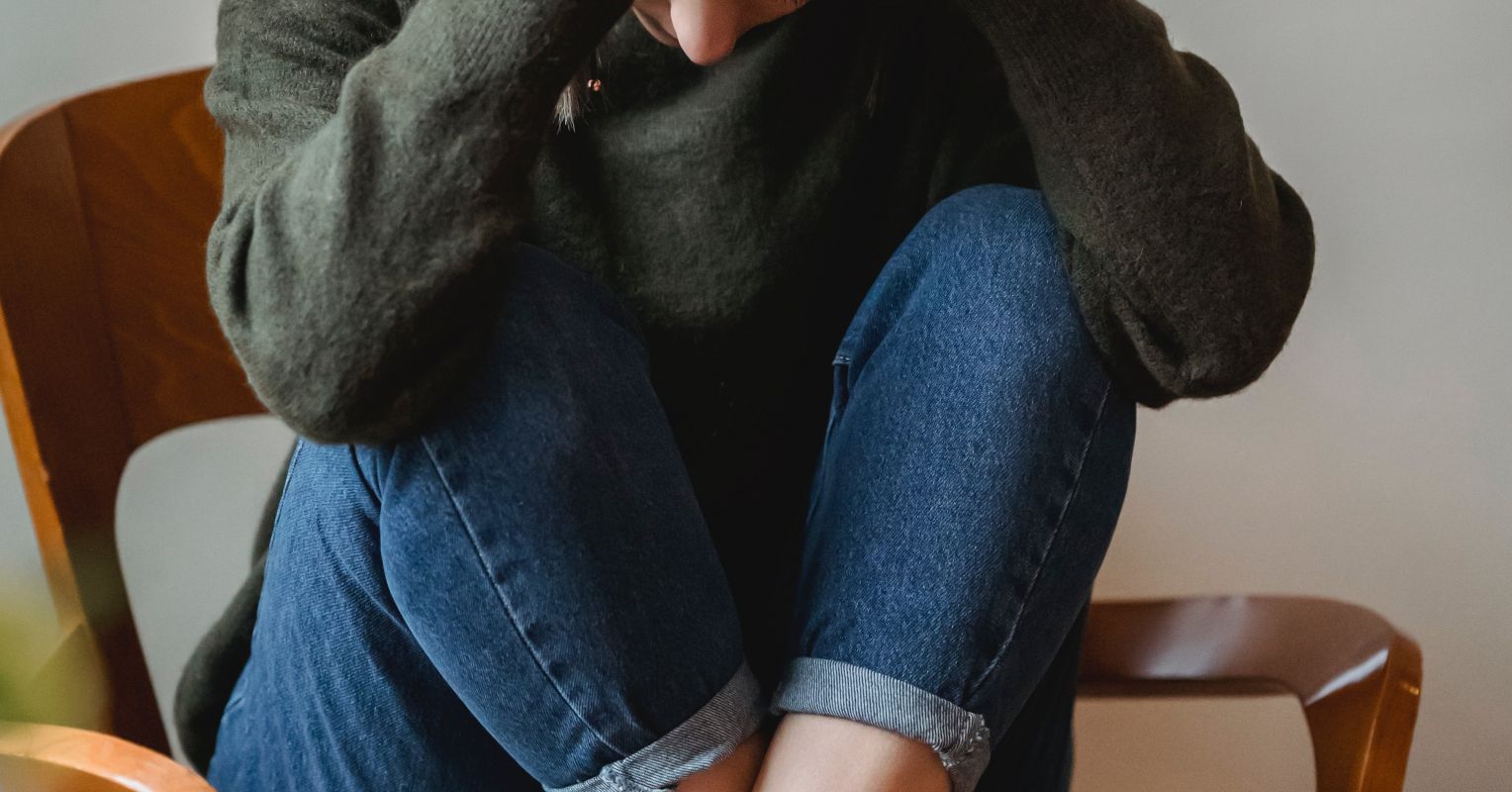 Even before the COVID-19 pandemic, there was great concern about increases in adolescents’ anxiety and depression (Bitsko et al., 2018), leading to claims that the increases were due in large part to the rapid spread of screen time, especially social media use (Twenge & Campbell, 2019)— extending to concerns about increased suicidality among adolescents.

With different data using a range of methods, including within-person tracking, Orben (2020) argued that this was an overreaction and that the picture was more nuanced. A similar review of a wide range of studies (Odgers & Jensen, 2020) arrived at a similar conclusion, and that more rigorous research (including longitudinal and preregistered studies) showed that the dramatic negative effects are not supported, and “are unlikely to be of clinical or practical significance” (p. 336).

The popular media amplified fears about social media, with headlines (Twenge, 2017) such as “Have Smartphones Destroyed a Generation?” The combination of deep, legitimate concerns about adolescent mental health, together with the identification of a simple target–simple cause, led to a “moral panic” unsupported by evidence, similar to long-standing historical concerns about “kids these days” (Downey & Gibbs, 2020).

There are legitimate concerns about the impact of digital media, especially social media platforms, that are being subjected to a much more detailed and nuanced research focus, including a just-published open-access handbook (Nesi et al., 2022). One troublesome practice is that the algorithms used by social media platforms, whose goal is of course to maximize monetizable clicks, are proprietary; thus, they are inaccessible to independent researchers and potentially exacerbate negative impacts on adolescent self-esteem and anxiety. So, we might be tempted to conclude that this is the scientific process working well, and move on. Maximalist claims have been investigated using more sophisticated research methods, revealing a much more nuanced set of impacts (Moreno & Joliff, 2022; Odgers & Jensen, 2020; Orben, 2020), including positive effects of social media for some adolescents.

Risks of “Just Moving On”

But there are major concerns with just moving on. One is that the presumed “cause” is so straightforward that it lives on well past its debunking, leading concerned parents to act on that “knowledge” by restricting or eliminating social media use by their adolescent children, without taking into account the potential risks of social isolation in doing so, which potentially has far more serious impacts. The appeal is obvious because social media use and the devices that support it seem to present a simple, even elegant solution. If the vector of anxiety, depression, and even suicidality rests in the devices, then remove the devices. Even more worrisome, grabbing at the simple (but wrong) solution has a major opportunity cost: We don’t devote attention and research resources to address actual causes of increasing adolescent anxiety and depression.

The Actual Sources of the Adolescent Mental Health Crisis

When we take this step back, we can see that the real sources lie in what we should recognize is in fact a stress pandemic, affecting everyone, but especially worrisome in the case of adolescents who are in a highly sensitive developmental transition (from ages 12 to 24 years, using the current National Institutes of Health criterion). There is robust evidence that the period from adolescence to early adulthood shows the traditional sources of mental health challenges operate as a classic stress/diathesis model. The psychological focus has typically been on the diathesis side of the equation—that is, the innate or acquired vulnerabilities that make some adolescents less able to cope with stress (Guyer, 2020). But what today’s youth are in fact facing is a dramatic overload of stressors, such that many adolescents, even healthy ones, are simply overwhelmed. Supporting the development of resilience is an important component, but it may lead us to overlook the stress side of the stress/diathesis equation.

When we take a hard look at the major, and growing, stressors that are driving the adolescent mental health crisis, we see that the actual causes are far more likely to lie at a societal level. It would be a mistake for psychology, both researchers and practitioners, to narrow their purview to internal processes like coping and resilience, partly because it misses the major factors and partly because it so easily translates to “blaming the victim”—admonitions and advice to become more resilient can only go so far in the stress tsumami that they, and we, now face.

Even a partial list drives home the point: the climate emergency; the growth of racism, misogyny, white supremacy, and anti-LGBTQ legislation (“Don’t say gay”); the political erosion of rights from reproductive choice to voting, with others on the horizon, including same-sex marriage and relationships; mass gun violence, eliminating safe spaces, from schools to churches to public parades; rising inequality in income, wealth, and developmental health (Keating, 2016), with the increased competitive pressure to secure a place in the (shrinking) social status hierarchy. Is there any reason to wonder why stress has grown to pandemic levels—before we even consider the massive disruption of the COVID-19 pandemic at an especially vulnerable developmental period?

Why Psychologists Should Not “Stay in Their Lane”

Here is where the opportunity cost is maximized. There is an argument that psychologists should “stay in their lane” and that the deep structural reasons for what adolescents now face is for other disciplines and experts to address. That would be short-sighted: Adolescents and young adults understand far better than their elders that the world has gone haywire, as their responses to attitude surveys (like the General Social Survey and Pew polling) show clearly. Focusing on adolescents’ skills to “take the hits and keep on ticking” should not be the limits of what psychology should address. We have a key role to play in pointing out the structural, systemic, and societal costs of what we are doing—and failing to do. This is a significant component of youth allyship and needs to be combined with addressing the real sources of the adolescent mental health crisis—far more than the relative blip of social media.