It’s no mystery that the world of cryptocurrency can be an intimidating one for anyone new to it. With so many unknown terms floating around, it’s easy to feel like you need an insider to understand what’s going on. Thankfully, we’ve got you covered. If you are reading this, chances are you have already heard of Bitcoin (and maybe Ethereum too). But beyond these two there is a whole world of other digital currencies — called altcoins or tokens — that are now available for online investors. And while newbies might find the terminology as confusing as trying to speak in Elvish, there is no reason why you shouldn’t dive in and learn about the world of “crypto” — whether it be investing or mining or simply knowing how this whole phenomenon works.

Today, we will explain commonly used terms and phrases related to the topic of crypto assets and blockchain technology.

Initial Coin Offering (ICO) is a way for startups to bootstrap their crypto business by issuing crypto tokens to the public.  EOS (Electro-Optical System), which has become one of the most popular blockchain protocols, began life as a project with a massive ICO (Initial Coin Offering), raising a whopping $4 billion. ICOs are used by blockchain startups to fund the creation and launch of their product. They do this by selling their own digital tokens to investors looking to make a profit in the future. Investors are typically rewarded with higher returns if the token’s value rises as more people use it.

Airdrop: A free giveaway of tokens by a company to promote their business or to bootstrap their token economy by distributing tokens to existing crypto users.

The crypto market is often a site for emotions of all sorts: greed, hope, confusion, and doubt. Whether you’re an investor or a trader, it’s important to identify these emotions and to try and keep them in check. FUD means Fear, uncertainty and doubt. It refers to spreading false information to create doubt in investors’ minds, causing them to sell their tokens which in turn depresses the price of the token in question. This is one of the most common ways for scammers to profit from crypto.

FOMO is Fear of missing out. This refers to the “gotta catch ‘em all” mentality that is driving people to invest in every promising token they hear about.

Both hodl and shilling are used as verbs in the crypto world. hodl is a misspelling of “hold” and is used to refer to keeping your investment despite the dips and bumps. HODL was first used in a Bitcoin forum in 2013 where one investor said: “I AM HODLING.” Ever since then, it became the battle cry of people who refused to give up on their investment and ride out the storm. Shilling is the paid promotion of a product or service, usually on social media. In crypto, shilling is usually done by scammers trying to drive up the price of a low-quality token by spreading fake news about its future.

A Decentralised Autonomous Organisation (DAO) is an organisation run through a smart contract on the blockchain. The idea was to create a venture-capital fund that would not be run by a central person but by a code that would be open-source, transparent, and rely on democratic voting. However, the first DAO turned out to be a disaster because it had a coding error that allowed someone to steal $50 million. NFTs are non-fungible tokens that are unique, such as tickets to a football game or a museum. They are used for rare items where you cannot create multiple copies, such as one-of-a-kind artwork. NFTs can be used for anything that has rarity.

A blockchain network is a ledger of all transactions that have ever been made between network members through their computers. It is accessible to anyone who uses the network. To ensure that everyone follows the rules and that transactions are secure, computers on the network must agree on what transactions have taken place and order them in a chronological way. This is called “mining”.  Proof-of-work (PoW) is the most commonly used consensus mechanism in the blockchain. The computers on the network compete to solve a mathematical puzzle. The first computer to solve the puzzle and verify the transaction receives a reward in the form of tokens.

Proof-of-Stake (PoS): With this method, the network members have to lock up their tokens in order to get the right to verify transactions and receive a reward. The more tokens they lock up, the more they can verify. This method removes the need for computers to solve complex mathematical puzzles in order to secure the network.

Altcoin literally means another coin. You may have heard people refer to Bitcoin as the “king” of cryptocurrencies. And it’s true: It was the first digital currency, and it’s still the most popular one. But it’s hardly the only one — in fact, it’s far from it. The fact is that since Bitcoin was first released in 2009, more than 3,500 other coins and tokens have been created. Many of these “altcoins” are based on alternative blockchain technology, one that isn’t based on the same powerful computer systems that Bitcoin uses.

A decentralised application runs on a network of computers that aren’t controlled by a single authority. It’s a way to design software that isn’t controlled by a single company or person. It has become possible thanks to the rise of blockchain technology, which enables a system to run autonomously, with no central controlling source. The most prominent example is a cryptocurrency, which is run through a blockchain-based network that is largely decentralised. There is no single controlling source that regulates the network, and it is open source. 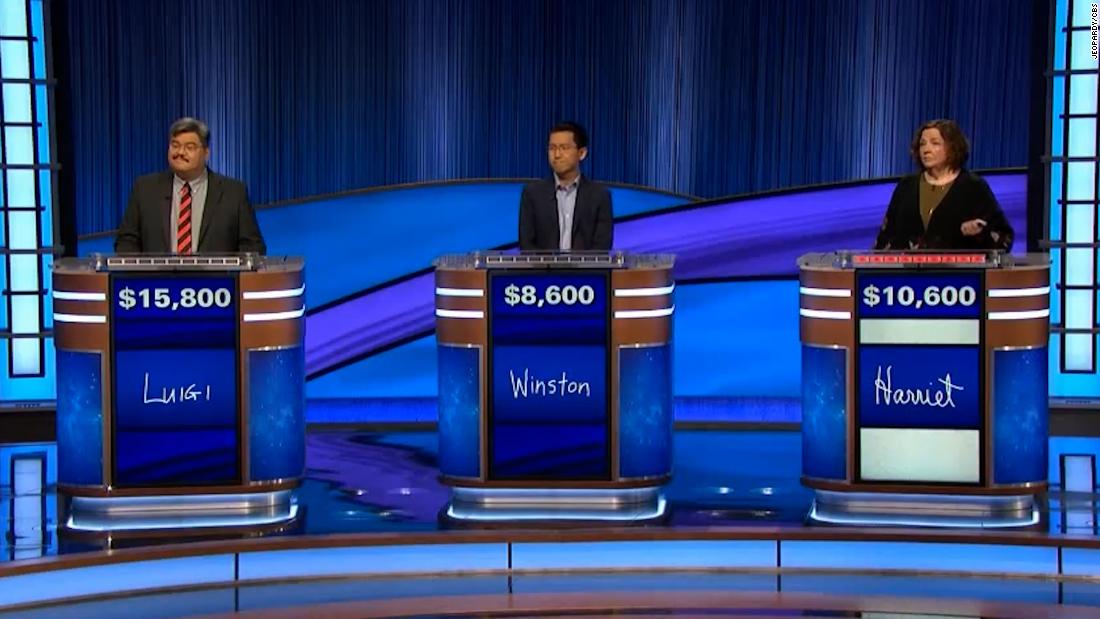 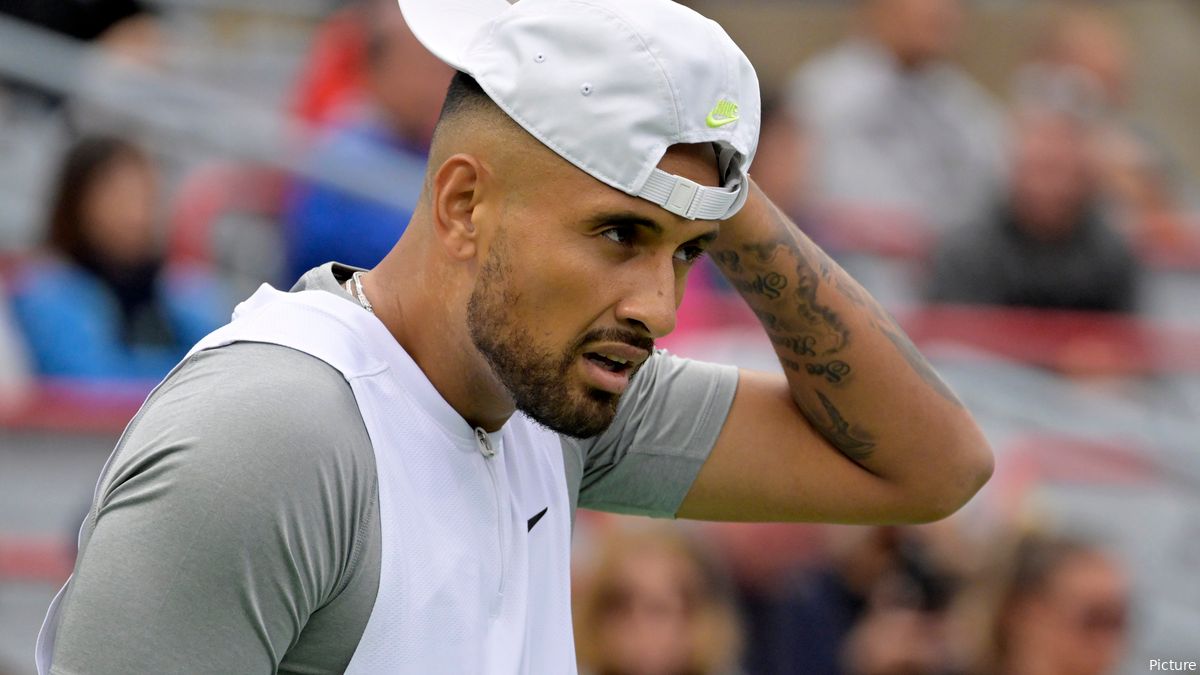