Bitcoin went through its share of battles in June this year, losing a huge 13% on the 18th of the month alone and dipping below the $20,000 point to touch a low of $17,593. This activity ran parallel to a big slump in US stocks – in fact the biggest weekly slump in two years – off the back of intensified concerns about a recession and rising US interest rates.

When institutions have purchased Bitcoin, it’s often been to counterbalance losses in other stocks, but Bitcoin “Hasn’t demonstrated that it is an uncorrelated asset”, explains Michael Purves of Tallbacken Capital.

Several firms in the blockchain business were suffering, for example Coinbase Global Inc., which was forced to lay off 18% of its staff, Gemini Trust Co. (which cut 10% of its personnel) and Crypto.com. On June 12th, Celsius Network Ltd., a major platform for lending cryptocurrency, said it would have to stop all transfers, withdrawals, and swaps due to its inability to deliver promised returns to customers.

These recent closures have sparked concerns amongst analysts, like Vance Spencer of Framework Ventures, of future closures throughout the sector, who said, “There’s going to be a lot of companies that go under.” Before all this was the demise of the Terra USD stablecoin and the Luna token, which was another force behind the news of Bitcoin prices losing 30% by the 19th of the month. If you’re planning to invest in crypto with iFOREX as CFDs, let’s go through some more news of Bitcoin and unpack the crypto story for June.

The biggest crypto exchange in the world, Binance, lost $1.6 billion as a result of the collapse of Terra. Binance had been an active promoter of the Terra stablecoin as a relatively safe way of benefitting from the meme coin buzz. The net worth of Binance CEO Changpeng Zhao was reduced from $96 billion to $11 billion in the recent crypto winter, and the company has also been investigated by the US Department of Justice and the Commodities Futures Trading Commission. The attitudes of official regulators to crypto are still being developed and “Regulators have already signalled their desire to make an example of what they regard as the worst actors”, in the words of Bloomberg. Binance’s token BNB was worth about $220 near the end of June, although its original price, back in 2017, was only 15 cents. Binance’s growth since then came, initially, from their service of offering traders unregulated access to less prominent digital tokens like Dogecoin. Afterwards they began to offer leveraged financial products connected with these coins.

On the 22nd of June, the news of Bitcoin dipping 4.8% to $19,832 made it a worse performer than surrounding stocks, and Ether was down a hefty 6.1% to $1,053, with Solana, Cardano, Dogecoin, and Polkadot all losing ground in the risk-averse atmosphere reigning at the time. “Bitcoin has made ‘a bottom’ but probably not ‘the bottom’”, suggested Mark Newton of Fundstrat Global Advisors. The next day, however, Bitcoin rebounded 4.7% to retake the $20,000 level and Ether came along, rising 6.4%. The Binance CEO concluded that the “cascades” recently seen in the crypto market were growing less pronounced. Still, due to the hawkish trend in Fed policy, “We can expect more volatility in the Bitcoin price”, in the opinion of Bitfinex.

One important distinction to make is between the cryptocurrency market and industries that make use of blockchain technology. In June, Mansoor Al Mahmoud, CEO of Qatar’s wealth fund, expressed his desire to “[Explore] opportunities in the blockchain. This is the space we’re interested in, not the currency itself”. Indeed, according to Vance Spencer of Framework Ventures, the present crypto decline may be shorter-lived than the decline of 2018-20 because of the developments made in utilizing blockchain technology since then.

For those readers planning to invest in crypto with iFOREX as CFDs, crypto prices will simply have to be watched from day to day, and “Bitcoin may dip below the $10,000 level this year”, suggests Jay Hatfield of Capital Management. On the other hand, some of the “Crypto cheerleaders from the big rally… are still optimistic long term”, says Edward Moya of OANDA. An interesting theme to keep track of in times to come will be the potentially growing number of uses for blockchain technology in decentralized finance and the world of non-fungible tokens (NFTs), and how this may affect Bitcoin prices. In the meantime, “The case for institutions to buy the dip is more challenged now, given that the utility of Bitcoin has yet to be proven”, explains Michael Purves. 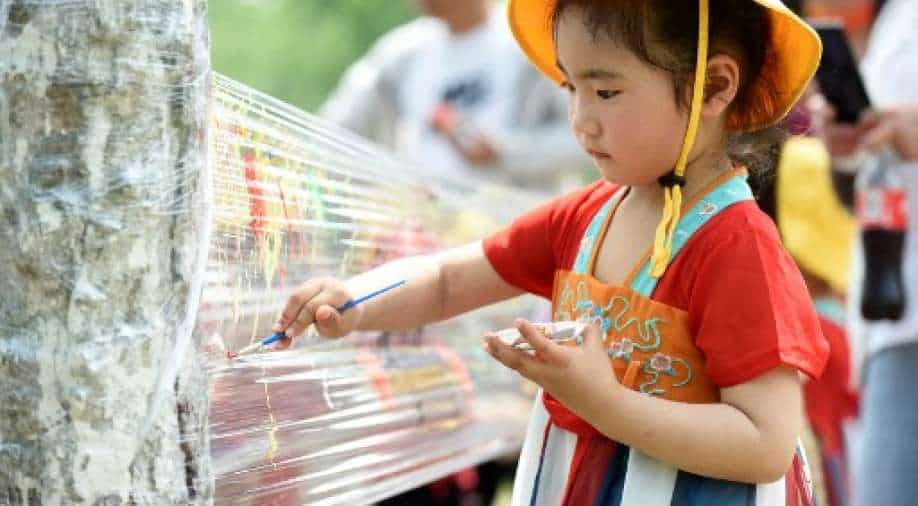 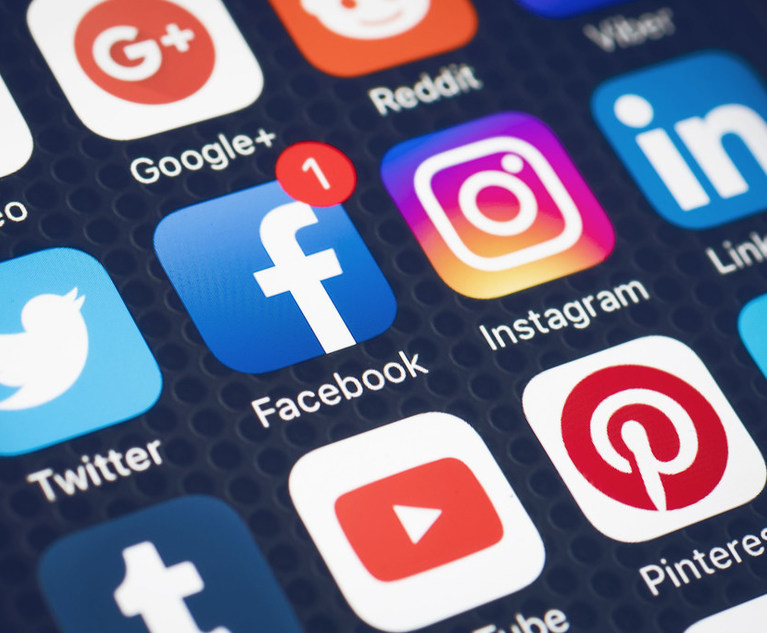