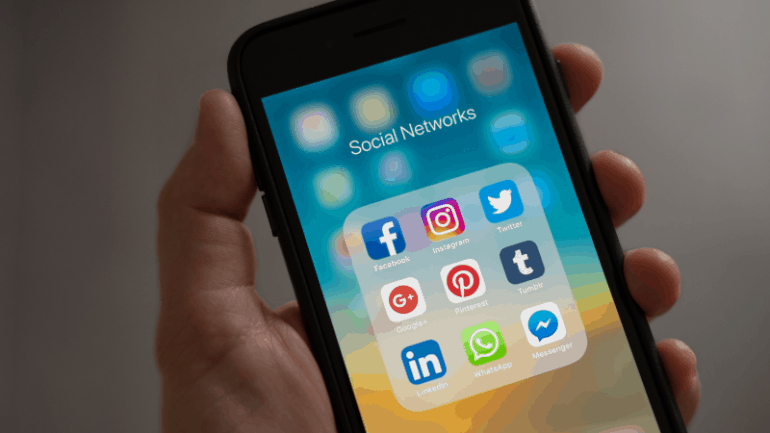 The first step to winning fans and building a community on social media is knowing what to post and where to post it. We can help.

by James Shotwell of Haulix

I don’t know of any artist making a living today without social media. They may not run it themselves, but every musician must have an online presence. More often than not, most musicians need multiple profiles spread across numerous platforms requiring all types of content in various sizes and shapes.

If you want to make the most of an Instagram account, for example, you need to know the following information:

And that’s before we even discuss effectively marketing through the platform.

Between Facebook, Instagram, Twitter, and TikTok, not to mention YouTube, LinkedIn, Snapchat, Linktree, Tumblr (it still exists), and the platforms we are no doubt forgetting, it’s practically impossible for anyone to remember every size and aspect ratio required to make high-quality posts everywhere an artist is expected to exist online. We know because we’ve tried it ourselves, and we bet you have.

We scoured the internet for the best guides to social media sizing, and to the surprise of nobody, countless examples exist. We tried to find the most straightforward, easy-to-follow options available and gather them here to live in perpetuity.

TikTok video dimensions should be 1080×1920. Aspect ratio: The aspect ratio should be that of a standard smartphone screen, 9:16. 1:1 is also possible, but it won’t take up the whole screen.

James Shotwell is the Director of Customer Engagement at Haulix and host of the company’s podcast, Inside Music. He is also a public speaker known for promoting careers in the entertainment industry, as well as an entertainment journalist with over a decade of experience. His bylines include Rolling Stone, Alternative Press, Substream Magazine, Nu Sound, and Under The Gun Review, among other popular outlets. 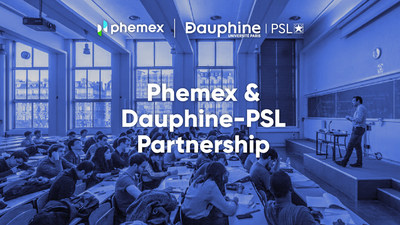