Maybe we should start calling it social-anxiety media.

Over the last few weeks, Tom Holland left social media in an effort to preserve his “mental health”; Jonah Hill announced that, in an effort to cope with his anxiety, he will no longer do public-facing events, including social media; and Florence Pugh, who had no problem taking down those who found her nipple-revealing Valentino objectionable, revealed that she and Zach Braff have been broken up for a while now but she didn’t want to make that public because she couldn’t bear the gleeful responses … on social media.

In many ways, the new trend of “quiet quitting” began on social media. People famous and non- delete their apps every day, with or without grand announcements, and for all sorts of reasons: trolls, boredom, time-management issues, misinformation and calls for violence — and, quite often, personal anxiety.

Study after study has revealed the negative impact platforms including Instagram, Facebook and Twitter can have on mental health. Unregulated in both its creation and its consumption, social media doles out alienation as liberally as it promotes connection, and causes anxiety just as often as it offers support.

In other words, it gives everyone who participates a little (or big) taste of fame, with all its intoxications and catastrophes. We are all famous now, and for more than 15 minutes.

Hill has been more open than others about the toll of celebrity; before he decided to step back from all “public-facing” events, he spoke about the pain of being defined as the “fat” guy; in an Instagram post earlier this year, he asked his followers to stop commenting on his body even in a complimentary way.

Apparently, that was not enough.

Once upon a time, social media was supposed to help stars manage their fame by enabling them to interact directly with the public and thereby control their own narratives. To be less dependent on those damage-control interviews and project-promoting profiles that could result in unflattering depictions or quotes “taken out of context.”

Unfortunately, as many have found, Instagram apology posts don’t always do the trick, Twitter is not interested in context and the voracious public can read a lot into even the absence of a like. (See: Pugh not liking Olivia Wilde’s post on “Don’t Worry Darling.”)

And then there are all those unfiltered responses, mentions and DMs, where, as Hill pointed out, even the positive comments can go awry. “Don’t look” is a solution, but who can avoid looking at the responses? And aren’t the responses the point?

This is the age-old conundrum of fame. Not to be confused with greatness or stature or even success, fame is a state completely defined by public interest, and an interested public can be very effusive, demanding and critical. Social media makes it easy for members of that public to be all of those things all of the time, unfiltered by editors, reps or personal assistants.

Ironically, social media has not diminished the need for public appearances; if anything its heightened sense of intimacy, along with the increasingly frantic needs of a struggling film industry and an over-populated television landscape, has put more pressure on creators and actors to get out there and hawk their wares.

Which is exhausting and difficult even for those without anxiety issues. Hill’s future producers and studios may have some feelings about his vow to not do publicity for his projects, but anxiety can be a crippling condition. No one should risk being crippled in pursuit of publicity.

We know this. We have seen countless celebrities crash and burn under the weight of fame, read hundreds of essays and memoirs revealing the depression and anxiety it leaves in its wake. Just recently, we’ve seen Naomi Osaka and Simone Biles step back from athletic careers in part to avoid the punishing pressure of public expectation. We even have a beloved martyr to the dark side of fame: Diana, Princess of Wales.

In the new documentary “The Princess,” Ed Perkins chronicles her late-teen and (tragically short) adult life using only archival footage and photos. No interviews, no voice-overs, no narrative placards. Just footage and photos. That is how famous Diana was, before any social media platform existed.

Twenty-five years after her death, we remain fascinated with Diana, and indeed the royal family. “The Crown” may not be a historically accurate chronicle of the modern house of Windsor but it is a masterful dissection of how mystique has morphed into popularity, widening the gap between person and persona.

Diana did not survive her attempt to bridge that gap, and we cannot keep ourselves from staring into it, not quite believing — how could someone who was adored by so many be so unhappy?

It’s a question that is often asked when a famous person reveals the pressure and pain that accompanied success.

I’m not trying to equate Jonah Hill’s anxiety or Tom Holland’s need to get off social media with the brutal media obsession Diana faced, but you could certainly draw a line from one to another. The fact that Hill, Holland, Biles, Osaka and, indeed, Diana’s sons, are able to talk publicly about the toll fame can take on mental health is a sign of progress; admitting the problem is always the first step.

Even so, the public has a queasy relationship with what we’ve learned about fame. Though we are more open to the damage all kinds of work can do to mental health, we can still be quite callous about those people who appear to benefit, financially and personally, from being famous.

We may mourn Diana and all those chewed up by the demands of public life, but if we’re being honest, we expect fame to hurt. At least sometimes. At least a little. Not in a stalkery kind of way. But if you’re going to create an image so supercool that people want to buy whatever you’re selling then you should be willing to be called out for your enormous carbon footprint or looking bad in a bathing suit or any ill-chosen word you’ve ever uttered. It’s part of the job. Am I right?

I honestly don’t know. I don’t believe that being a well-known actor, or writer, or painter, or news anchor or whatever, requires you to share your private self and life with the world. If you help make something, it is not unreasonable to expect you will help promote it, but not if it comes at a huge personal cost. No one should be required to create a persona or a brand, or to use social or any other media to build an audience for anything. Neither is there anything wrong with doing that; many people shine on social media or at press junkets, just as others shine in front of the camera or on the page.

But what holds true for celebrities applies to us all (they’re just like us!): If you court public approval for its own sake, especially on platforms you join knowing there are no editors and there is little oversight, it is unreasonable to expect anything less than the full array of human response. Which is often not pretty. It would be nice to think Hill’s announcement, or the many conversations about the pressure actors and athletes face, would serve as a gut check for those who offer commentary just because they can (in all manner of media, including this one). Maybe it will.

Or maybe it will just keep getting worse until no one wants to be famous at all. 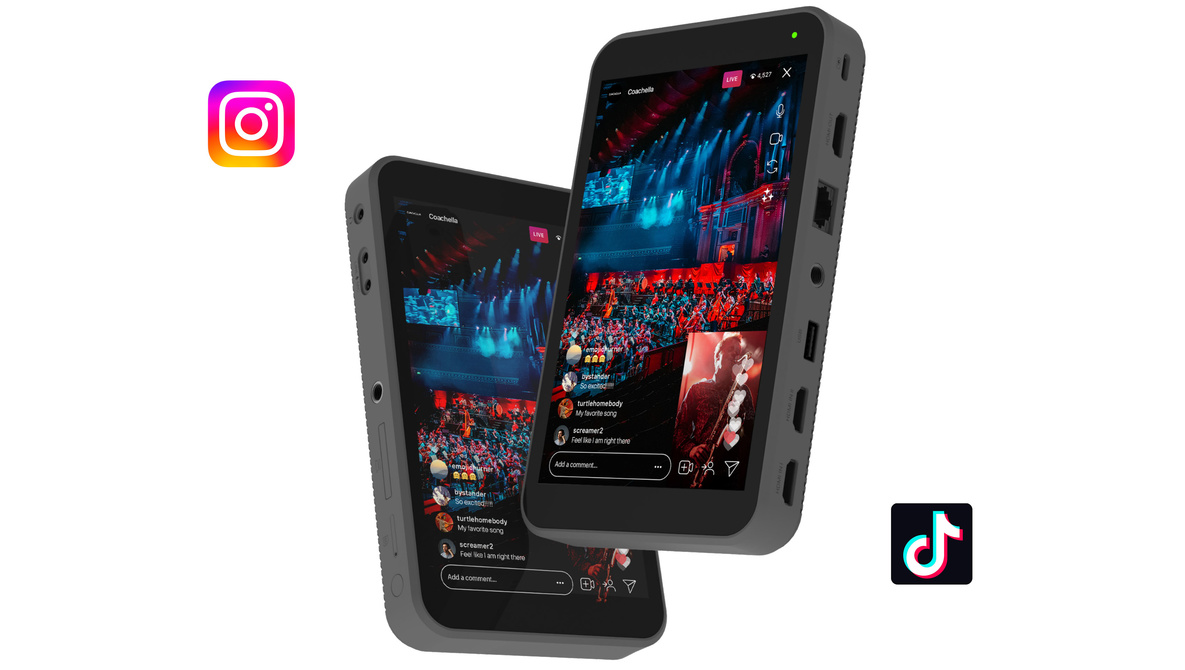