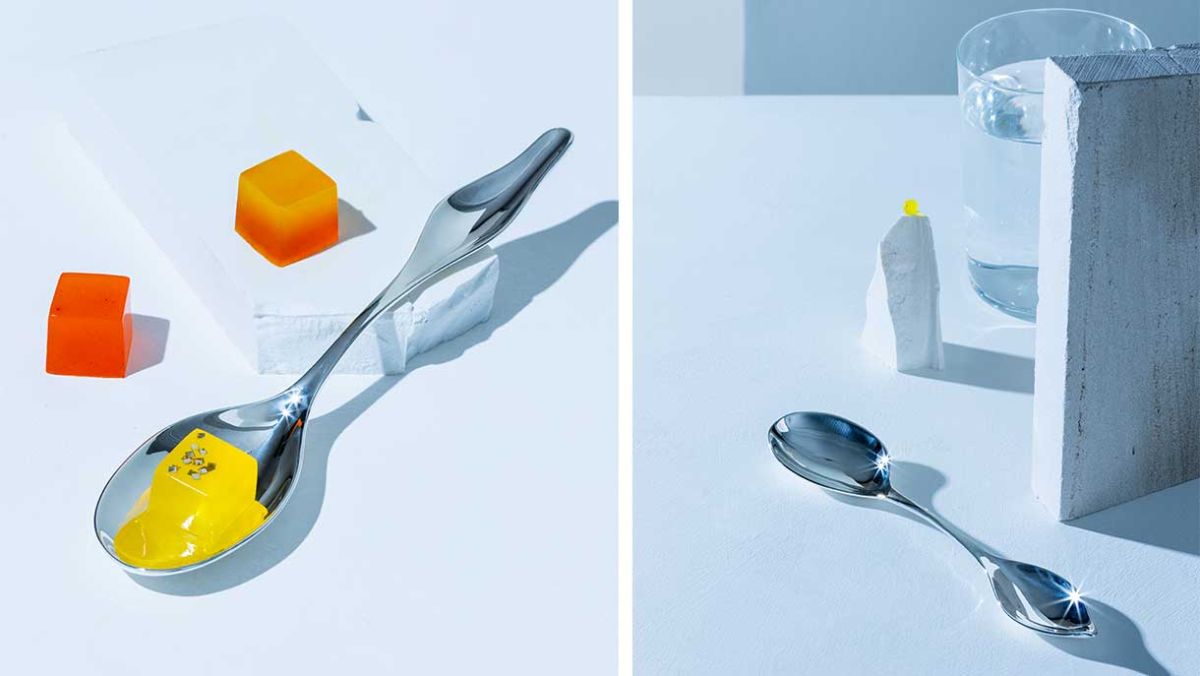 Silver spoons are part of a deeply rooted craftsmanship tradition. A symbol of opulence and wealth, silver spoons have kept their charm – and their mostly classic design – through the centuries. A new project by London-based creative design studio OIO and jewellery brand and ‘hypercraft designer’ Giosampietro aims at rethinking the concept of the silver spoon.

‘Spawns Silver Spoons’: a collaboration between humans and AI

The mission of OIO co-founder Matteo Loglio has been to break down the complexities of AI through projects specifically aimed at a young audience, and the ‘Spawns’ collection of silver utensils is the first product he and his team have created in collaboration with an artificial intelligence.

The limited-edition collection (only 100 silver spoons were made) features a sinuous, contemporary design that nods to the traditional eating utensils but at the same time imagines different uses and approaches.

Working together, OIO and Giosampietro developed an ‘Artisanal Intelligence’, a process involving ‘constant dialogue between human designers and a series of artificial intelligences, at different steps along the development line’. The first step in creating the silver spoons was to gather an archive of thousands of images of tableware, a dataset including myriad styles of cutlery from the past few centuries.

A generative algorithm then worked with the dataset to generate new tableware designs, from which the team selected the results that offered the most compelling mix of functionality and aesthetic. Those designs were then interpreted by Giosampietro, who perfected the algorithm’s output to create the final objects to be handcrafted by Italian specialist Greggio Argenterie.

The three silver spoons of the ‘Spawns’ collection combine a traditional approach to silver cutlery design while suggesting new opportunities for usage (each design has a double spoon feature, with the handle also serving as a smaller vessel).

The team chose the spoon as the inaugural product for this type of collaboration as they were inspired by Italian architect Ernesto Nathan Rogers’ essay, ‘From the Spoon to the City’, from 1952. ‘The Italian architect laid out a vision for a total architectural practice, one where the all-knowing designer could solve humanity’s problems through design, starting from something as small as a spoon all the way to complex cities,’ reads a note from OIO introducing the project. ‘Through the “Spawns” collection, [we] are envisioning a different reality where humans are not at the centre of the design process, but work together with other intelligences to solve complex challenges. A spoon for our times.’

‘For every project, I craft a miniature universe of processes and unstable algorithms. Then the universe makes the work. I call it Hypercraft,’ adds Giosampietro. ‘For the “Spawns” collection I created a toolbox to spawn sinuous three-dimensional forms from the pixelated images we got from the artificial intelligence. We don’t feel that digital processing cancels the craftsmanship element, quite the opposite. It’s not about automation but rather, so to speak, an expansion of making by hand, of the language of traditional jewellery design: the outcome is hand-coded, which is even more handmade.’

The ‘Spawns Silver Spoons’ are available exclusively via OIO, £190 each 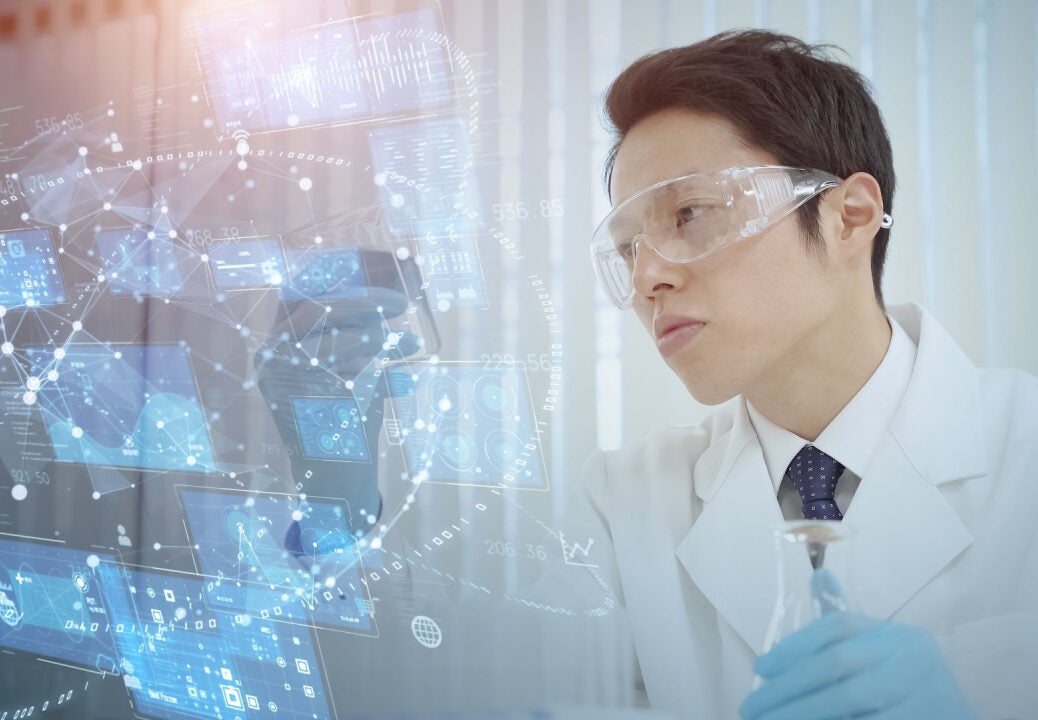