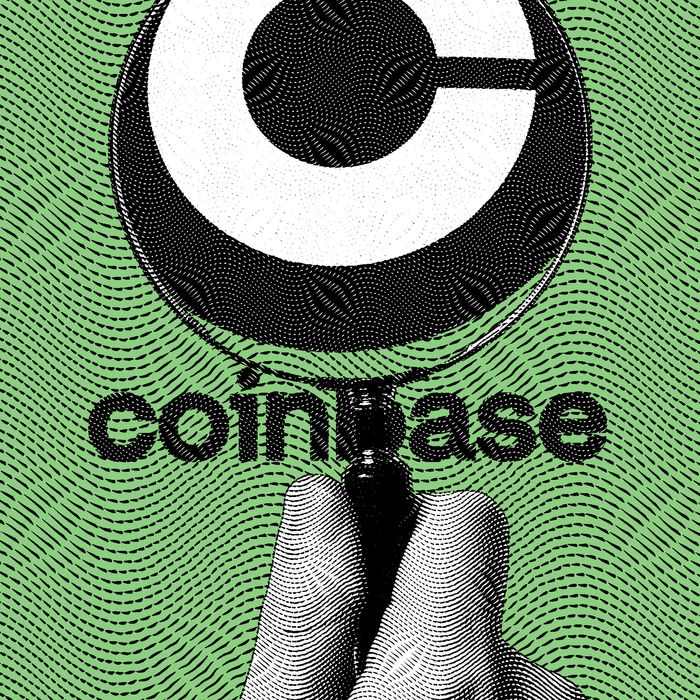 Both the best and worst part about cryptocurrency has been that it is still essentially a volatile Wild West, a whole bizarro Wall Street without all the rules and regulations that have made traditional finance so much less exciting (and, for a select few, lucrative). On Monday, though, Bloomberg reported that Coinbase, one of the largest crypto exchanges in the world and the dominant U.S.-based player, was under investigation by the Securities and Exchange Commission for essentially operating an illegal marketplace. The gist of the investigation gets to the heart of how most people buy and sell crypto in the U.S. — that is, if Dogecoin or many of the other 150 or so cryptocurrencies available to buy on the exchange should undergo the kind of scrutiny that company shares would have to go through in order to, say, trade its shares on the New York Stock Exchange. It’s the kind of investigation that, depending on how it goes, could have a broad, existential effect on how the world of crypto is run in the country from now on.

The investigation’s existence comes at a sensitive time for Coinbase. Last week, the Justice Department indicted former Coinbase product manager Ishan Wahi for tipping off his brother and a friend, who were also indicted, ahead of the exchange listing at least 25 different cryptocurrencies. (According to the indictments, the value of the digital assets tended to rise after the exchange announced a new listing, and the three are accused of raking in more than $1 million on the alleged scheme). Manhattan U.S. Attorney Damian Williams went out of his way to indict the general crypto industry’s arguments that traditional laws and rules don’t apply to it, saying that the charges “are a further reminder that web3 is not a law-free zone.”

While Coinbase wasn’t accused of any wrongdoing — they cooperated with the investigation — the SEC filed a parallel civil suit that alleged securities fraud, and this is where the whole thing ceases to be about small-time insider trading and becomes very consequential for the entire crypto industry. See, if there’s securities fraud involving cryptocurrencies, then at the center of it, there has to be a security. What Washi tipped his friend and brother off to were digital assets that would generally be unfamiliar to most people — tokens that went by tickers like POWR and KROM and XY. These are not Bitcoin or Ethereum — large, widely owned digital currencies that have no fundraising purpose.

What the SEC does in its complaint is subtle but crucial for understanding the way that crypto is likely to be reined in. Shitcoins like these apparently raise money for companies to operate. For Power, the Australian company that issued the POWR currency, “the funds raised through token sales were going to enable the company to meet its developmental milestones,” according to the SEC. By pointing this out, the regulators are suggesting that these digital assets are actually securities, like shares in a publicly traded company, which would put crypto investors squarely in the world overseen by the SEC. That means that Coinbase would have to comply with all kinds of expensive regulations and submit to examinations that it currently doesn’t have to. It prompted the exchange’s chief legal officer, Paul Grewal, to post on the company’s blog to say that the civil charges are essentially bupkis, since the current laws apply to the pre-crypto age of investments, and that newly tailored laws and rules are required for this market. “Instead of crafting tailored rules in an inclusive and transparent way,” Grewal wrote, “the SEC is relying on these types of one-off enforcement actions to try to bring all digital assets into its jurisdiction, even those assets that are not securities.”

This isn’t the first time that Coinbase and the SEC have butted heads over what the law says it can do. Last year, the agency sent exchange a warning that, if it launched a lending program, it would sue. Coinbase’s CEO, Brian Armstrong, complained about it on Twitter, claiming there was “sketchy behavior” at the agency. (Coinbase relented and shelved the program). But what’s true here is that dealing with the SEC isn’t generally a fun or clear process. The agency defines the law by suing people and companies and then uses those court cases as the road map for every other company to follow. While it may sound strange, this is how the SEC has functioned for decades — especially in cryptoland. There are a few bills that have been proposed — one of them, co-written by Senators Kirsten Gillibrand and Cynthia Lummis, is seen as industry-friendly but probably won’t pass this year, if ever, despite intense lobbying. Suing somebody is a faster, easier way to make rules than waiting for Congress to pass legislation. If you’re a lawyer and need to brush up on these kinds of things, there’s even a helpful little guide to the enforcement actions it’s made against crypto companies, investors, and hackers since 2012. I haven’t read all of them, but I’ve covered many of them, and generally they point in one direction: that the SEC strongly disagrees with Coinbase’s argument that digital assets have special properties that exempt them from the law.

Who’s right is probably going to get hashed out in court, and it could take years. It isn’t like Coinbase’s argument is totally out of left field — another Washington regulator, the Commodities Futures Trading Commission, also oversees the industry, and doesn’t seem interested in imposing a wholesale change to how it operates. (Grewal approvingly quotes CFTC commissioner Caroline Pham, who didn’t agree with the SEC suit). If the SEC is right, and all these companies that issued their own digital tokens have actually been offering unregistered securities, this would put a huge damper on the so-called web3 industry, which has relied on the lack of rules and vague jurisdictions to create thousands of new tokens in the crypto-hype tornado. Coinbase’s stock is down 14 percent on the day, and more than 80 percent since its November peak. That’s more some of the cryptocurrencies that the company’s value tends to track. It looks like the buttoned-up world of Wall Street, which has far more familiarity with the gray suits at the SEC, doesn’t really like Coinbase’s odds.

Daily news about the politics, business, and technology shaping our world.

By submitting your email, you agree to our Terms and Privacy Notice and to receive email correspondence from us. 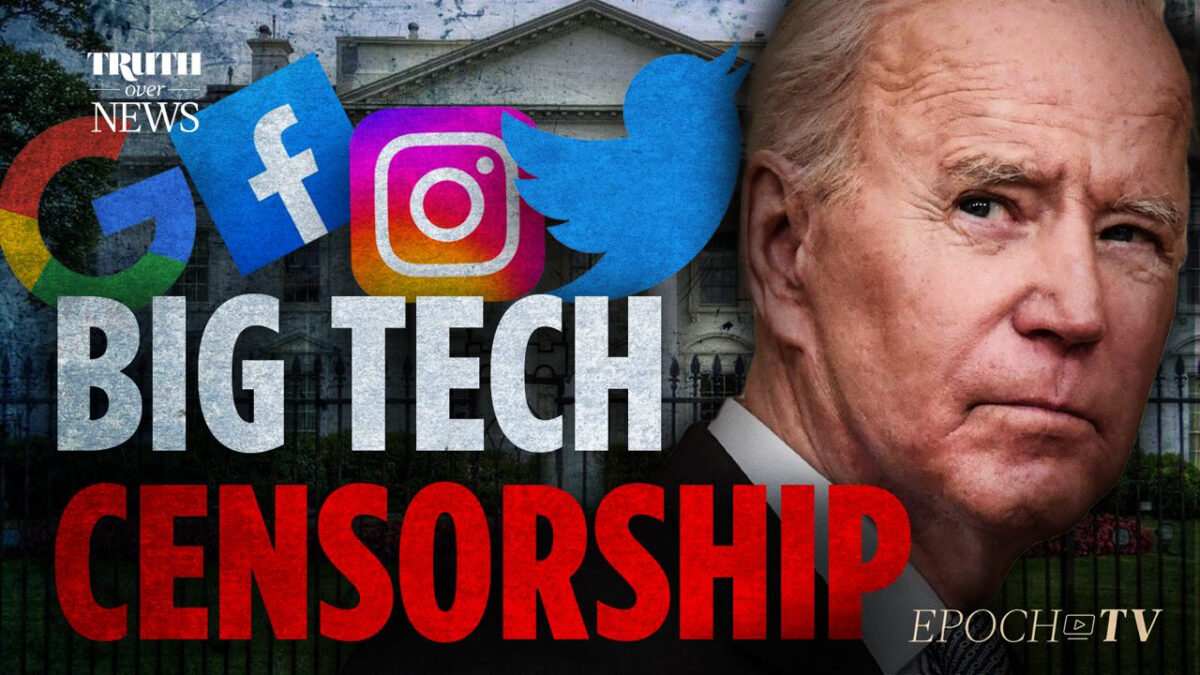 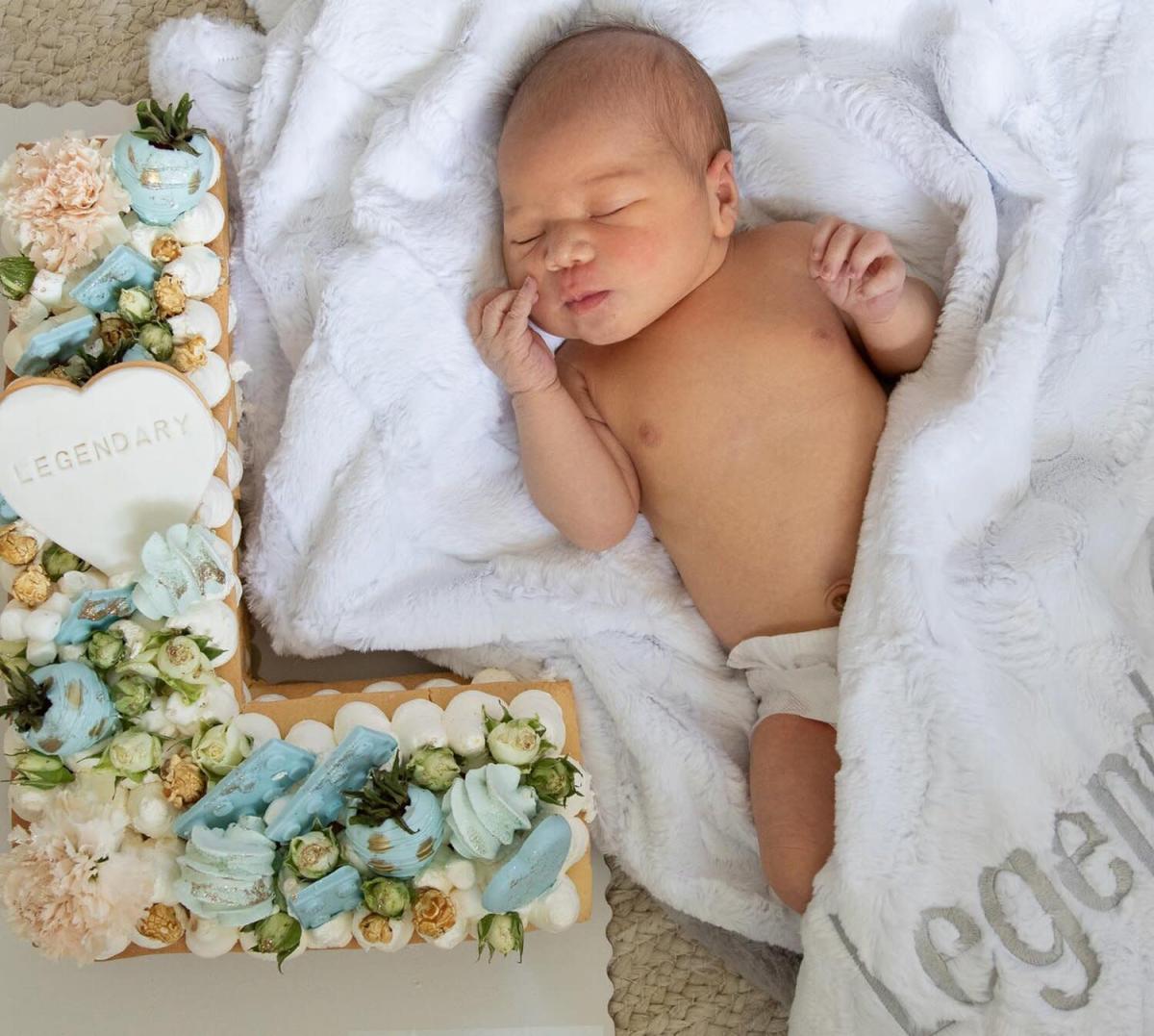