At the height of the pandemic, 83-year-old Chang Wan-ji and his wife, Hsu Sho-er, 84, the owners of a laundry in central Taiwan, started dressing up in some of the clothes that had been left in their shop posting them to their @wantshowasyoung Instagram, collecting over 640,000 followers in just over a year.

Meanwhile, Chinese influencer, 我是田姥姥, a fun-hearted rural grandmother who shares funny videos with her grandchildren boasts more than 36M followers on Douyin and generates on average more than $300K in media impact value per post.

The lesson: don’t count grandma or grandpa out when it comes to social media. Older generations are taking to our feeds and sending a clear message: they are not invisible. In fact, older social media influencers, sometimes referred to as ‘granfluencers’ are capturing the hearts and minds of all ages globally and, in many cases, racking up followers faster than their grandchildren.

Recent research from the University of Singapore has shown many older people are turning to TikTok—best known as a Gen Z playground—to reframe the experience of ageing and defy stereotypes. Boomer TikTokers such as @fashiongrannies have amassed millions of engagements and a cult-like following.

“Since the start of the coronavirus pandemic, there has been a shift in consumer perceptions and behaviours,” says Suzie Shaw, CEO at We Are Social Australia. “People are less interested in heavily staged and polished content, and are attracted to more diverse and authentic stories and creators who share new perspectives and are unapologetically themselves. This makes for the perfect catalyst for the growth of older influencers, and their popularity is on the rise in APAC and globally.”

In just about every country, the fastest growing segment of the population are those over 60. That is especially true in Asia, and not only in places like Hong Kong and Japan which are well known for their high life expectancy rates, but also in India and Indonesia.

“There should be no surprise that there are a growing number of over 60, 70, 80+ influencers across all social media,” says Kim Walker, CEO of Silver Group, a specialist company on marketing to older people. “The surprise should be that marketers are surprised.” “Sometimes lazy marketers forget that today’s 60-75 year olds have been and are the greatest trialist generation ever,” says Walker. “Think about it. No other age group has seen, adapted to, and adopted so many new things. They were and are new life-builders and continue to be.”

The silver economy is made of gold

And brands should ignore these new life-builders at their peril. According to research carried out this year by CarsGuide Media in Australia, boomers (people aged between 55-75) represent 25% of the Australian economy and control half of the country’s private wealth (50%). Not only are they economically influential, but they are also the fastest-growing proportion of the Australian population with the number of people over 65 due to double by 2050. They are also largely ignored when it comes to advertising, only 4.7% of ads in Australia feature someone over the age of 55.

“If brands aren’t already working with older, more diverse influencers, those brands risk being left behind,” says Georgia Brockett, community manager at WhiteGrey. “We’re living longer and flexing our health and money to do more stuff. ‘Elderly’ is itself an out-of-date term and probably one we should move on from, especially when talking about the wonderful, influential people we want to engage to help our brands grow.”


The results speak for themselves. In 2020, Aura Frames collaborated with Charlotte Simpson @travelingblackwidow (a 65-year-old retired guidance counsellor) and the post accounted for their best-performing ad for the year. It racked up nearly five times more conversions than any influencer ad, with six times more engagement than any ad creative.

A hit with Gen Z

Asia’s older social-media influencers are not just popular with those of a similar age, younger generations ‘follow’ these ‘granfluencers’ because they find them different, more authentic, confident and honest.

“Surprisingly, the main ‘granfluencer’ audience comes from Gen Z and millennial viewers and thus can be strategic for brands aiming to build resonance by leveraging these voices,” says Kim Letizes, managing director at Launchmetrics APAC. “That being said, older demographics also relate closely with these influencers and in return garner organic amplification via word-of-mouth or peer-to-peer marketing.”

Letizes adds that these young-at-heart older influencers are appealing to a wider audience, especially within Gen Z communities—who share their confident, energetic and eclectic personalities, in turn becoming a generation’s idea of a ‘cool grandparent’.

“Although this segment is nascent, there is plenty of room for growth. And as social content becomes highly saturated with Millennial and Gen Z influencers, Granfluencers can bring a refreshing take to the space with their life experience and aged-wisdom,” she says. Japanese couple Tsuyoshi and Tomi Seki (@bonpon511) launched their own line of clothing and accessories in partnership with a designer at the Japanese department store Isetan Mitsuk.


Matt Furlong, head of strategy at UM Sydney, says older influencers are not just building content for older people. They build it for, and influence, their communities. “Rather than thinking of them as ‘granfluencers’, I believe marketers and agencies should view them as content creators their audiences are turning to for entertainment, knowledge, and authenticity,” he says.

Many older influencers are mastering the art of creating relatable, inspirational, entertaining and insightful content, building their audiences, especially in the fashion and lifestyle area. One great example of boomer Instagram stars are the Japanese retirees behind @bonpon511, Tsuyoshi and Tomi Seki, who launched their own line of clothing and accessories in partnership with a designer at the Japanese department store Isetan Mitsuk.

According to research from We Are Social, boomers are the demographic group with the highest economic impact: they actively use social media for nearly two hours a day, are 19% more inclined than any other group to share content, and 58% more likely than millennials to click through to a brand’s website from a social media post. They also have sizeable wallets and regularly shop online.

“That’s a lot of money that brands may be leaving on the table if they ignore older creators, and a sizeable group of customers who may feel forgotten,” says We Are Social’s Shaw.

“Brands should discard any age-related stereotypes and begin to see this group as an opportunity to drive relevance through meaningful collaborations, build trust with their audience, and generate a big payoff,” she adds.

“We expect to see ‘granfluencers’ keep growing their audiences across all age ranges and become more and more mainstream, to the point that more brands will finally see them as authentic and trustworthy partners for their brand.” 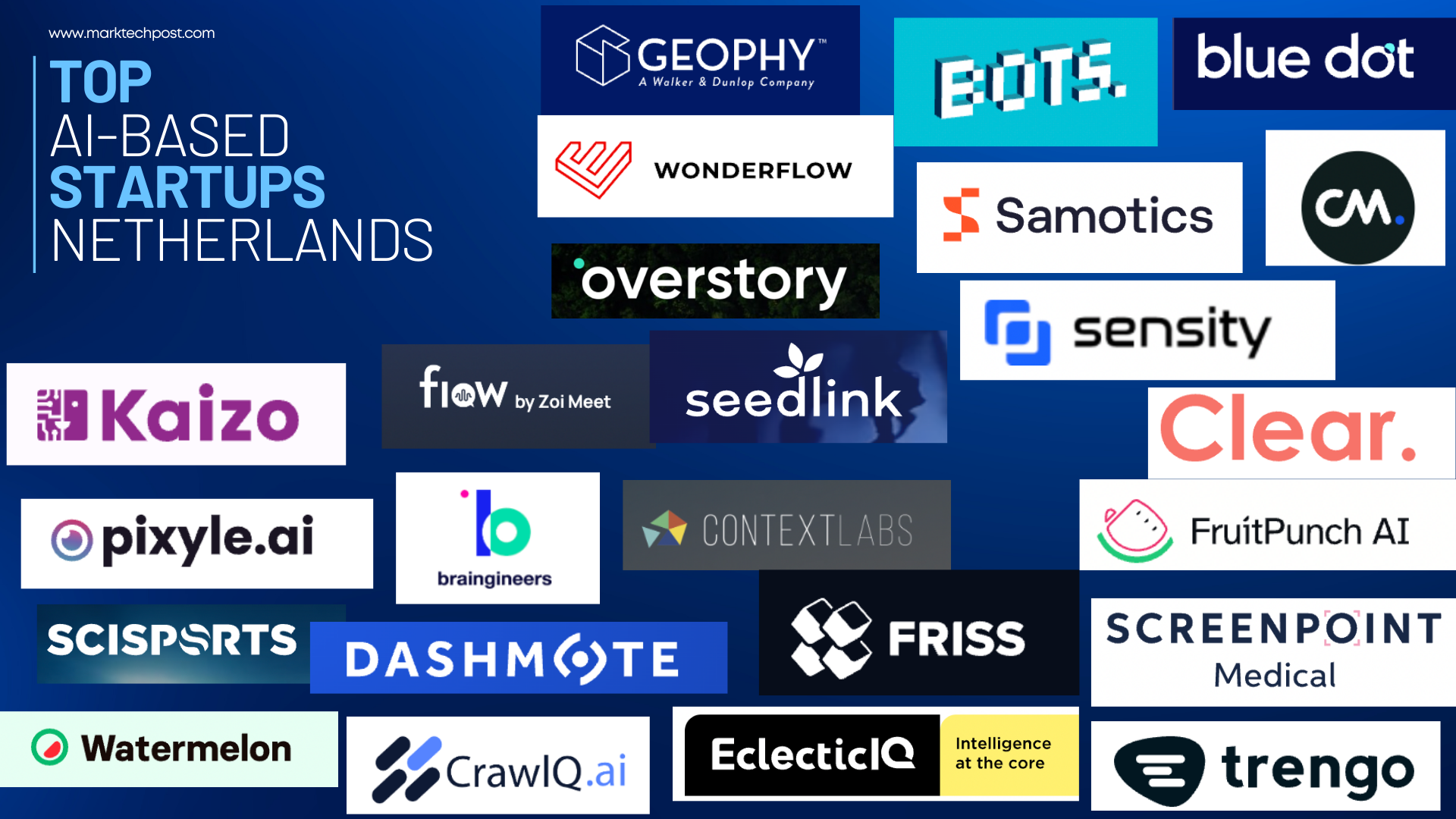