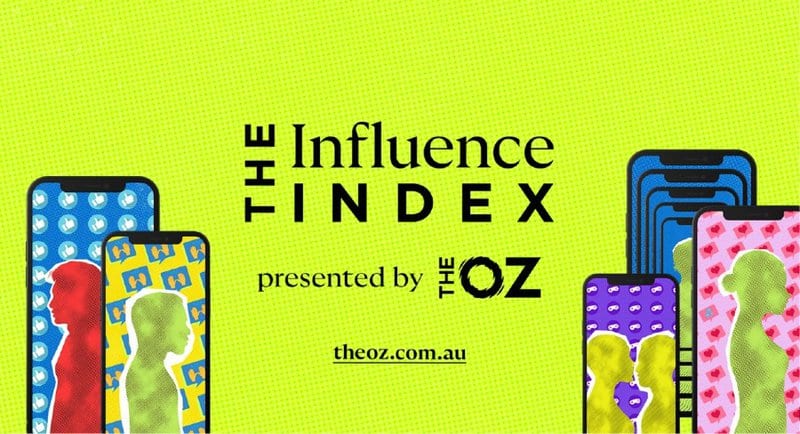 The Oz – The Australian’s recently launched news platform led by Gen Z – has launched The Influence Index, a rank of the top 100 social media creators according to their influential impact.

The index aims to redefine who in social media is truly influential based on an analysis undertaken for the first time into how influence is created.

Editor Elyse Popplewell said The Influence Index rank of the top 100 social media creators in Australia according to their influential impact contained many surprises.

“The big story will be a combination of who ranks as our top influencers, and the big names who miss out as we reveal who is truly influential among Australians,” she said.

The Influence Index, to be published on theoz.com.au on Thursday 25 August, uses a bespoke measurement tool built in partnership with global experts in behavioural science, The Behavioural Architects, and the world’s leading social intelligence monitoring agency, Storyful.

Popplewell said The Influence Index would provide Australians with unprecedented insight into understanding what makes social media content creators truly influential, far beyond just follower count and engagement, and why they enjoy large followings both in Australia and overseas.

“Backed by global leaders in their fields, The Behavioural Architects and Storyful, we can calculate an ‘Influence rating’ for each influencer, allowing us to determine how influential they are.

“Follower count alone doesn’t demonstrate true influence,” she said. “The Index reveals that audience size and cross-platform followings only go so far to truly influence people. For the first time, we are also measuring trustworthiness and relatability to understand what really makes an audience move.”

Popplewell said the proprietary tool assessed each influencer against an array of metrics to determine a final influence score – from centrality to conversation, cross-platform audience size and engagement metrics. 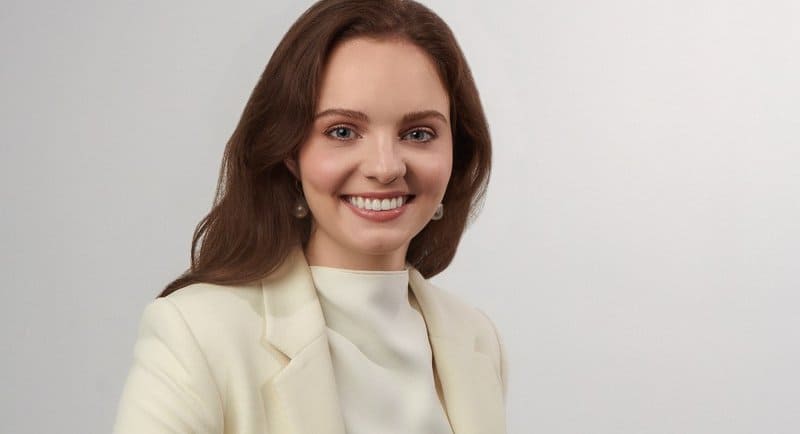 News Corp Australia general manager, growth intelligence centre Dan Krigstein said: “When Elyse approached us with the idea of developing an Influence Index, we decided to partner with two distinct global leaders to build a new model and measurement of influence that does not exist elsewhere.

“We started our journey with The Behavioural Architects who are known as the world’s leading think tank on behavioural sciences as it applies to commercial and consumer problems, and developed a proprietary model that unpacks the true drivers of influence.

“That model assessed each of the different factors that drive the ecology of influence – how it impacts the way that we choose, behave and think. We then plugged that model into Storyful, world leaders in social media monitoring, which built the technology to monitor, rank and list influencers.

“We can now step beyond simply who is delivering large follower accounts but fundamentally who are the people driving conversations and behaviour. The result is the Influence Index.”

The Influence Index determines effectiveness by analysing six weighted indicators based on behavioural science measures in a way that has not been undertaken before – trustworthiness, attraction, relatability, expertise, content prominence and content frequency, using a proprietary scoring system to arrive at a definitive list.

The Behavioural Architects founder Mike Daniels said: “It is exciting to apply behavioural science principles to better understand the new economy of marketing and what makes influencers influential.

“With the creation of the world-first Influence Index we now have a behavioural science based tool to understand the underlying factors driving what makes some influencers more influential than others.”

Storyful CEO Maria Pacheco said: “Storyful is thrilled to be partnering with both News Corp Australia and The Behavioural Architects, leveraging our social media data access and expertise to identify and analyse Australia’s top 100 influencers across key categories.

“This strategic partnership has commercial applications that are incredibly exciting – an opportunity to rethink the importance of glamour metrics like follower count and to focus instead on the influencer metrics that really drive impact.”

The Influence Index will be published on theoz.com.au on Thursday 25 August, ranking the top 100 social media creators in Australia.