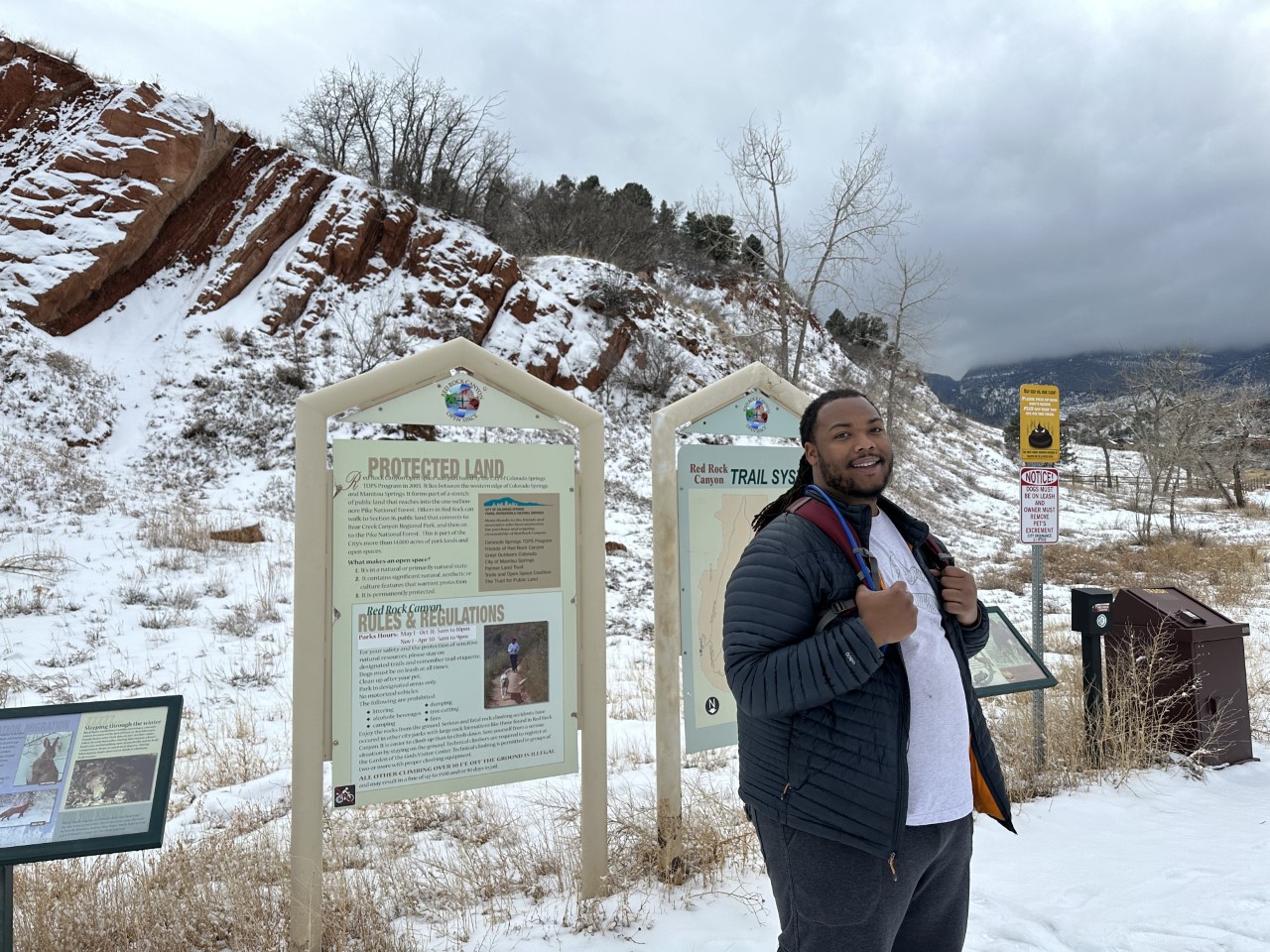 (COLORADO SPRINGS) — Nelson Holland is the face behind fatblackandgettinit, a viral TikTok account that captures his hiking adventures all throughout Colorado.

“I definitely see myself as plus size. I’m definitely an African-American, and I feel like I’m one of the few people in that mold that’s out here getting on these trails,” Holland said.

His journey first began when he moved from New York to Colorado. Holland began sending photos back to his family, who told him to start posting and selling his photos on social media.

“And honestly, it was completely random to start,” Holland said. “I never knew what an influencer was when I started all this. I was just hoping to maybe sell a couple of photos of bison that I saw or, you know, mountain peaks.”

Holland has over 100,000 followers on TikTok and shared how he hopes to break the stigma around fitness stereotypes.

“I never saw the lack of community like getting on a trail as a plus size person and a person of color,” Holland said. “I never even thought about that when I got on trail, I just thought it was beautiful. So I went out there and then as I hiked, I definitely started to notice that I was the only person that looked like me out there.”

Holland has documented his hikes in the Rocky Mountains and shared the comments he has received from his followers.

“I never thought I could be like a role model or anything like that,” Holland said. “Like I said, I just wanted to show a couple of views. But once I actually saw that, I was inspiring people to get outside. One of the best comments I got are people that are kind of like stuck in the hospital or can’t hike anymore, and they’re literally living the outdoors through me.”

Through the power of social media, Holland has found other hikers to join him in adventures.

Holland shared his favorite trails both in Colorado Springs and in the state of Colorado.

“Well the Manitou Incline always just like hits me different,” Holland said. “There’s like a really supportive community that always takes the incline, and you’ll catch me doing it for sunrise… the Manitou Incline for Sunrise is maybe the most beautiful sunrise in the world. Like everybody should do that at least once so that would be in the Springs. Other than that, I definitely like the mountain peaks. So I like to get up to, you know, 13ers and 14ers and I would say one of my favorite is Mt. Sniktau, it’s right on the top of Loveland Pass.”

Holland’s message to his followers is “always just like the outdoors is for everybody. We’re going to need everybody as part of the conservation effort going forward. And I think people of color haven’t been brought to the table for that, so I think it’s time to get them out here so they can be part of the effort.”

When it comes to his next big challenge, Holland shared that he would be climbing Kilimanjaro in the summer. But for now, he is going to keep exploring the state of Colorado. 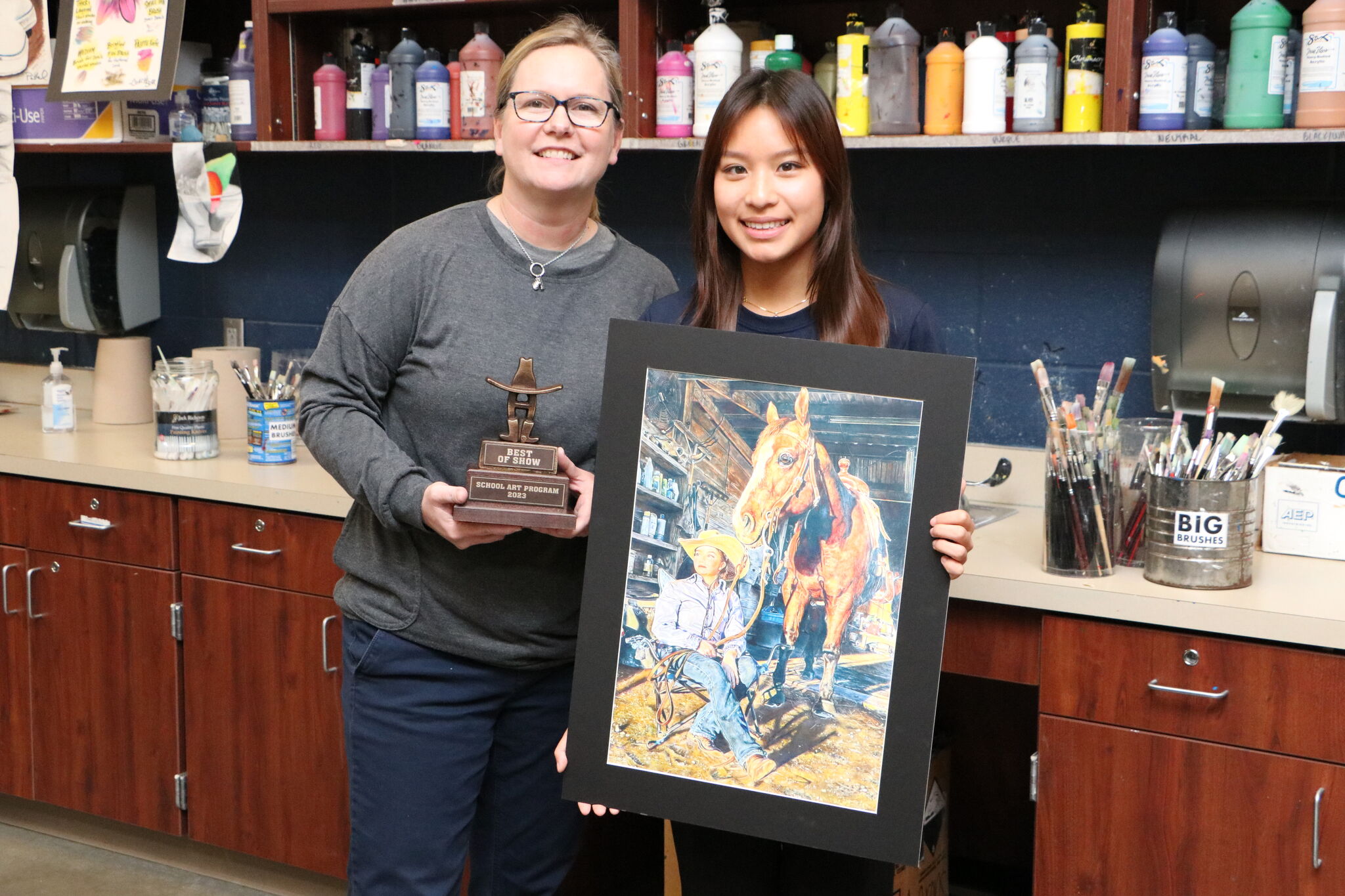