About two days ago, the news broke on Infarm laying off about 500 employees. Having that said, the company fired 50 employees in September this year. The facts are there. But how does the industry respond to the news? As many shared their opinion on LinkedIn, we put some of these ‘thoughts’ together.

Rick Vanzura, CEO at Freight Farms shares, “All of us in the industry have seen an end to easy money based on promises and much more focus on a viable business model and path to profitability. This transition was inevitable and ultimately welcome. It also puts more of a spotlight on creating a level playing field.”

Adding onto that, Rick explained that traditional agriculture receives enormous subsidies around the world at both national and local levels. Whereas, according to him, CEA receives modest local government funding and very little national government funding anywhere. “I am not asking for anything more (or less) than traditional agriculture receives.”

Rick pleads for the CEA to come together to make clear how strategically important the industry is and therefore deserve equal government support.

He adds, “Creating diversity in our food supply and providing solutions for extreme climates and resource-constrained regions is critical for long-term planet health. Let’s make sure the world governments understand the importance of supporting our vital, still-nascent technology and making sure we play our necessary role in providing long-term food security.” Over-indexing on the tech
As Rick’s post gathered quite some reactions, one noticeable comment came from Nona Yehia, Co-founder and CEO of Vertical Harvest who agrees with Rick. She highlighted that Vertical Harvest Farms can be considered as part of the effort for a fair shake at government subsidies. However, she did point out that part of the current reckoning is based on some over-indexing on the ‘tech’ half of AgTech at the expense of profitable and sustainable ‘Ag’.

Nona added, “When the big players in the sector over-promise it makes raising capital harder on us all. The next reckoning is coming over greenwashing. And agreed, CEA is a 100% necessary climate adaptation/resilience strategy that we will need support, we will need for food security in the coming decades.”

Agreeing on the fact that the industry genuinely delivers on water and land conservation, Nona finds that ‘many in the industry position themselves as though they are straight climate mitigation plays which feels like an over-promise as well.’

‘No support in the EU’
When looking at the support level of agricultural producers there are quite some differences between being a US- or EU farmer.

Gunnar Rundgren, Author and Senior Consultant at Grolink shared his thoughts on the matter, “As far as I can see, vegetable producers in the EU get virtually no support as the support is per hectare. That means quite a lot when you produce 6 tons of grain per hectare, but for a crop of 50 000 lettuce or 50 tons of carrots, the support of 100-140 euros per hectare is almost nothing. i.e. compared to those producers on arable land that you are competing with there is little difference.”

However, Thomas Zoellner, Co-founder of the FarmTech Society responds to Gunnar asserting that the EU Common Agriculture Policy accounts for 33% of the EU budget total. 95% is spent on commodity growing and livestock, and conventional fruit and vegetable growers receive less than 1% of this. “Thus, our problem is CEA is not even considered a niche in this budget, it does not exist!”

Following up on that, Mark Horler, Chairman at the UKUAT pointed out that it’s the vital role of industry associations to play in facilitating this for indoor farmers. Any thoughts? 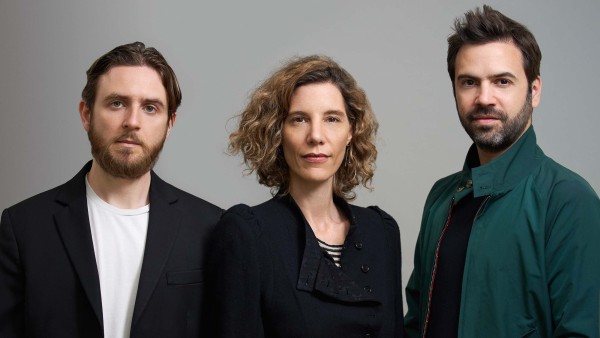 More expectations in CEA than ever
“As we all know CEA has been evolving for at least 100 years. In the past five years, there have been more and hugely scaled expectations from CEA than ever was the case in its history,” affirms Patrick FitzGerald, CEO and Founder at Beotanics.

“Regardless, there is likely to be huge scaling back over the coming few years. Five steps forward three steps back perhaps but the technology has advanced and is eventually good for humanity when energy tech catches up,” he notes.

Though, in between the various comments, Glenn Behrmann, Founder and CEO of CEA Advisors, expressed his support towards co-founder Erez Galonska by sharing, “Good for you. Facing facts, telling the truth and trying to make the best of a bad situation. Best of luck and remember that an entire industry is rooting for you.”

‘Flawed model’
A more direct response to the news came from Bob Legault, CEO of Vertical North Inc. that went, “This is not surprising. Another large company with over $500M of funding has to restructure somewhat. Their model is flawed!”

According to Rob, depending on where you are, energy costs have gone up, but being in this space knowing energy costs are volatile and not putting that into your projections? He claims that it has more to do with locations not doing well. “As for the market slowdown, have you seen the price of lettuce and romaine? This should be a booming time selling these commodities. It’s called going too fast too soon. They still won’t be profitable in a year.”

In a separate post, Henry Gordon-Smith, CEO of Agritecture expressed his appreciation on the transparency and commitment of the co-founders to compensating their staff fairly and future focus on their sustainability targets. He added, “Challenging times for our sector ahead so we can expect to see more of this as an overhyped sector endures an adjustment period.”

‘A futuristic approach to the story’
Clayton Mooney, Founder and CEO of Clayton Farms pointed out that 2023 will be another year of reckoning for those who have chosen only a futuristic approach to their story; one where scientists in lab coats state they’re perfecting strawberries and building robots. Meanwhile, the solution exists in farms deciding to listen to consumers.

“Why? We still live in a world where people buy from people. PS. governments can play their part in practical partnerships, but we shouldn’t rely on their support at the velocity we need, most of the time,” Clayton concludes.

‘New reality’
Again, others expressed their empathy by wishing the team best of luck. Such as, amongst others, Jesús Valencia Novelle, Mechanical Engineer shares, “Sad to see this also happening to so many skilled and great people and ex-colleagues. Complicated times.”

Lorenzo Mandelli, Managing Director of Futurable, responded to Jesús’ comment by saying, “Hoping this restructuring will trigger a new faster departure for Infarm and its very innovative value proposition. Many startups have now to secure runways until mid-2024 minimum… That’s, unfortunately, the new reality and this can only be actioned now.” 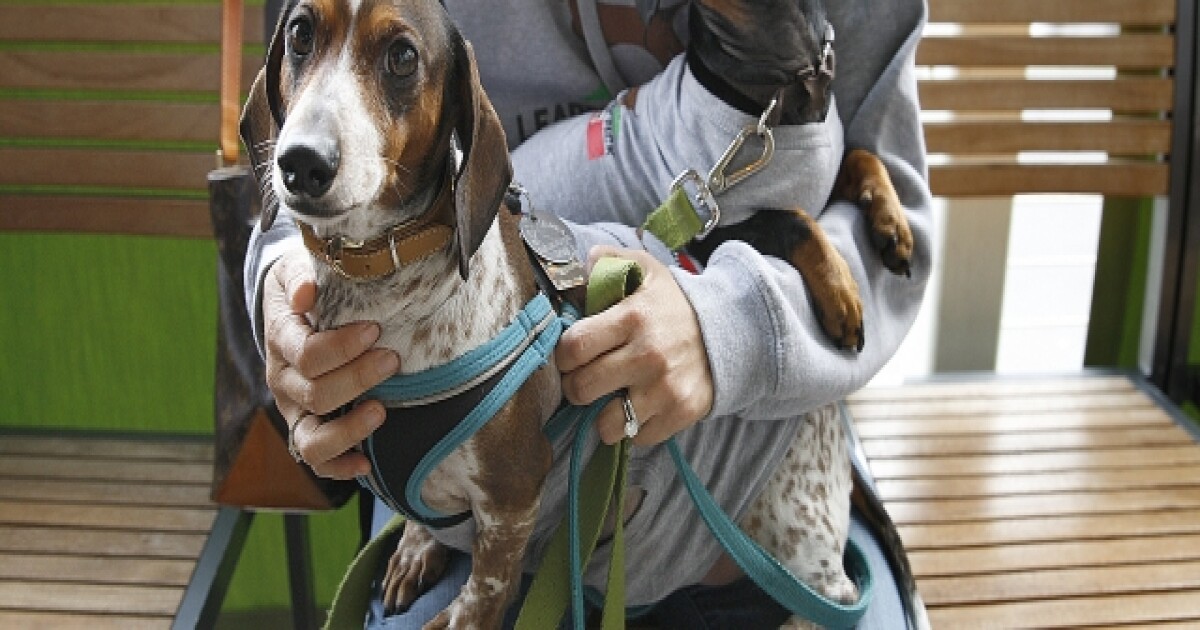