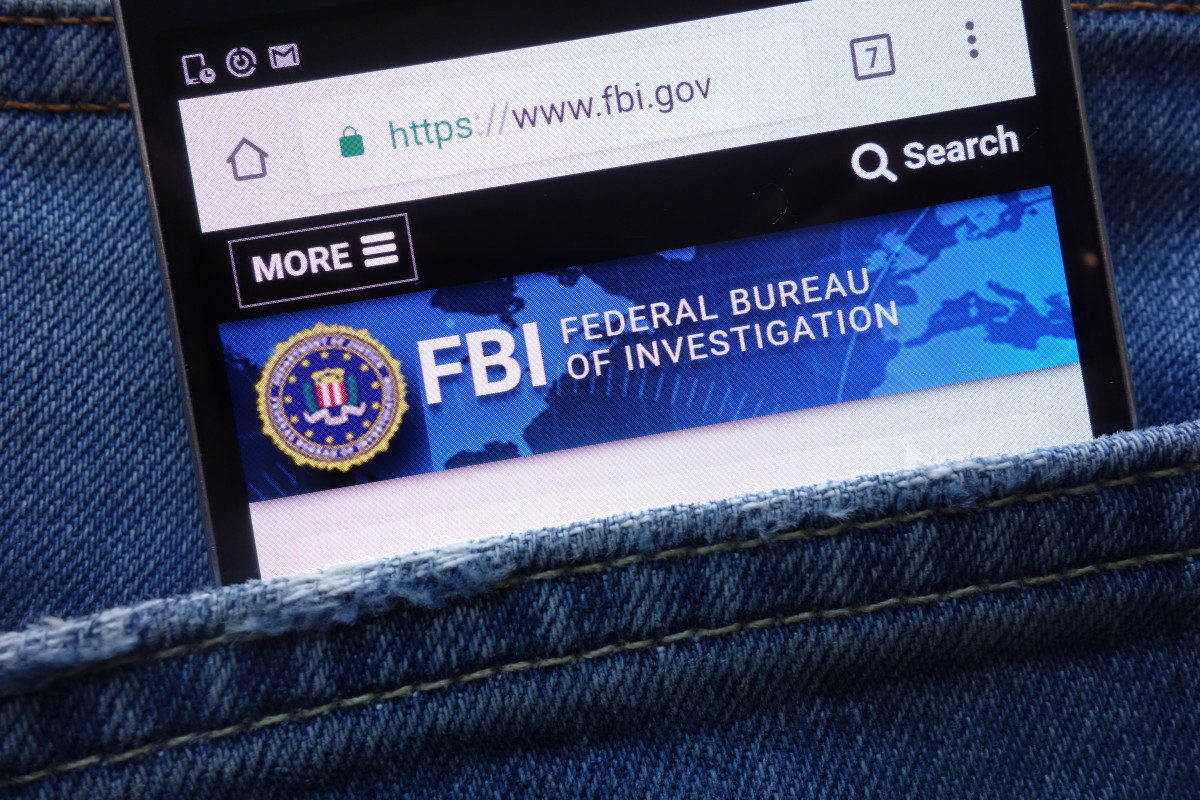 The FBI recently released a new episode of its hit podcast show “Inside the FBI” (yes, that’s really the name) focused on the Bulgarian-German “Crypto Queen” Ruja Ignatova, best known for being on the FBI’s Most Wanted List for her role in the fraudulent OneCoin project.

Known as “one of the biggest scams in history,” the OneCoin project fleeced unsuspecting investors in a multi-level-marketing crypto fraud all across the globe, duping investors out of $4 billion dollars. OneCoin also claimed to run a private, centralized blockchain where investors could not see transactions — only the founders.

Learn how smart money is playing the crypto game. Subscribe to our premium newsletter – Crypto Investor.

Despite these dubious practices, by 2015, the Crypto Queen and her team were falsely trumpeting an investor base of more than two million users. Ignatova even falsely claimed that “no other cryptocurrency [had] as many users as we do.”

None of the users had any ability to view the public ledger where transactions were logged, otherwise they would have quickly noticed that OneCoin’s promises and wealth acquisition opportunities seemed murky at best.

But Ignatova, a former McKinsey employee and Oxford alum, used her credentials to market herself as a savvy cryptocurrency insider to people who were largely unfamiliar with cryptocurrency and how it worked.

That all crumbled in October 2017, when the 42-year-old was charged with money laundering, wire fraud, and securities fraud. She remains one of the first crypto women to appear on the FBI list — and the 11th woman ever on the FBI’s Most Wanted Fugitives List since it was started in 1950.

The FBI is offering a $100,000 award for anyone who has information on the fugitive, and says she may be traveling with a fake passport and altered appearance.

This is not the first time that Ignatova has been the subject of a podcast. In 2019, the BBC released a series on the Missing Crypto Queen.

The FBI’s podcast also offers tips for neophyte investors mulling the idea of sinking their fortunes into a new cryptocurrency project: “Investing your money based on someone’s personal talent or charisma, rather than underlying facts, is also a warning sign that you may be falling victim to a scam,” podcast host and representative from the FBI’s Office of Public Affairs’ Monica Grover said on the show.

“Just like with any type of scam, we always warn the public to be wary of secrecy. Any ‘investment’ that is secretive in nature is probably a scam.”