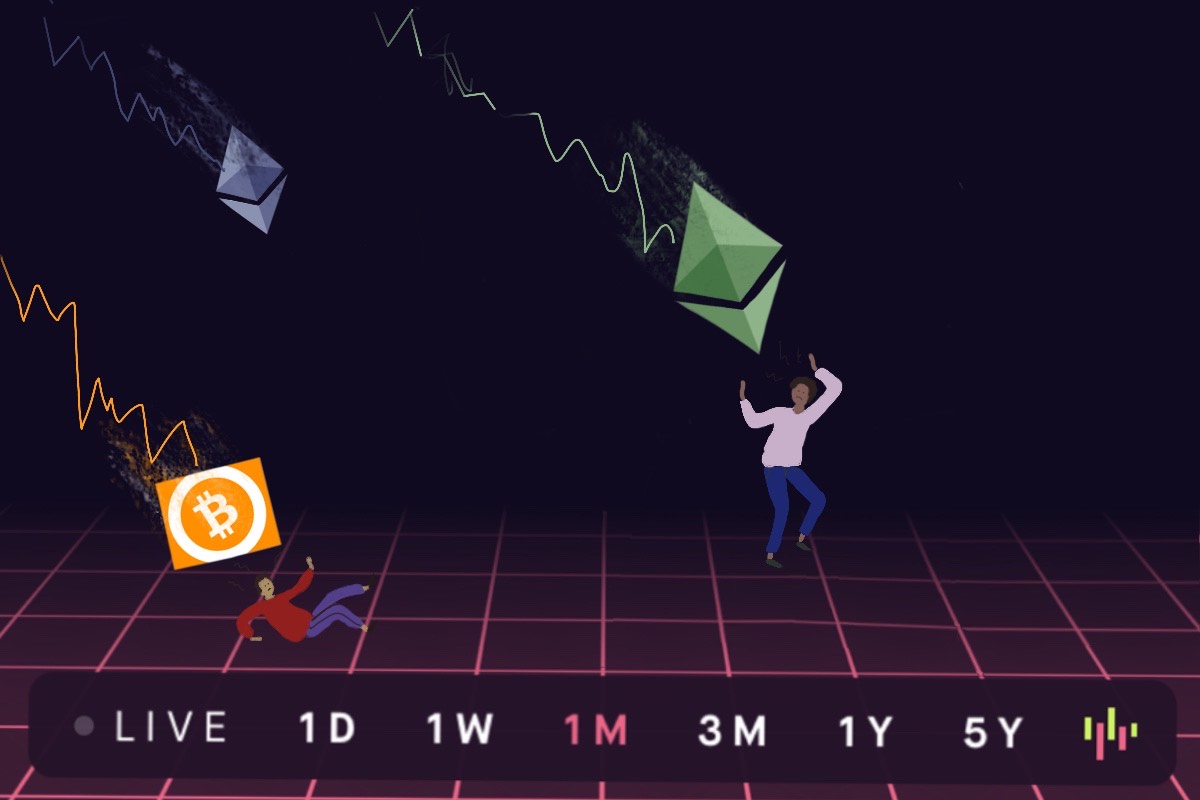 Ah, those were the years. In 2012, the young Jered Kenna ruled the roost as landlord of 20Mission, where tenants in the “anarchic commune,” paid rent in Bitcoin and gathered in the second-floor common room for animated discussions about crypto’s potential to change the world.

The first five years, Kenna said in a recent interview with Mission Local, were “some of the best years of my life.”

But for Kenna and many other early adopters, those years are gone.

“I haven’t had any crypto in a long time, I lost most of it to identity theft,” Kenna said. He’s no longer buying any cryptocurrency. “I’m really inactive. I’ve always been interested in the actual use and not speculation,” he said.

For Kenna, the collapse of Bitcoin in June accompanied by a number of other heavy blows to the industry, was “long overdue … I think that a lot of crypto investment was pretty insane.”

“There are things that have actual utility and they’re useful, and then there’s a lot of crap. People invest in all this bullshit and pay millions of dollars for JPEGs,” he added.

Unlike Kenna, many in the Mission still hold the currency, now valued at around $20,000 a coin, down precipitously from the high of nearly $70,000 in November 2021. The early excitement has dissipated and many watch it with a detached skepticism. Others vacillate between doubt and belief.

Take Han, a 27-year-old programmer, who has lost more than half of the $7,000 or so that he invested in Bitcoin. It hurts, but still the attraction is there. Bitcoin speaks to Han’s soul: “I think cryptocurrency is trying to build a new kind of human consensus and break the order of our established system. It has the potential to change the structure of the world, and that’s what I’m looking forward to,” he said.

Others are more detached.

“I’m just a holder. I don’t worry about it,” said Andrew Ward, 38, an event producer. “I hold out hope that crypto will be a mechanism that we can use as an alternative and imposed monetary regime. So it’s more of I support it philosophically.”

Around midday last Friday, Stephanie Pakrul, a web developer, was considering whether to make a crypto transfer. She’s been following crypto for nine years, becoming increasingly indifferent to its dramatic ups and downs. Still, her enthusiasm has its limits. “It’s not something that I will tell my friends who aren’t into it to go buy, because, who knows?” said Pakrul.

What could go wrong?

For Kenna, the calamities of the unknown were two: identity theft and the pandemic.

“Everything was great for the most part up until the pandemic,” he said. Up until then, Kenna’s commune still took payments in Bitcoin and residents used the two Bitcoin ATMs that had been on-site since early 2016.

But as the pandemic wore on, rooms at 20Mission emptied. Bleeding money, the bank foreclosed on the building. “Believe me, if I still had crypto, I wouldn’t have lost the building,” said Kenna, who could not keep up with the mortgage payments and property taxes.

Kenna’s losses seem like an appropriate case study for John Prins, the former head of currency for Black Rock, who warned, “Never, ever invest in cryptocurrency to make money.”

Crypto, he said, doesn’t produce anything valuable. “You cannot think about cryptocurrency in the same way as you think about stocks and bonds. It’s just not the same,” he said. “Cryptocurrency hasn’t found its future yet.”

But some remain convinced that it will. “I think that it has a future,” said Timothy Guo, co-president of Blockchain at Berkeley, a student-run organization that has designed the world’s first undergraduate university-accredited course on blockchain, the technology underlying cryptocurrencies.

Blockchain, they said, takes out the “middleman” and emphasizes trust in code rather than people. “Because while it may not be perfect right now, there’s a large community who really, really believe in the philosophy of cryptocurrencies are constantly working on improving it, finding new use cases, and helping make the world a more democratic, equitable place.”

Elquis Castillo II is another erstwhile crypto enthusiast. He used to see crypto as “the business of the future” and started mining Bitcoins in high school. “It’s almost like a cult,” said the 24-year-old who pulled out because he began to see its lack of a “true profit principle.”

Another early salesman of crypto sticks with it

Like Kenna, Jack Jia, now a senior director at ConsenSys, a blockchain software technology company, was part of the group of early believers. Jia was also the first employee at Wyre, a crypto FinTech startup that was rebranded from Snapcard and acquired by payments company Bolt. But when it was still Snapcard, Jia was the manager who tried (and failed) to persuade Bay Area stores—including those in the Mission—to accept Bitcoin.

“There was basically no adoption at the time because we had entered a bear market for crypto. And the technology was unproven. The traditional world of Web 2.0 did not take this too seriously.”

Still, Jia remains in the industry and exudes enthusiasm. “Its future has never been brighter,” said Jia. The recent collapse, he added, was almost inevitable. “Two and a half years bear market, one and a half years bull run. These things almost happened mathematically,” he said.

“You cannot allow these siloed events to dictate a black and white blanket statement about crypto in general or blockchain technology. That’s a revolutionary thing,” said Jia. Today, he feels conditions continue to improve, with increasing regulatory clarity from the top down, as well as a growing trend towards acceptance of cryptocurrency.

Not so among Mission merchants. The only one Coinsource Bitcoin ATM that remains in San Francisco, sits inside Mission Grocery & Liquor between 17th and 18th streets.

“About one person uses it every day,” said cashier Kuldeep—a number that has hardly changed from when the machine was first installed in May 2016, when the cryptocurrency was traded at merely $500 a coin.

At the former 20Mission, now 20Mish, only 10 or so of its 41 rooms are occupied. The two Bitcoin ATMs have disappeared and the second-floor common room, once filled with residents talking about the future of Bitcoin, is deserted and in disrepair.

But as the conversation with Kenna goes on, he softens his own stance and sees hope. As more and more financial institutions get involved in cryptocurrencies, someday, he said, “it’s likely that you won’t necessarily know that you’re using it. I think it’s really possible that you would use some other platform that has cryptocurrency on the back end.”

“Just the fact that the branding and the network and everything is really strong, that’s the biggest asset it has,” he said. “The whole what doesn’t kill it makes it stronger could be applied here.”

Still, Kenna, who has decamped to Texas, is out of the crypto market. His primary business: 20Mission Cerveza, a brewery in Colombia. 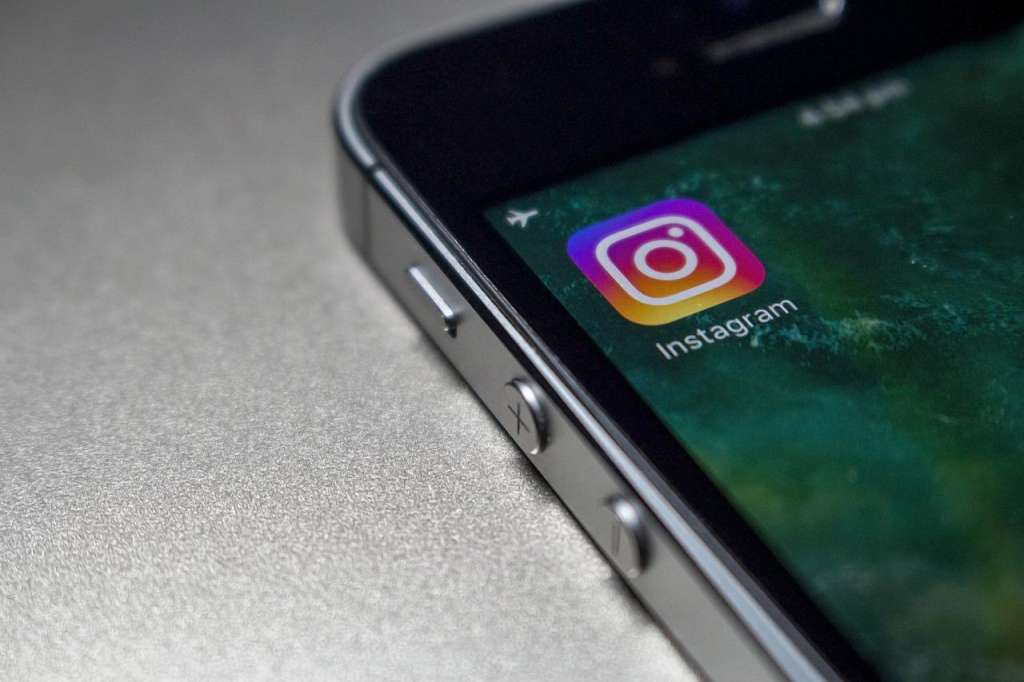