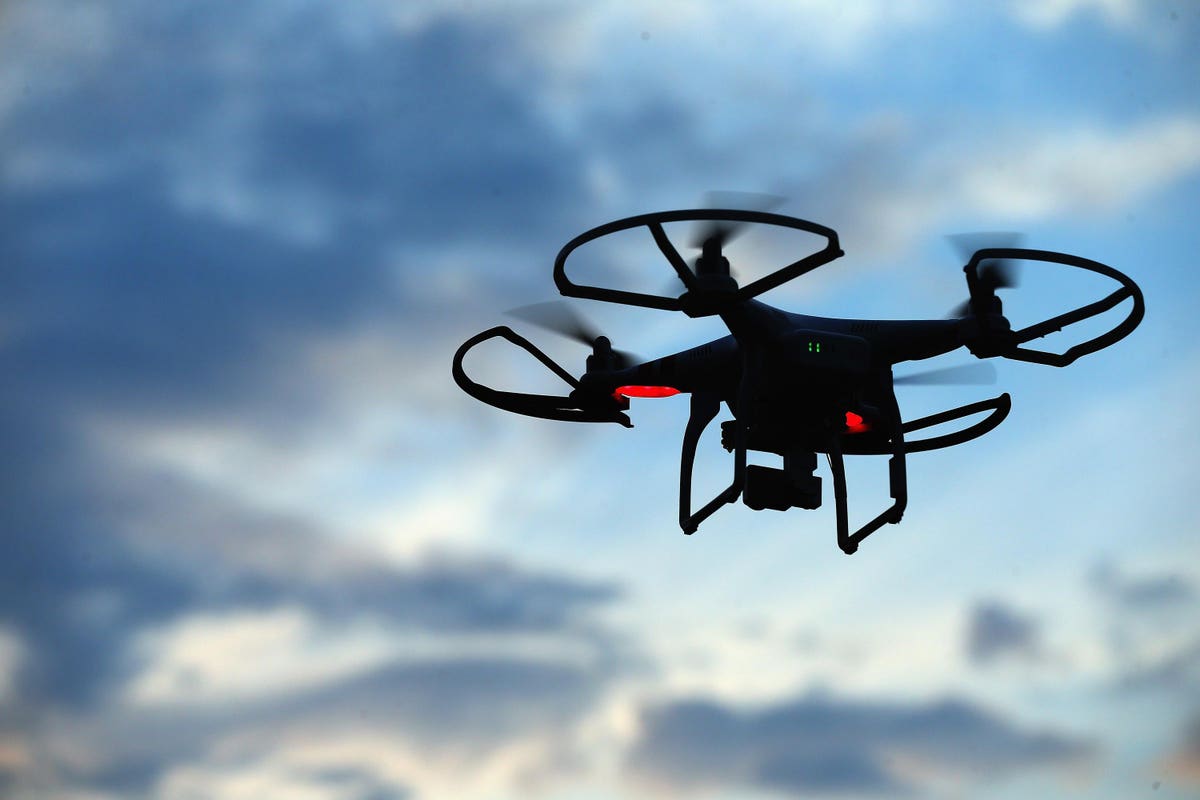 Leave it to prisoner populations to develop innovative ways to smuggle illicit goods into prison. Now, their ideas have gone high tech.

Contraband has traditionally gone through corrupt prison staff who shop for goods on the outside and charge premiums on things like cell phones, cigarettes, marijuana and liquor to sell on the inside. Smart phones can sell for thousands of dollars and pack of cigarettes for over one hundred dollars. Now, prisoners are using technology to cut out the middleman and take deliveries straight from the outside from drones that drop payloads onto prison yards.

According to U.S. Attorney Chad Meacham (Northern District of Texas), “Contraband drone deliveries are quickly becoming the bane of prison officials’ existence. Illicit goods pose a threat to guards and inmates alike – and when it comes to cell phones, the threat often extends outside prison walls. We are determined to stop this trend in its tracks.” So far, the prisoners are winning but the feds are trying to catch up.

In May 2022, Bryant Leray Henderson pulled his red Chevy Tahoe into the parking lot of O.D. Wyatt High School and strapped four 10-inch by 11-inch packages on to the undercarriage of a DJI Inspire 2 Model T650A drone. This particular drone can fly up to 58 miles per hour, has a range of over 4 miles and can carry a payload of nearly 3 pounds. The packages contained a payload of Methamphetamine, cellular telephones, MP3 players and pressed THC. The load of contraband was headed for FMC Ft. Worth, one of the Federal Bureua of Prisons’ (BOP) six medical centers.

Once the drone entered prison grounds, Henderson tried to maneuver it to a predetermined landing spot to be unloaded but the packages did not make it. The drone crashed near the HVAC and Construction shop on the prison compound and BOP staff quickly picked up the packages and turned it over to investigators. As the investigation progressed, video cameras at the high school had captured the entire incident. The Tahoe was also tied to deliveries to other prisons at FCI Seagoville and FCI Bastrop. It was a business. Once he was arrested and the DJI Inspire drone recovered, its flight logs gave time/date stamp, GPS data, speed, height, and operations system log associated with each of the drone’s flights. Henderson was arrested in August 2022, pleaded guilty in October and is currently awaiting sentencing. He will likely be sentenced to a few years in prison.

The Department of Justice Office of Inspector General (OIG) issued a report in 2020 related to the threats posed by drones. It findings were that the BOP faces significant and growing challenges to protect its facilities from drone threats. Drones have been used to deliver contraband to inmates, but could also be used to surveil institutions, facilitate escape attempts, or transport explosives. The BOP’s data shows that the number of reported drone incidents increased by over 50 percent from 2018 to 2019. While the BOP recorded 57 drone incidents in 2019, these figures likely underreported the full extent of the problem.

The OIG stated that BOP personnel it spoke with also expressed their concern that drones could deliver even more dangerous contraband- such as handguns or other weapons- to inmate accessible areas, posing a grave and immediate harm to staff and inmates. Several DOJ officials cited the possibility of individuals using a drone offensively by arming it with firearms or explosives and targeting persons on the ground.

The Federal Aviation Administration (FAA) has issued no-fly areas over a number of BOP facilities which have led to an uptick in arrests. However, the BOP faces a number of challenges, most notably a shortage of staff, to address the extra duty associated with tracking and intercepting drones. Federal prison camps, minimum security facilities, are the most vulnerable because prisoners typically go out into the community or outside the fence where landing opportunities for drones are without limit. 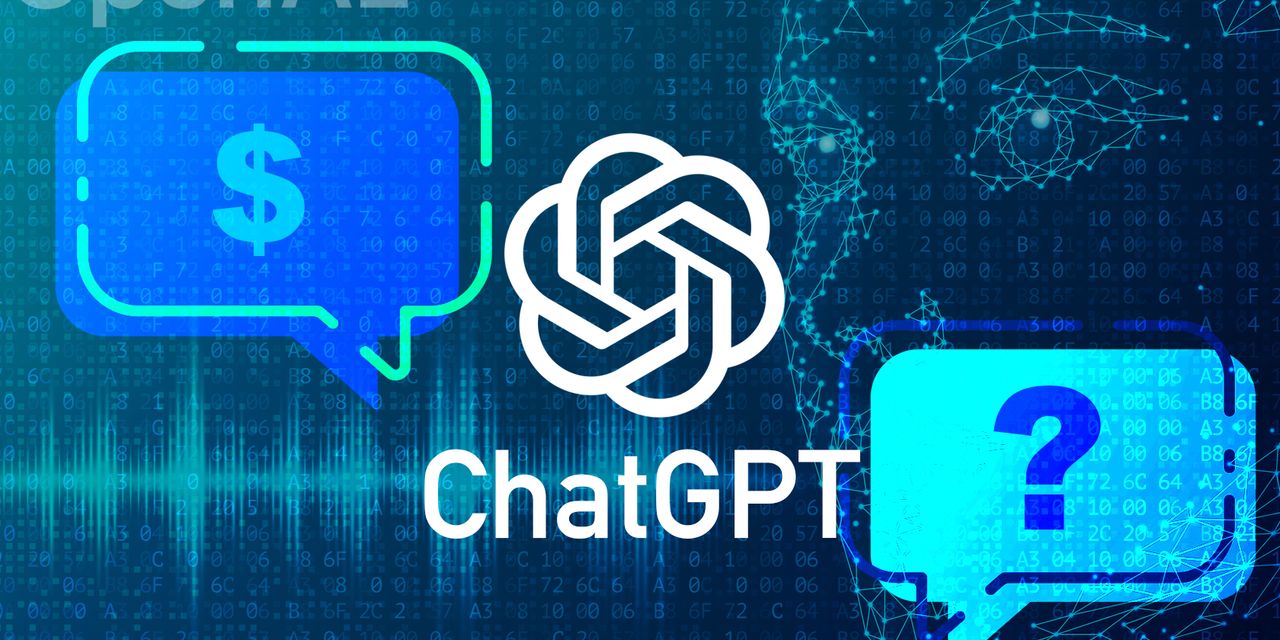