The biggest crypto event of 2022 is coming soon. Some time next month Ethereum, the world’s second largest crypto
blockchain, will change the way it processes transactions, a move that will (hopefully) make the network more efficient, sustainable and scalable. 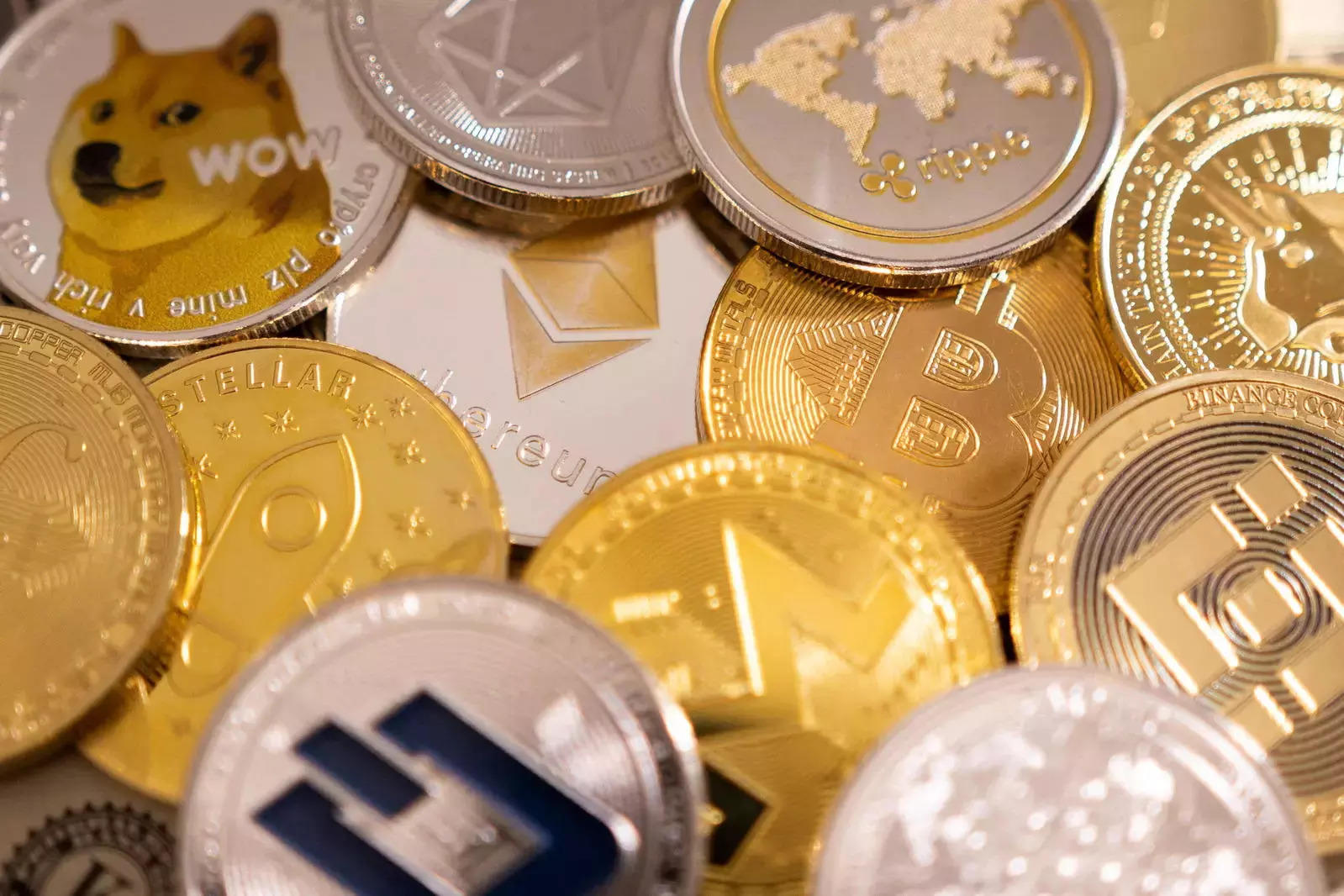 The ‘Merge’, as it has been dubbed, will see Ethereum – the blockchain on which the majority of smart contracts and non-fungible tokens (NFT) live – transition from a ‘proof-of-work’ to a ‘proof-of-stake’ protocol.

Before diving deeper into the Merge, it’s important to understand these two crypto consensus mechanisms.

Although this method is effective, it isn’t very efficient. People who solve these problems, known as miners, must spend massive sums on equipment and electricity to be able to do so, and earn rewards.

Proof-of-stake (PoS), on the other hand, does away with energy-intensive mining altogether. Instead, validators stake their own crypto assets in exchange for the chance to validate new transactions on the blockchain. An initial winner is selected at random to validate a new block, and other validators can attest to its accuracy.

Since this system randomises who gets to validate transactions, rather than using a competition-based mechanism like proof-of-work, it uses much less energy.

How will the Merge happen?
The plan consists of three main phases. The first of these is the launch of the Beacon Chain. This is a PoS blockchain that the Ethereum network will switch to when it transitions out of PoW.

The Beacon Chain went live in December 2020 and runs parallel to the main Ethereum chain, which is called Mainnet.

In the second phase the Mainnet and the Beacon Chain will combine and Ethereum will begin operating as a PoS blockchain.

The final phase of the upgrade to “Ethereum 2.0” is expected some time next year. It will enable a process called ‘sharding’ which would significantly reduce data congestion and transaction fees by splitting the Ethereum blockchain into several smaller chains for different parts of the database.

When that happens, Ethereum will be able to handle thousands of transactions per second – compared to the 7-15 per second it can handle now.

What are the implications?
If Ethereum successfully transitions from PoW to PoS it will prove that it’s possible to have a decentralised and permissionless network that’s also energy-efficient. This would give a huge boost to Web3 projects aiming to build on Ethereum.

Despite the crypto winter, there is currently a lot of interest in Web3. Venture investment into Web3 has been accelerating, with many developers continuing to enter the blockchain space. ET reported earlier this week that despite the crypto bloodbath, early-stage Web3 founders from India continue to attract funding from investors.

“This time is very crucial to look at companies that are solving long-term problems,” Singhal said. “Even though the market has come down and FOMO (fear of missing out) has reduced, no longer it is about who is raising what amount; it has become about building for the users and solving actual problems.”

Perhaps the Merge couldn’t have come at a better time.

Top Stories By Our Reporters

Fintech in the news

SBM Bank bars fintechs from onboarding new users: State Bank of Mauritius (SBM) India, one of the most active partner banks for fintech firms, has told its card-fintech partners to immediately stop onboarding new users for its co-branded credit prepaid card product. This has impacted several startups in the space, including Slice, Uni and LazyPay.

PhonePe plans fresh ecommerce foray via ONDC: Digital payments company PhonePe is scripting a detailed plan to fuel its ecommerce plans as it integrates with the government’s Open Network for Digital Commerce (ONDC).

Dunzo shifts gears as quick commerce hype settles: Reliance Retail-backed quick commerce platform Dunzo is shifting gears on its growth momentum after a hyperactive first half of the year in which it scaled operations of its 15-20 minute grocery delivery service Dunzo Daily.

‘Mini Cloudtails’ mushroom on Amazon after largest seller shuts down: Even as Cloudtail, the erstwhile largest seller on Amazon India disbanded its operations, a bunch of new seller outfits that have been formed for the ecommerce major show a common pattern.

Beauty & personal care drives ecommerce growth: Ecommerce sales volume grew 69.4% in FY22 compared to 44% in FY21, according to a report by Unicommerce in collaboration with Wazir Advisors. The beauty and personal care category continued to drive this growth, with a 143% increase in volumes year-on-year.

Ola to launch electric car in 2024; CEO says ride-hailing biz is profitable: Ola Electric said on Monday it will launch its first electric car in 2024. At a press briefing in Bengaluru, coinciding with celebrations for India’s 75 years of independence, the company also introduced the S1, a sub-Rs 1 lakh version of its maiden electric scooter, the S1 Pro.

Big VC funds turn bullish on EV startups amid funding slowdown: Mainstream venture capital (VC) funds have increasingly deployed funds in the electric mobility space even as financing in the wider startup ecosystem has witnessed a slowdown over the past few months.

■ Logistics aggregator Shiprocket has approved a fundraise of Rs 259 crore ($32 million) from existing investors Temasek, Lightrock India and others at a valuation of around $1.3 billion, regulatory documents sourced from Tofler showed.

■ Yes Bank has invested an undisclosed amount in Venture Catalysts Group Fund — an integrated startup incubator offering funding, mentorship and networking to startup founders. Founded in 2015 by Apoorva Ranjan Sharma, Anuj Golecha, Anil Jain, and Gaurav Jain, Venture Catalysts deploys investments between $250,000 and $1.5 million in early-stage startups. So far, it has backed over 110 startups including BharatPe and Beardo.

■ Rusk Media, an Indian digital entertainment company, has raised $9.5 million in an extended series A funding round, led by Seoul-based DAOL Investment and Audacity Ventures. The round also saw participation from existing investors such as InfoEdge Ventures, Mistry Ventures, Nazara Games and Nodwin Gaming.

Digital India Act to cover social media, OTT, metaverse and more: The Digital India Act (DIA), the upcoming digital regulatory framework, will cover crimes on Twitter, Facebook, and the metaverse, and will monitor OTT platforms like Netflix and Amazon for content that could spread misinformation or incite violence, two people aware of the development told us.

Early-stage investors still betting on Web3 solutions: Despite the bloodbath in the cryptocurrency market and skepticism around the utility of Web3 solutions, early-stage founders from India in this sector continue to attract funding from investors.

IT companies delay offer rollouts amid recession worries: Amid concerns over a macroeconomic slowdown, fewer IT employees are juggling multiple job offers and the rejection rates of offers on hand have gone down as well, experts said. This comes after Big Tech companies like Google, Amazon, Microsoft and Apple also indicated a pause in their hiring plans.

Wipro holds variable pay for June quarter for mid-level, senior employees: Wipro has decided to hold back variable payouts to its mid-level and senior executives for the June quarter due to pressure on its operating margin, people aware of the matter told us.

Despite lower projected attrition, margin impact to remain high for IT firms: Indian IT service providers will face margin pressure unless they can add better pricing to the already projected benefit of lower attrition rates, experts said.

Early-stage investors still betting on Web3 solutions: Despite the bloodbath in the cryptocurrency market and skepticism around the utility of Web3 solutions, early-stage founders from India in this sector continue to attract funding from investors. 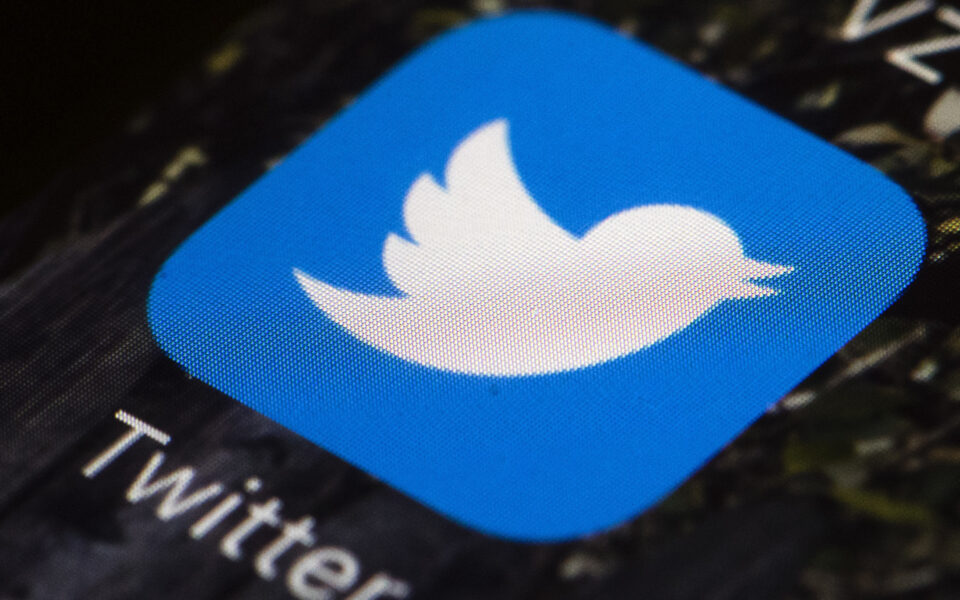