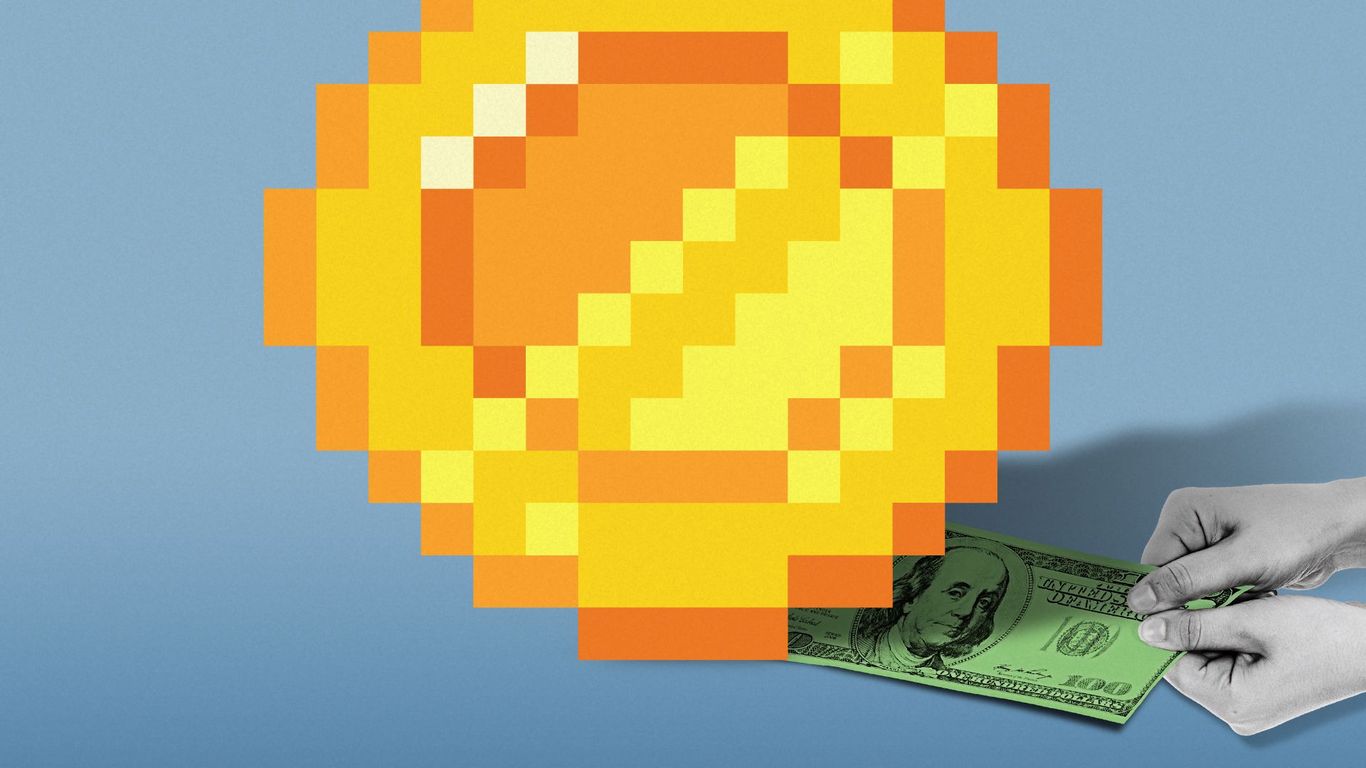 The signs of a crypto bear market must be heeded as the first half of the year draws to a close.

Why it matters: The last bear market in crypto scattered institutions and yet — this time it feels different. This time there are a few opportunists looking to buy while prices are “fear-cheap.”

Yes, but: This crypto boom, unlike the last, was marked by debt, debt that needed to be paid off at just the wrong time as trades placed on coins also turned bust.

Big Picture: The business models of crypto exchanges, lenders and funds aren’t very different from their Wall Street counterparts’. They all have to be very large to stay competitive, because they are effectively running commoditized businesses.

More than a dozen crypto companies were reducing headcount by 5% to 45%, citing market turmoil and possible recession. At the same time, few are instituting hiring freezes, instead selectively hiring for key positions.

What they’re saying: The bear market has changed priorities.

The other side: BlockFi, which is also reportedly exposed to 3AC, is not among them.

The big picture: Crypto shops with scale are faring better than others.