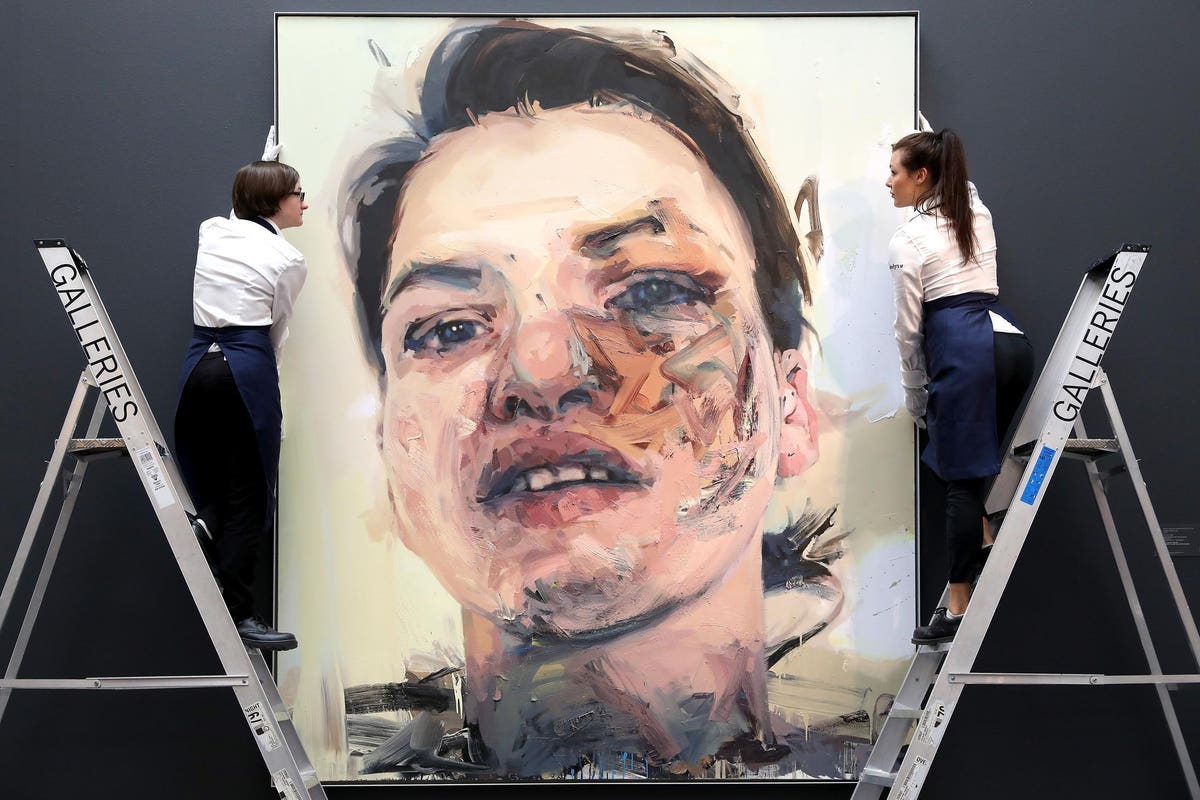 The art world has a massive gender pay gap. Works by female artists sell for a fraction of the prices received for comparable works by male artists.

Of the $196.6 billion spent at art auctions between 2008 and 2019, work produced by women accounted for only $4 billion, or around 2% of the total sales. Fortunately, the tide may be turning, and works by female artists are starting to gain more recognition and remuneration.

The gender gap is most striking for works reaping the highest prices, often referred to as blue chip art. For example, the highest price ever paid for a work sold at auction is $450 million for Leonardo da Vinci’s “Salvator Mundi.” The comparable record for a female artist is less than 10% of that value, $44.4 million for Georgia O’Keeffe’s “Jimson Weed/White Flower No. 1.” Since women didn’t have as many opportunities to produce art in da Vinci’s time, this may not be a valid comparison.

Turning to the present time, the record prices attained for works by living artists reveal little has changed. The highest price fetched for a work by a currently living artist is $91 million for Jeff Koons’ “Rabbit.” Jenny Saville’s “Propped” holds the record for a living female artist receiving $12.4 million. Although a large sum, it’s a mere 14% of the dollar amount received for Koons’ work.

And the gender gap doesn’t just apply to multimillion-dollar sales. Using a sample of 1.9 million auction transactions from 1970 to 2016 for 69,189 individual artists, researchers found that work by female artists sells for a whopping 42% less than work by male artists.

Some equally staggering statistics reveal the breadth of the gender gap in the art world:

To reach this conclusion, researchers presented a computer-generated artwork to study participants and asked them to rate how much they liked the painting. Half of the participants saw a female name listed as the artist below the work, and half saw a male name. In both cases, the painting was the same, computer-generated painting. Participants who had an interest in art and visited museums gave higher ratings when a male artist was listed. This result clearly indicates that the preference for male artwork is a function of gender bias and not differing talent between men and women.

In the research on gender and artwork, a few differences emerged between paintings by men and women. The most prominent of these differences was that women were less likely than men to paint cattle. But these differences did not account for the gender differences in the valuation of the art.

The fact that male collectors still dominate the traditional art market may also contribute to the preference for male artists. Researchers have found that men and women use different criteria when they value art. When deciding whether to purchase art, men tend to focus more on the artist and the artist’s background, while women pay more attention to the artwork. Male collectors’ emphasis on the artist’s potential may make it harder for underrepresented artists to break into the art world.

An Increase In Interest in Female Artists

Despite the bias against female artists, there is a growing interest in acquiring art by women, and the prices of works by female artists are starting to reflect this trend.

According to a BBC documentary, secondary market prices for work by female artists are rising 29% faster than the prices for art by men (although they are starting from a lower base). In addition, the annual Art Basel and UBS survey of high-net-worth art collectors has found a steady increase in female artists’ representation in collections over the last several years. Female artists now make up 40% of these collections, up from 39% in 2020, 37% in 2019, and 33% in 2018.

Nuria Madrenas, the founder of Tacit, an online gallery and art consultancy featuring exclusively female artists, has also seen an increased interest in diversity. Madrenas says, “I’ve seen an increase in interest for people to have their collections have a broader representation across the board. Not only through the integration of female artists but artists of color and artists in the LGBTQ+ community. I’ve had specific requests from clients for that equal representation when we’re curating works for their spaces.”

Madrenas is also optimistic that younger generations will help level the playing field for underrepresented artists. Often referred to as the Great Wealth Transfer, between now and 2030, an estimated $15.5 trillion of assets will be inherited by the next generations, according to a recent report. According to Madrenas, future generations of art collectors will likely not spend this money on the same pieces as their parents. She says, “We’ve seen that art tastes have shifted from the Boomer generation to Gen X and Millennials. Millennials want to collect from their peers. They want to collect from emerging artists. They’re not necessarily as interested in blue chip art because of the disparities within that space. And they want a collection that’s more diverse.”

For now, works by female artists seem like a promising investment. They’re available at a discounted price and are increasing in value more quickly than art by men. It’s unclear whether this trend is related to collectors seizing an opportunity for increased returns or whether they are truly starting to appreciate work by women—either way, it should create more opportunities for female artists. 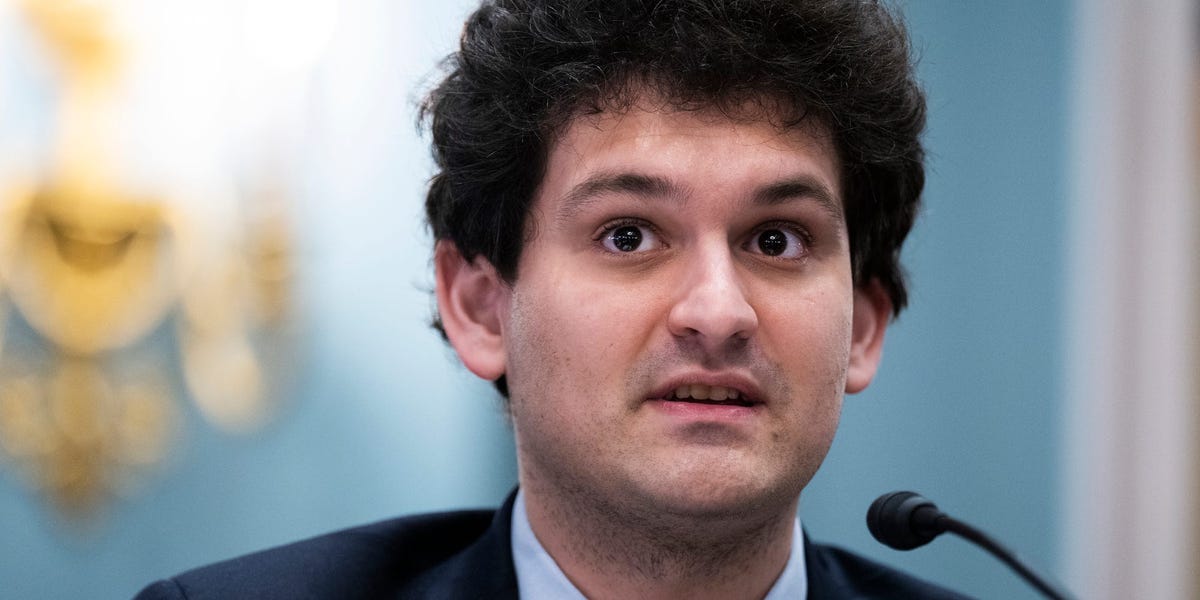