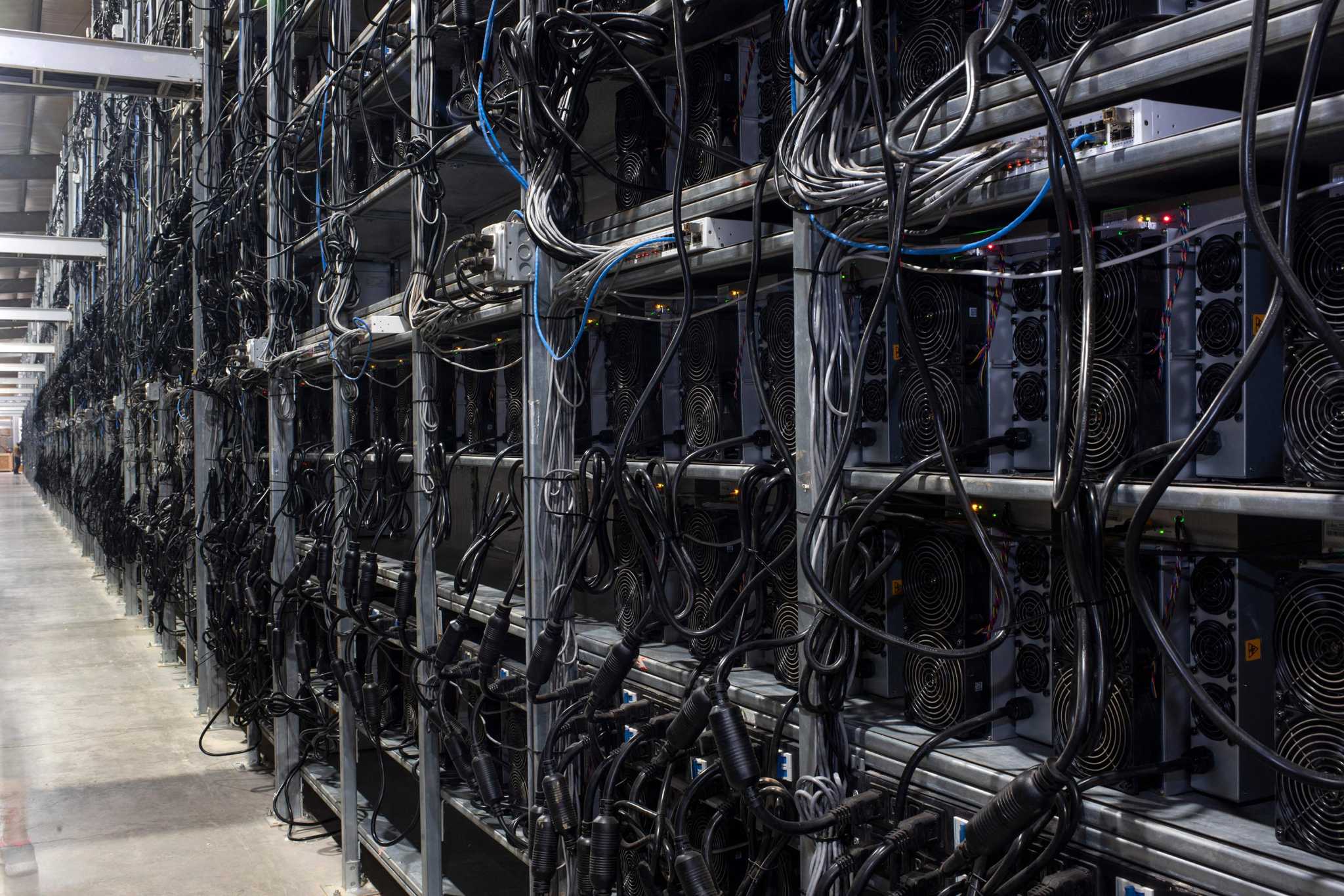 (Bloomberg) — Crypto currency miners are accelerating their push to expand in Texas far beyond what authorities had initially expected, threatening to send the state’s electricity use skyrocketing.

Enough miners have applied to connect to Texas’s power grid to use up to 33 gigawatts of electricity, the Electric Reliability Council of Texas, which runs the system, said in an email Friday. That’s a third more than what the grid operator’s chief executive officer said in April that officials were preparing to handle over the next decade. It’s also enough to power all of New York State.

A spokeswoman for the grid operator, known as Ercot, said officials expect to have enough power plants available to meet any rise in demand. The miners will need approval from Ercot before connecting to the grid.

The surging interest underscores how appealing Texas remains to crypto miners, even as the value of Bitcoin has plunged more than 50% in the past year. And while many of those miners may never actually set up shop, the shear number applying raises questions over whether the state’s grid, which collapsed during a deadly 2021 winter storm, will be able to meet the demand for electricity.

Crypto miners currently account for about 1.2 gigawatts of electricity demand in Texas, according to the Texas Blockchain Council, which represents miners. That’s enough to power about 240,000 homes. Over the past four months, the numbers of miners applying to plug into the grid has doubled.

The state has aggressively recruited miners, touting its cheap power, abundant renewable energy and business-friendly regulatory environment. Texas has some of the cheapest electricity rates for big consumers, averaging about 7.57 cents per kilowatt-hour in June, a third lower than the national average, according to the US Energy Information Administration. It also has more wind power than any other state, which is appealing to miners pushing to appear more environmentally friendly.

In April, Ercot’s interim CEO Brad Jones said he was working with miners to prepare the grid to handle about 25 gigawatts of crypto demand over the next decade. When asked if Texas aims to be the world’s largest mining center, he replied: “Yeah, that’s what we are planning.”

Crypto miners say they can actually help stabilize Texas’s grid by soaking up excess power from wind and solar farms during the day, then shutting down when demand spikes and the grid needs power. Nearly all of the state’s miners ceased operations during heat waves earlier this summer when Texas power demand soared to all-time highs, according to the Texas Blockchain Council.

While miners typically pay up front for certain infrastructure to connect to the grid, the additional demand will likely require more expansive upgrades that critics say will raise costs for households and other businesses.