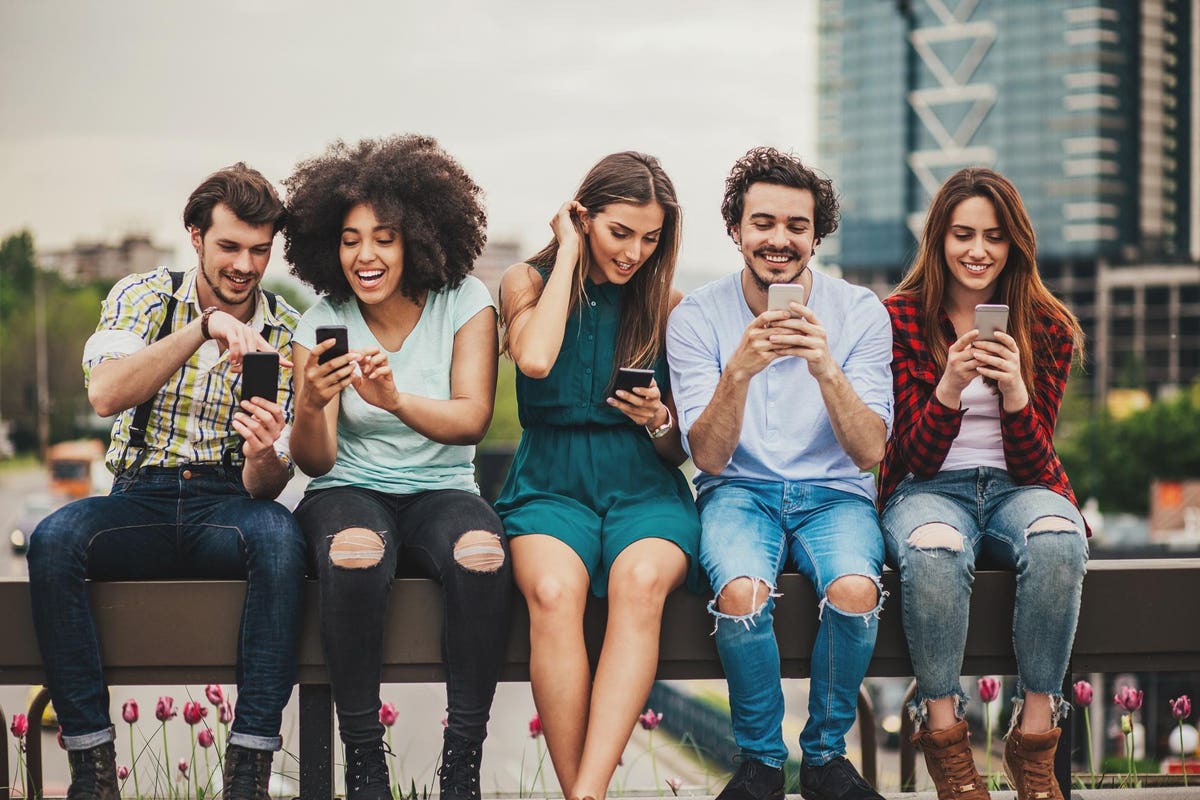 This week a report from the BBC likely wasn’t seen by all that many younger “eyeballs” – which is to be expected as the news outlet cited new research from Ofcom that found most teenagers are turning away from traditional media outlets, and instead are now getting most of their news from social media.

Whereas print, TV and radio outlets are still the primary sources of news in older age groups, Instagram is now the most popular news source among younger people. TikTok and YouTube follow closely behind.

Teens, the study found, increasingly prefer to stay informed by “scrolling through their social feeds,” Yih-Choung Teh, Ofcom’s group director for strategy and research, said via a statement, adding, “And while youngsters find news on social media to be less reliable, they rate these services more highly for serving up a range of opinions on the day’s topical stories.”

Though this trend may seem somewhat glaring to some, it should be remembered that Baby Boomers were really the first generation to grow up with television, which largely displaced radio and newspapers as a primary source of news.

“Considering the fact that those born between 2005-2010 have never experienced a world without social media and its dominance of modern culture, it’s hardly surprising to learn that many are now shunning traditional media for social media feeds. However, this does raise concerns as to how much of the news shared across timelines, homepages and for your pages are a credible source of information relating to the wider world,” said Sam O’Brien, chief marketing officer of partnership marketing platform Affise.

“While some social media outlets will of course be crediting trustworthy news sites for their information, a large number could be sharing unreliable, misleading and inaccurate sources, which may result in suggestible young audiences taking distorted or even fictitious stories and news as fact,” O’Brien explained via an email. “The study also highlighted that the biggest source of news for teens isn’t solely Instagram and social media platforms, but their families (65 percent), and it is likely that parents aren’t relying on TikTok just yet, which means teens will be still consuming news from traditional outlets from their mum and dad.”

O’Brien further noted that some actual news stories being shared by mainstream outlets had originated on platforms such as TikTok or Youtube, which serves to demonstrate the need for traditional media to stay up to date with social platforms and stay relevant to matters important to younger audiences when attempting to gain their interest.

“Teenagers are part of the digital-first generation which has grown up with readily available and easily accessible social media channels wherever they are around the clock, seeing it as simply another content channel,” said Sarah Penny, content & research director at Influencer Intelligence.

“This naturalization of social media among younger demographics means they have a high degree of trust in the channels and the channels have also developed to cater to this change in usage, providing informative and educational content to this audience as well as entertainment and inspiration,” she added. “In comparison, older demographics have grown up in an environment without social media or with more restricted access, and may be less trusting of these channels. Instead, they turn more readily to more traditional news outlets for their information including newspapers, TV and radio.”

It is also worth noting that even as teens and younger audiences are consuming their news from social media, some 30 percent do acknowledge it is less reliable than traditional media, but continue to rate the services more highly due to platforms serving up a range of opinions on the most topical stories.

“This does highlight how mainstream media can utilize the news being shared on socials in their own news agendas to gain back the readership of younger audiences,” said O’Brien.

“More often than not, social influencers popular with 11-16 year olds are of a similar – if not slightly older – age range to their biggest fans, so it’s understandable that these young audiences would be more inclined to believe and trust the opinions and sources being shared by those they consider to be a likeminded peers,” he noted. “Social influencers who have large following among this age demographic are in the privileged position of being able to educate and share information with their impressionable – and often vulnerable – young audiences, so being accountable for the kinds of messages and news sources they choose to share on their own platforms should be at the forefront of their minds before clicking share.”

The role of the influencer on social media is also changing the dynamic.

“We have seen this generational divide exemplified by the relationships with and perceptions of influencers among different consumers, with younger generations in particular showing strong levels of trust towards them, connecting on a personal level with their favorite creators and naturally therefore leaning on them not only for recommendations but also for information,” said Penny.

“Although trust in social media as a news outlet has understandably been affected by concerns around disinformation across the generational divide, social media nonetheless has the power to democratize opinion, allowing users to have their say and be heard,” Penny continued. “At the same time, the erosion of trust in politics is damaging confidence in traditional news outlets by fostering a growing tribalism, creating biases and heightening scepticism. This could further accelerate the growth in consumers trusting social media as a news outlet.”