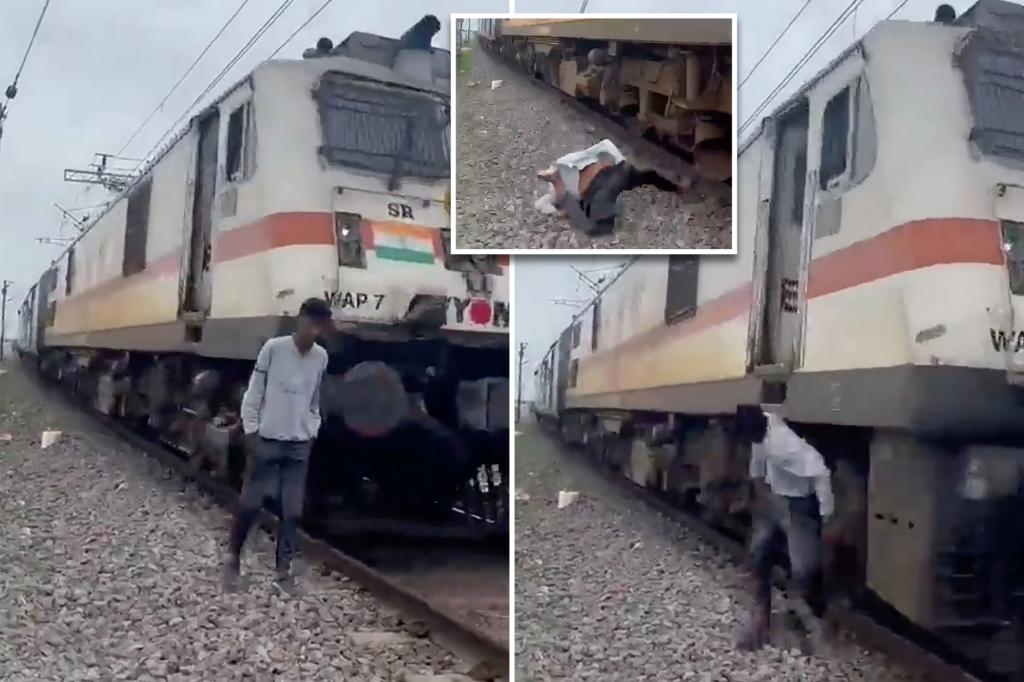 This puts the “loco” in locomotive.

An Indian teenager displayed Superman-esque resilience after getting struck by an oncoming train — and living to tell the tale. Footage of the freak collision is blowing up online.

The incident occurred Sunday while the teen, named Ch Akshay Raj, 17, was filming an influencer-style video, reportedly for Instagram Reels, along a railroad near Kazipet railway station in Telangana, southern India. According to local reports, the engineering student had ignored warnings from railway workers who were conducting repairs at the time.

As a result, things quickly went off the rails.

In the nail-biting footage, the teen can be seen walking along the rail line toward the camera. A locomotive rockets toward him from behind. Raj’s friend, who is filming the clip on his mobile phone, can be heard trying to warn the aspiring social media star.

But it’s too late; the train clips the boy’s shoulder, flinging him to the ground like a rag doll as his buddy rushes to his aid.

The clip ends with Raj rising to his feet with blood seeping from his ear.

Railway police subsequently rushed the clout-seeking youngster to a government hospital, whereupon he was transferred to a private facility by his family.

Miraculously, Raj survived his literal brush with death: Despite sustaining several facial injuries and a leg fracture during the accident, the Instagrammer is currently out of danger and expected to make a full recovery, according to Jam Press.

The railway authorities have since launched an investigation into the incident.

This isn’t the first survival saga to make online jaws drop of late. In July, a Brazilian motorcyclist got run over by a bus and lived to tell the tale — likely because he was wearing a helmet at the time. 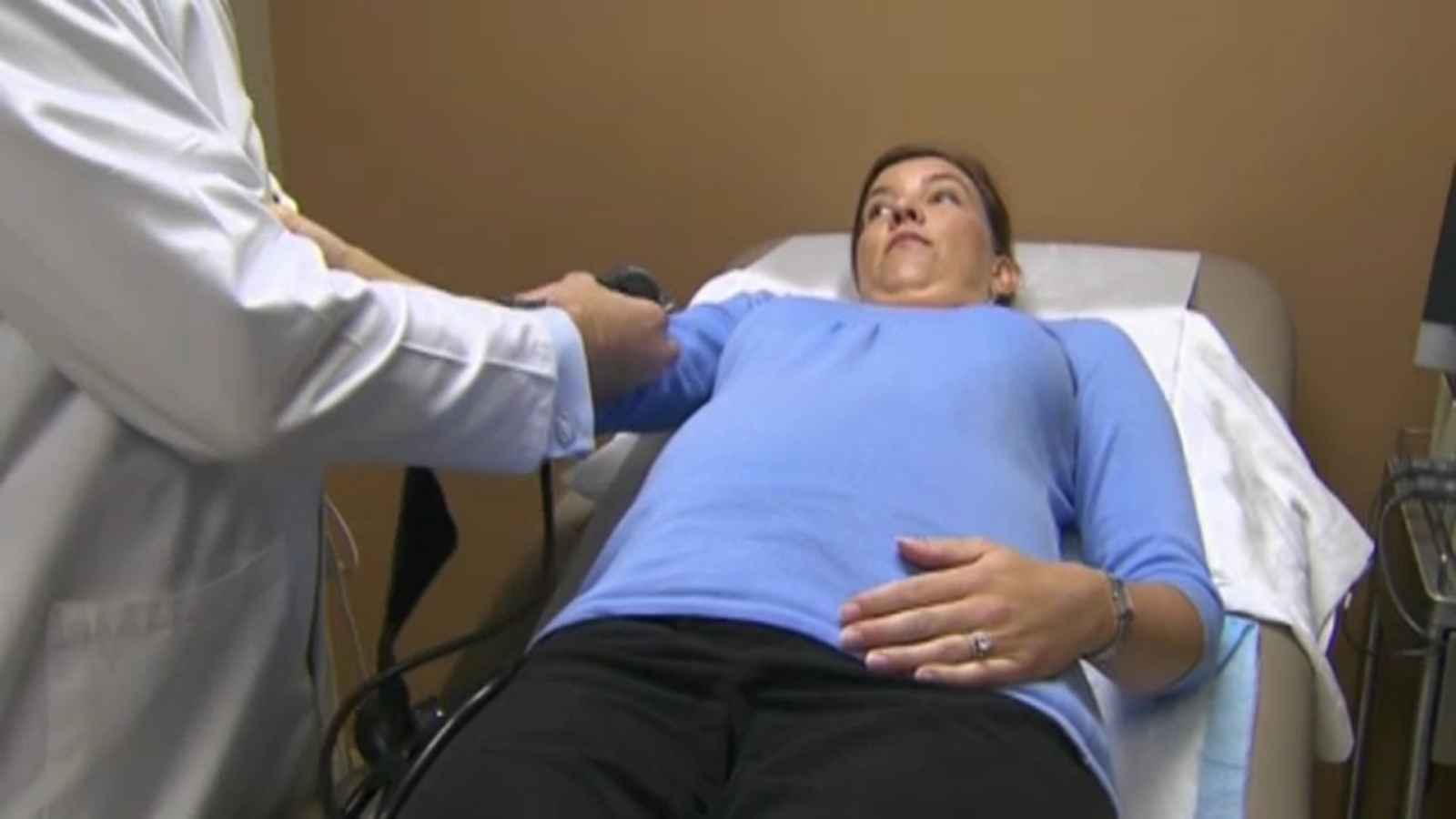