Authorities in Romania are going after investors who failed to report revenues from crypto trading and pay tax. The offensive is part of efforts to respond to financial trends, the country’s tax body said in a statement, unveiling it was able to identify almost €50 million of undeclared crypto gains.

Romania’s National Agency for Fiscal Administration (ANAF) announced this week that officials from its department responsible for prevention of tax evasion and fraud have initiated inspections to establish the revenues received from digital coin trading on various platforms like Binance, Kucoin, Maiar, Bitmart, and FTX.

The checks have been presented as a move within the tax authority’s new strategy to “adapt to the evolution of technology and financial market trends.” They targeted 63 Romanian citizens who, as ANAF established, made €131 million euros in crypto revenues between 2016 and 2021.

According to a report by the Romanian business news portal Economica.net, the tax inspectors have found that digital assets worth a total of €48.67 million were missing from their tax returns. Тhe agency has so far ordered the recovery of some €2.10 million in unfulfilled tax obligations.

At the same time, the ANAF has confirmed that gains from cryptocurrency trading in the amount of approximately €15 million had been properly declared and the due income tax and social contributions paid in full.

The Romanian tax authority intends to also check revenues from various other crypto-related operations, such as mining or trading of non-fungible tokens (NFTs). It said the goal is to increase budget receipts and voluntary compliance among all categories of taxpayers.

The ANAF’s anti-fraud department has recommended all Romanians who carry out such activities or plan to get involved to make sure they report their revenues and cover their fiscal obligations to the state.

At present, the European crypto space is largely regulated by national laws and authorities but the legal environment for investors and businesses is going to change significantly with the upcoming EU-wide rules for the industry that will apply to various cryptocurrency transactions.

This week, representatives of the European Parliament, Commission and Council reached an agreement to adopt a set of anti-money laundering rules and a legislative package known as the Markets in Crypto Assets (MiCA) law, which will be implemented across the 27 member-states.

Do you expect Romania to conduct regular checks of cryptocurrency investors in the future? Tells us in the comments section below. 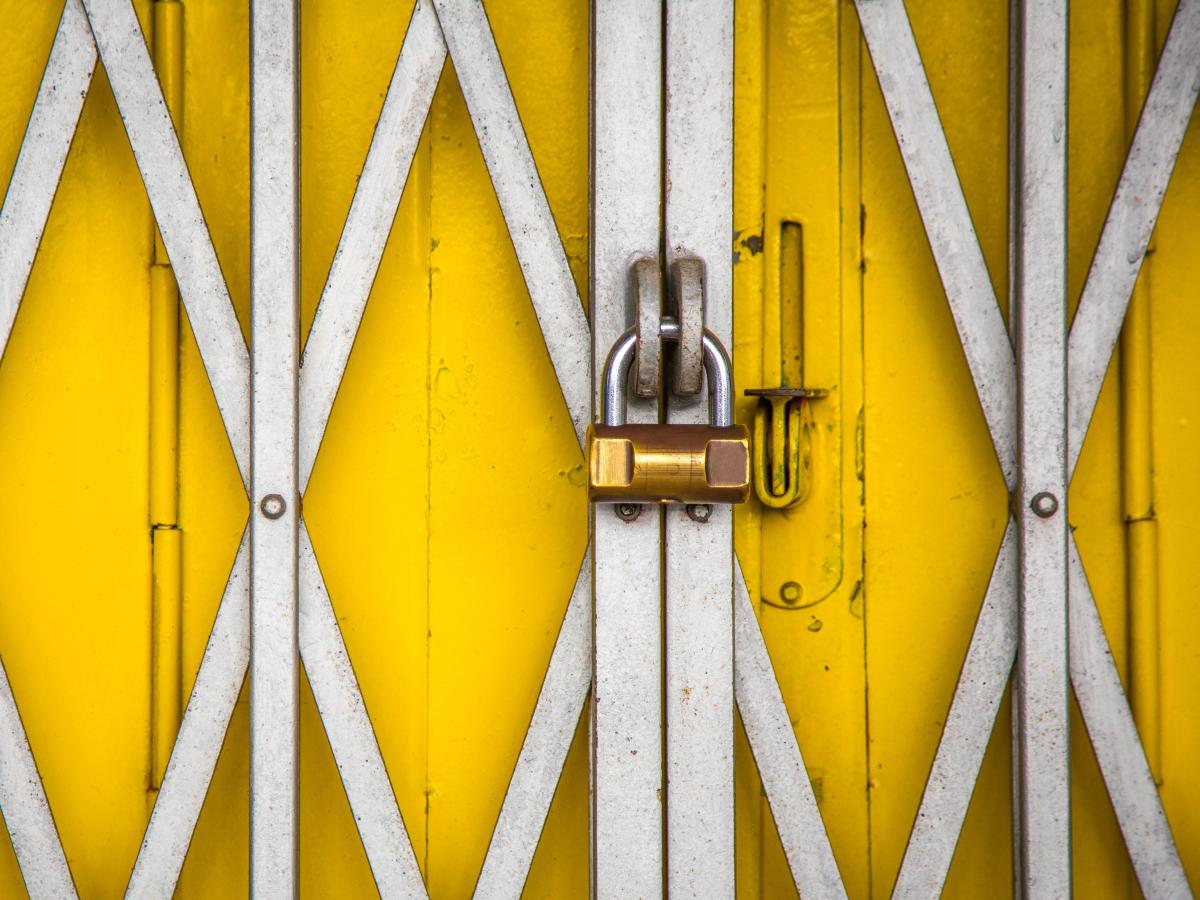