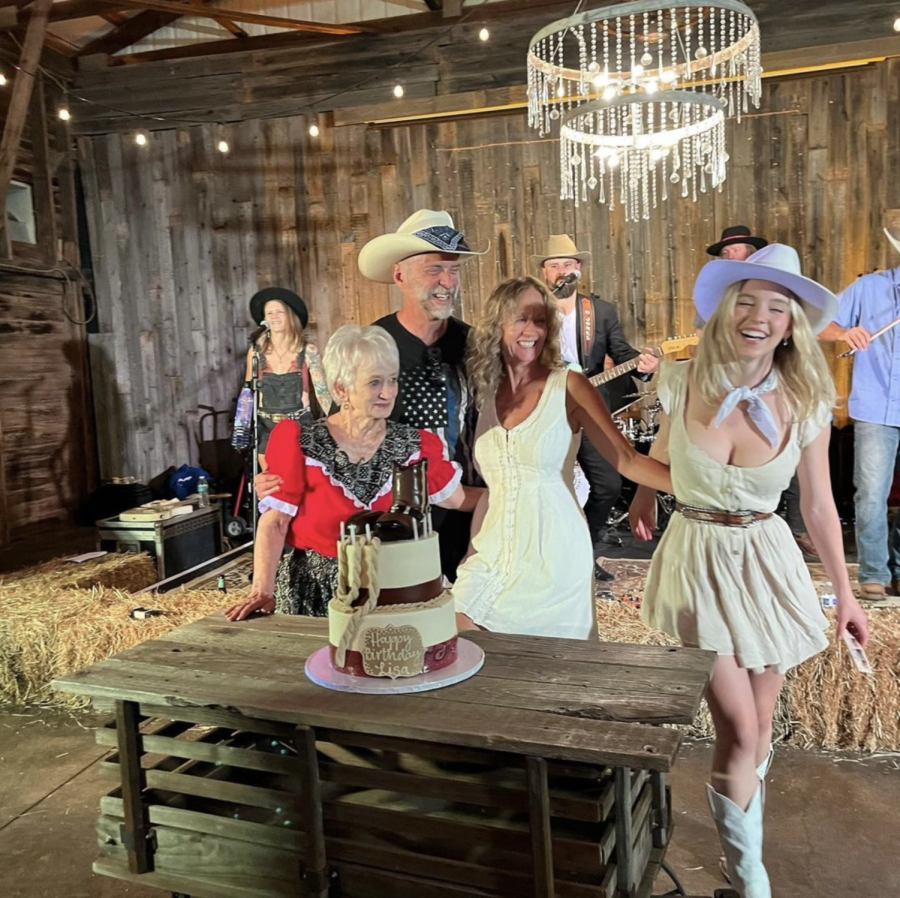 Of course, it is ridiculous for a social media post to warrant threats and aggression, and were Sweeney to show signs of growth from the online experience, perhaps the controversy could have died down sooner. Instead, some of her fan accounts were pushed to the point of leaving the fanbase. This was in part attributed to Sweeney’s response, which, instead of an apology, was a slightly defensive tweet in which she said, “You guys this is wild. An innocent celebration for my mom’s milestone 60th birthday has turned into an absurd political statement, which was not the intention. Please stop making assumptions. Much love to everyone and Happy Birthday Mom!” Many fans were unsatisfied with the defensive and dismissive nature of the tweet.

Feeling let down by someone you respect, even idolize, is certainly justifiable. Many people do feel interpersonally connected to celebrities, despite their faults. In this instance, what started as a realization of the values of a celebrity became a display of reactionary internet vitriol, which then devolved even further. What was initially a push to hold an influential person responsible has now transformed into a politicized attack on the elusive cancel culture — a contemporary term used to describe some degree of digital, social, or professional ostracism following a celebrity’s unacceptable behavior.

While Sweeney’s fans took to Twitter to share feelings of disappointment and betrayal by the situation, many others, including news sources, chose to highlight the controversy as another example of the left-wing “woke” mentality and obsession with “canceling.”

The act of “canceling” has lost meaning over time. What etymologically began in the 1980s as a reference comparing the end of a relationship to the cancellation of a TV show was adopted into African-American vernacular as a way to casually call out a person who had stepped out of line. As with much of our digital vocabulary, this term was eventually appropriated the white, mainstream media, and while the trend of calling out celebrities for unbecoming behavior on the internet has been around since the early 2010s, the term “cancel culture” only entered these spaces recently.

With movements like #MeToo and the public outcry after George Floyd’s murder in 2020, the social media atmosphere changed, and this term became associated with more urgent situations warranting serious action.

Yet, as the phrase has become more prominent, it has started to be used to describe both major and minor offenders, leading to widespread paranoia over being “canceled” and unease over shifting power dynamics. In a space where everyone is able to have a voice, and everyone is willing to listen, who’s to say that you won’t be affected? The weaponization of this terminology invokes fear that a simple mistake could cost any innocent person their private and professional life, which empowers the free-speech counterculture, moving us further from digital safety and equality. The fear of ostracism is enough to push impressionable people away from safer, more open platforms and into the more nefarious alt-right pipeline, which promises an anti-cancel culture atmosphere.

For all of its pitfalls, the internet is a tool. It allows us to contextualize and assemble our collective consciousness. Like any movement or organization, there are sure to be mistakes from which we, as patrons of these systems, can learn from and grow. Maybe one day, if we have not already, we will reflect on “cancel culture” as having gone too far, but isn’t that the formula for a successful movement? Is it really so terrible for young people to enter digital spaces knowing that actions — even virtual ones — have consequences? 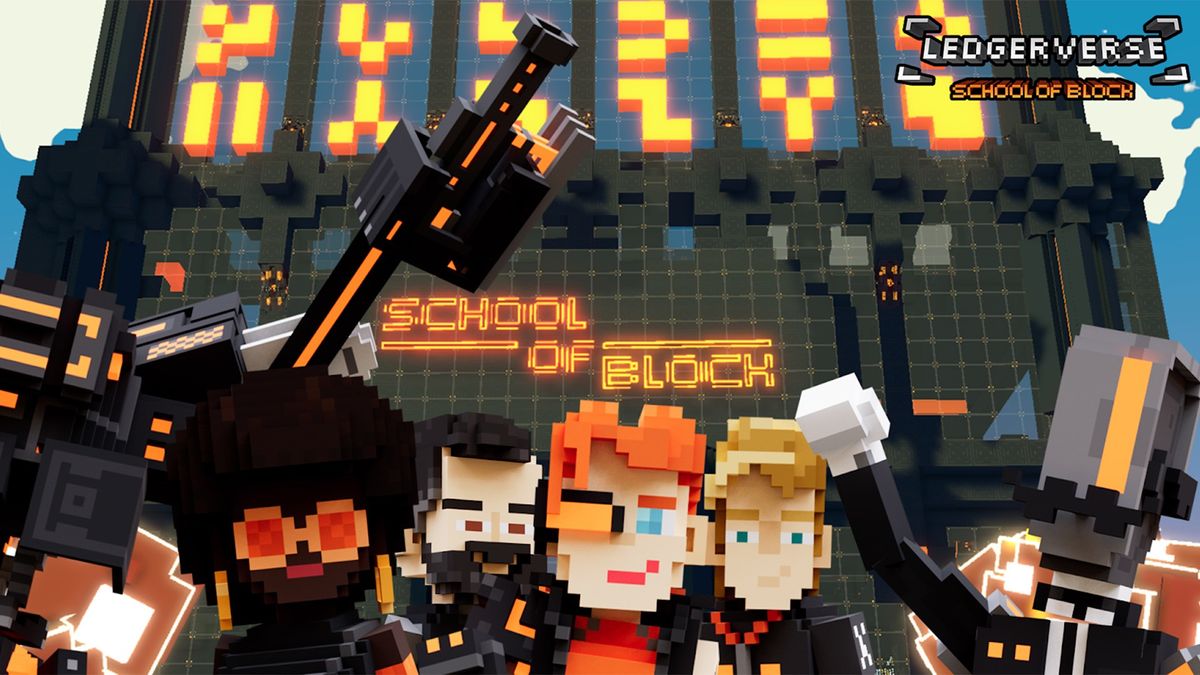 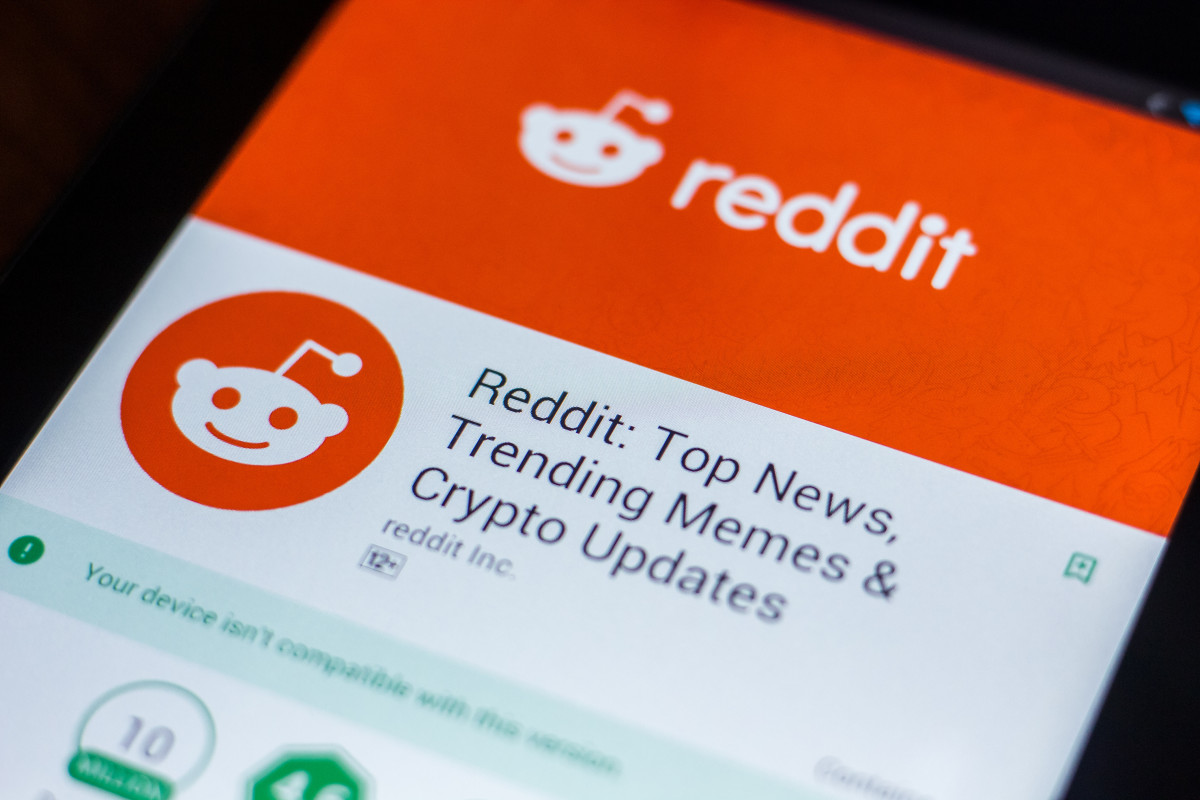