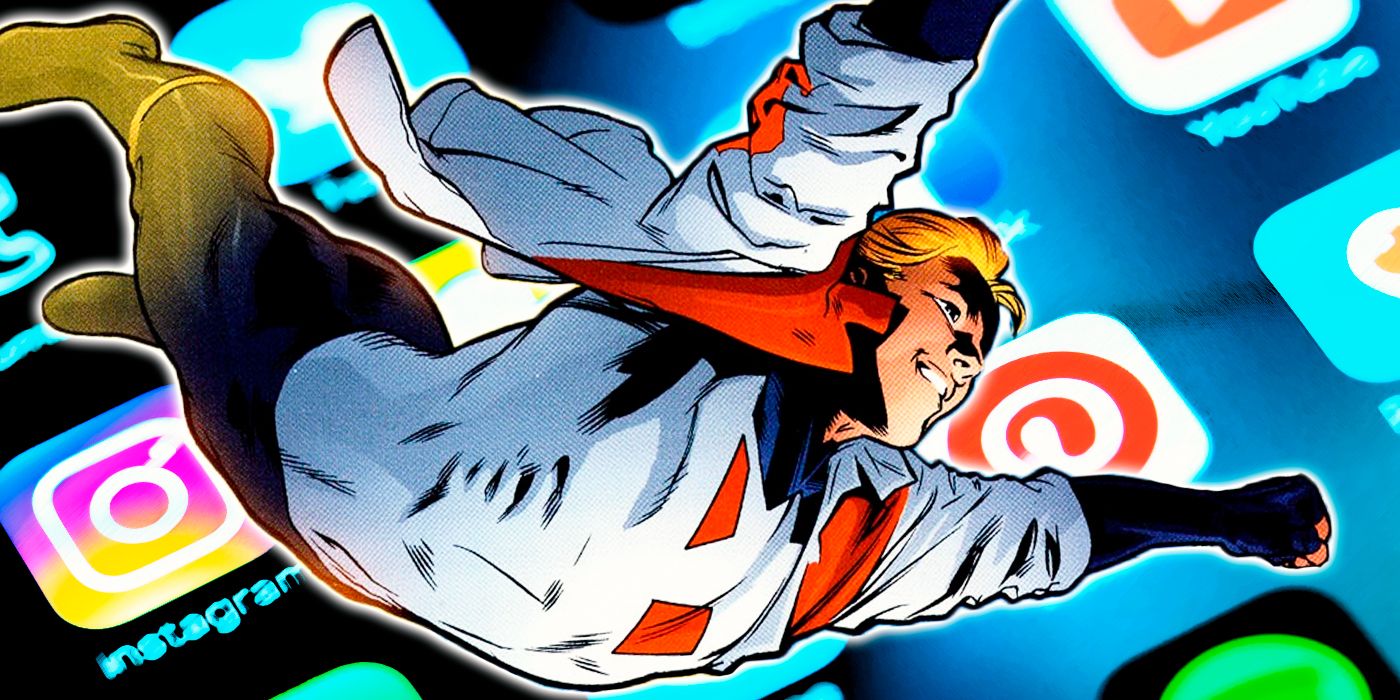 At times there are stories that feel uniquely of the moment, that seem as though they had to exist then because they’re so reflective of that point in time. Other stories gain relevance with time, tales that seem to uncannily predict the future.

The Kurt Busiek penned and Stuart Immonen drawn Superstar: As Seen On TV is such a story. Originally published over twenty years ago and last reprinted a decade ago, it feels more of this moment than it did in either of those previous decades. Radiant Pink has dabbled in using social media for good. Screwball used techniques like live streaming to make a buck. Still, Cody Bridges, the lead character of Superstar, does far more to capture what it would be like to live one’s life as a superpowered influencer.

Of course, as the title reveals, Superstar wasn’t created as the superhero influencer of the moment. Conceived of in 2001 when television was the biggest platform available, it certainly makes sense that the one-shot would use the language of TV to explain Superstar’s world. In addition, 2001 was a high watermark for reality television. A year after Survivor’s debuted and immediately became a top 10 viewed show, inspiring plenty of pretenders in its wake, television was also facing the distinct possibility of a writer’s strike. Reality television was relatively inexpensive to make, didn’t officially employ writers because the events were “unscripted,” and people were hungry for it. For the networks and basic cable, reality was the savior to help them survive escalating star asking prices and possible talent strikes.

Grounding a superhero in that context makes a lot of sense. However, reading Bridges’ adventures now, he doesn’t feel like a reality star of that era. For one thing, reality stars of that era were mostly not a thing. While you had the occasional villain, like Richard Hatch, who’d capture the viewing public’s attention for a few months, or a standout who would transition to other media, like the Miz, essentially reality tv stars existed for a season. They then were resigned to ironic cameos and personal appearance fees. The show was ultimately king, not the personalities. It wouldn’t be until 2006/2007, with the arrival of the likes of Flavor of Love and Keeping Up With the Kardashians, that the personalities began to be the main draw.

Bridges’, by contrast, seems to be consistently in the public’s eye and has been for some time. This more closely reflects today’s equivalent of reality stars, the social media influencers. While just as volatile an existence as the reality tv players of yore, those seeking fame and fortune via social media are under far more pressure to produce constantly and consistently. Hatch gained the spotlight by appearing on television an hour a week. Khaby Lame, by some measures the most popular user on TikTok, produces content multiple times a week on several different platforms, including TikTok, Twitter, and YouTube.

RELATED: Deathmatches and Depression: How “Do a Powerbomb” Exposes the Dark Side of Pro Wrestling

For Superstar, “content” means acts of heroism, stunt show-like demonstrations of his abilities, and speeches. The one-shot refers to the need for Bridges to maintain his “ratings” through these acts to keep his powers. In practice, though, maintaining ratings doesn’t look like Nielsen boxes and surveys. Instead, fans insert their hands into a machine for a moment, endorsing Superstar’s behaviors with a bit of their energy. It is easy to see how easily that act aligns itself with social media acts like liking or sharing content from one’s favorite influencers.

Like influencers, Bridges needs those likes to continue to excel. The stakes are obviously higher, of course. Nonetheless, the metaphor holds. A content producer who depends on likes and shares to make their living can’t afford to lose people’s attention, or their career will fall apart. Likewise, Bridges’ can’t afford to slip out of the public eye, or he’ll lose his powers.

As with influencers, success brings not comfort but more pressure. The more successful he is, the more precarious his situation seems to grow. It’s easy to imagine him saving a cat from a tree or finding a lost child and being thrilled with both the act and a mention in the local paper similar to the dancing TikToker who gains their first 1,000+ liked post. However, a few years and millions of followers later, both have lost sight of their initial thrill, trapped on a wheel of every success demanding more of them.

RELATED: Batman and Spawn Are Set To Reunite – Why They Make An Excellent Team-Up

Superstar: As Seen On TV also nails how the mission seems to drift away from the original intent once fame becomes part of the calculation. Bridges’ intention is to be a superhero, to help people, and to defeat supervillains. None of that has to do with merchandising and action figures. And yet, that’s where so much of his support team focus their energy and attention. In turn, so much of Bridges’ time goes to hearing about the next opportunity to put his name or image on something else passed along by the support team. It’s like the Instagram celebrity and their ever-increasing number of Sponsored Posts about clothes or makeup or vacation spots when they just started by taking silly pictures of themselves and their kids.

Despite being published more than 20 years and explicitly linked to reality television, Superstar: As Seen On TV mirrors the social media landscape of today. Cody Bridges is the influencer as a superhero. He started his career just doing what brought him joy, received attention for that, and then finds himself increasingly doing everything but what he loves to hold onto his place at the top of the heap. The only difference is the stakes are higher. If Charli D’Amelio’s fans lose interest in her overnight, her empire falls, but the world keeps turning. If people stop clapping for Superstar, a supervillain robot will end humanity. 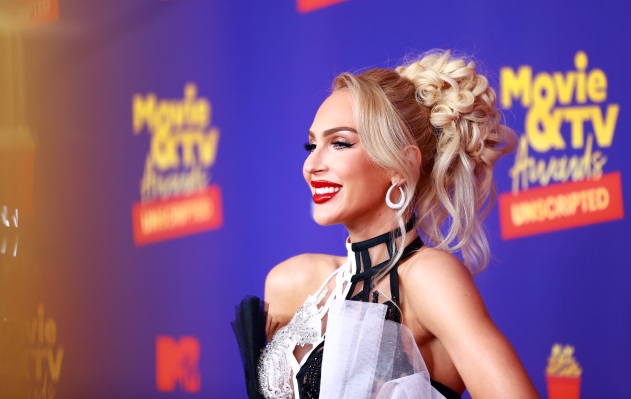