E-commerce major Flipkart has rejected the charge that it copied content from software company Atlassian while advertising for vacancies on the professional site, LinkedIn.

On Flipkart’s official LinkedIn page, a post announcing an opening for “Head of Design” appeared on Saturday. After reading the job description, many candidates were taken aback as Atlassian was mentioned several times.

For instance, the job description’s opening sentence outlined the candidate’s responsibility to “work within an R&D leadership team to shape the ways customers learn about, decide, and purchase products on the Atlassian platform”.

An official Flipkart job opening on LinkedIn, for ‘Head of Design’ that has the job description copied verbatim from a job opening at Atlassian! https://t.co/CgKaFrvHFg
The intriguing part is that Flipkart is claiming, “no one from our recruitment team was involved in 1/4 pic.twitter.com/efyvsYdyL7

Soon, users on the professional site said that someone had copied and pasted the job description directly from Atlassian without even bothering to change the company name.

Flipkart, however, denied that anyone from its team was involved in this. The company in a LinkedIn post said it had conducted an internal investigation and discovered that no one from its recruitment team had posted the opening. Flipkart responded after LinkedIn user Jay Dutta alerted them to the posting.

“A job role titled ‘Head of Design’ was posted recently under the guise of Flipkart. Based on internal investigation, we can confirm that no one from our recruitment team was involved in posting this, and can also confirm that such a role does not exist within Flipkart,” the company said.

“We’d like to caution all candidates in relation to such fake postings,” Flipkart added. “Our teams are just a message away should you encounter something similar in the future.”

Even though a disclaimer now states that applications are no longer being accepted, the job posting is still available on LinkedIn. 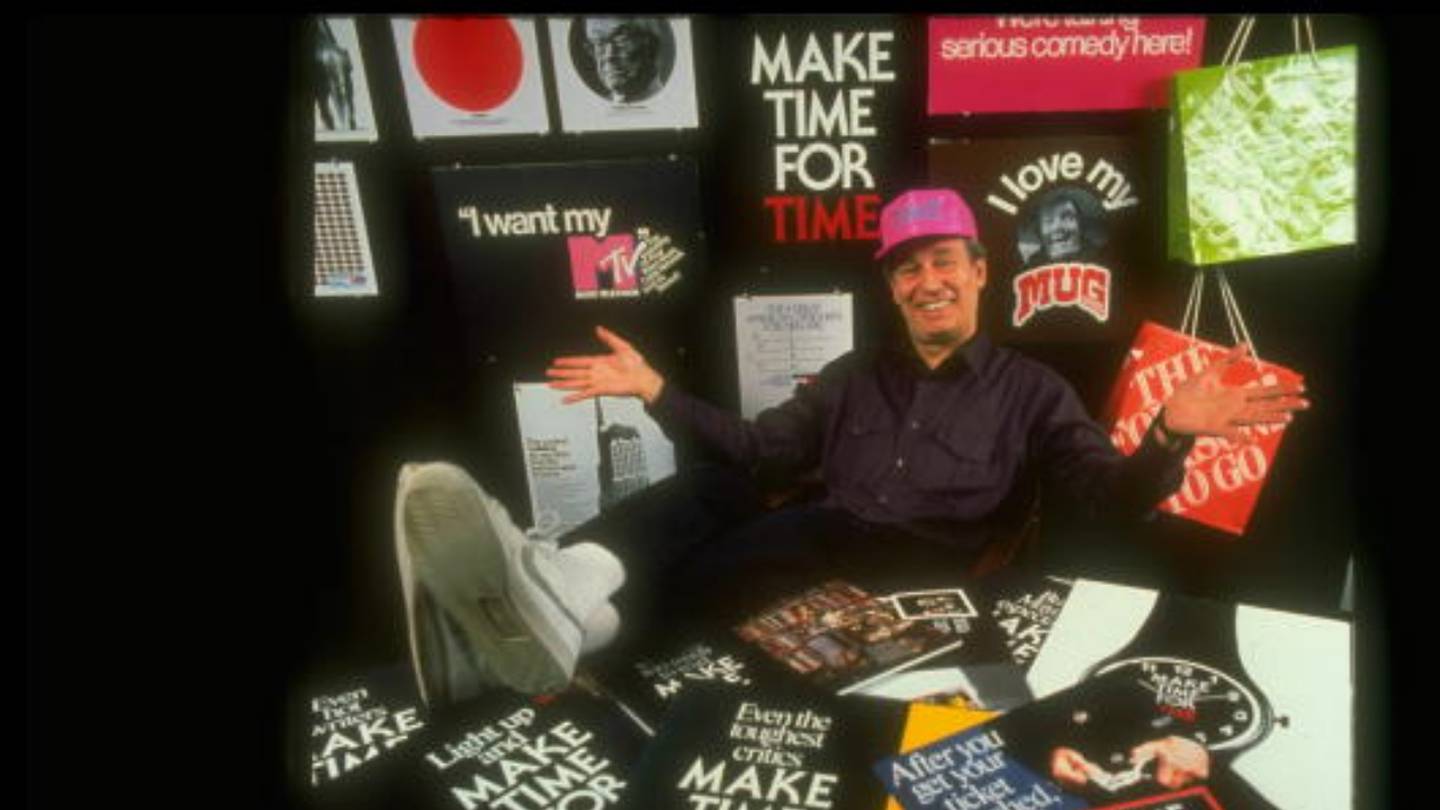