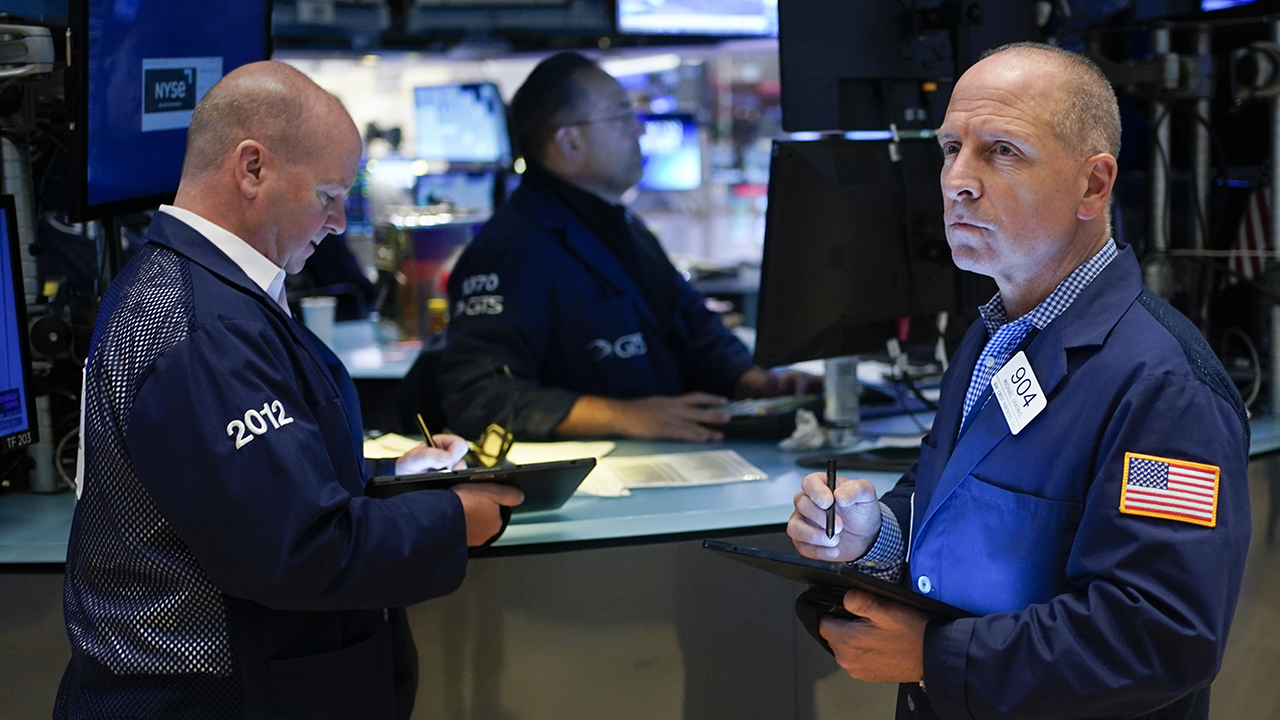 Oil prices slipped on Tuesday as traders eyed the latest progress in last-ditch talks to revive the 2015 nuclear accord with Iran, which would clear the way to boost its crude exports in a tight market.

“Much attention remains with Iran nuclear deal talks, but it seems unlikely a breakthrough will happen anytime soon,” said Edward Moya, a senior market analyst for OANDA.”Tehran seems like they are willing to negotiate, but an imminent decision to agree to the EU’s proposal seems unlikely.”The European Union late on Monday put forward a “final” text to revive the 2015 Iran nuclear deal, awaiting approvals from Washington and Tehran. A senior EU official said a final decision on the proposal was expected within “very, very few weeks.”

Iran could boost its oil exports by 1 million to 1.5 million barrels per day, or up to 1.5% of global supply, in six months, he said.”A revival of the 2015 nuclear accord will likely see oil prices fall sharply given that markets probably don’t believe a deal will be reached,” Dhar said.

However, signs that demand may not be dented by weakening global growth as much as feared are keeping a floor under the market for now, following stronger-than-expected trade data from China on the weekend and the surprising acceleration in U.S. jobs growth in July.

China, the world’s largest crude oil importer, brought in 8.79 million barrels per day of crude in July, 9.5% less than a year earlier but up from June’s volumes, according to China’s customs data.

Traders will also be watching out for weekly U.S. oil inventory data, first from the American Petroleum Institute on Tuesday and then from the Energy Information Administration on Wednesday.

Five analysts polled by Reuters estimated crude stocks had fallen by around 400,000 barrels and gasoline stocks had declined also by about 400,000 barrels in the week to Aug. 5, while distillate inventories, which include diesel and jet fuel, had been unchanged. 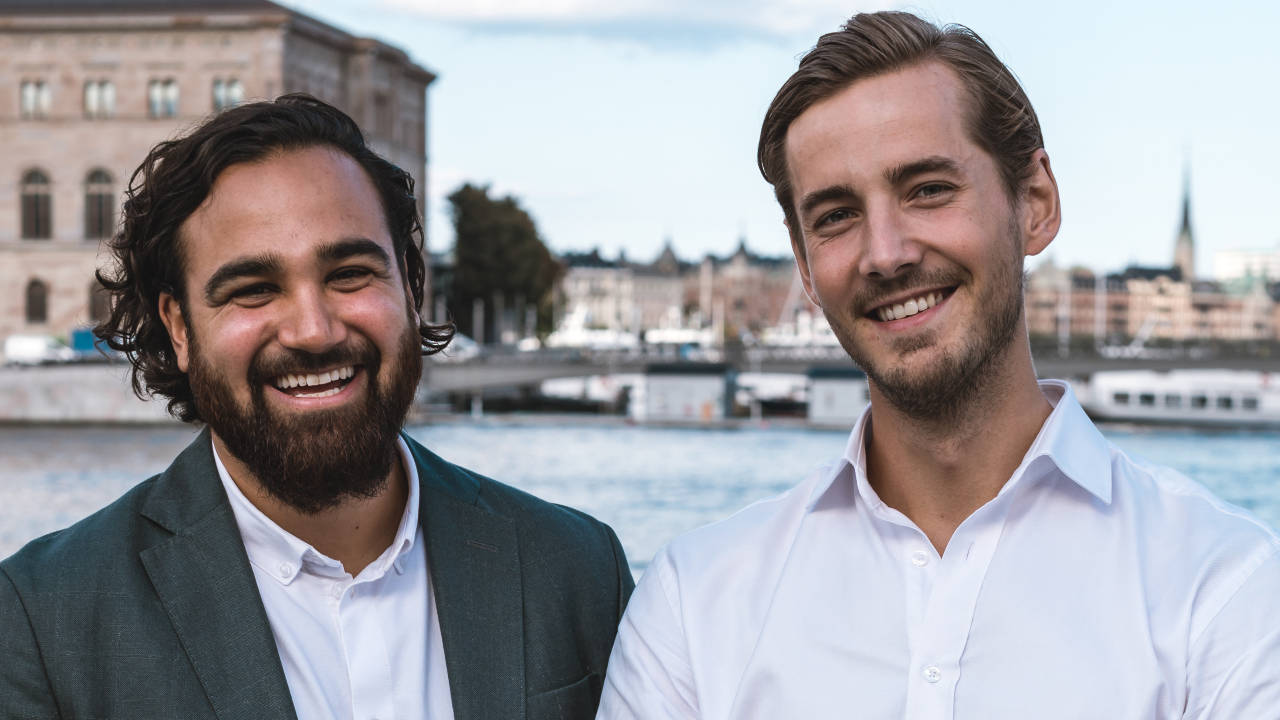