Warren Buffett raised eyebrows this week when his firm, Berkshire Hathaway, upped its exposure to United States Treasury bills. If you’re one of the few remaining bulls out there, Buffett’s flight to safety is concerning because it signals that the Oracle of Omaha would rather get a 3% yield instead of playing the stock market. If equities go belly-up in the fall, as I’ve been predicting for months, expect Bitcoin (BTC) to follow.

Looking at the numbers, Berkshire’s T-bill exposure grew to $75 billion at the end of June, up from $58.5 billion at the beginning of 2022. But, even with the 28% spike, Berkshire doesn’t hold as many T-bill investments as the leading stablecoin issuers. Stablecoins presently command a market capitalization of $153 billion, and a large percentage of their backing comes from T-bills. This is just another reminder that stablecoins are serious business.

Warren Buffett’s Berkshire Hathaway holds a massive amount of short-term U.S. debt. Well, stablecoin issuers hold more. According to data from JPMorgan, stablecoin issuers Tether, Circle and others hold $80 billion worth of short-term Treasury bills, compared with $74 billion for Berkshire Hathaway. These vast sums collect interest from the U.S. government, allowing holders to earn a passive income. If you’re surprised by this development, don’t be — stablecoins are a force to be reckoned with and are paving the way for mass crypto adoption.

Iconic brands including Nike, Gucci have made $260M off NFT sales

Nike, Adidas, Gucci, Dolce & Gabbana, and Tiffany & Co. — these companies have found real value and utility in nonfungible tokens (NFTs). Industry data revealed this week that these companies generated a combined $260 million in NFT sales. Nike’s revenue from NFTs amounted to a whopping $185.3 million, with volumes in secondary markets hitting nearly $1.3 billion. While nobody denies how badly the NFT market has cratered in recent months, the world’s most iconic brands have successfully incorporated novel technology into their business engagement efforts. Expect a lot more NFT-focused customer engagement in the future.

Nike’s NFT-related projects have made over $185M in revenue, positioning it as the biggest earning brand from NFTs.@DuneAnalytics dashboard by @nlevine19. pic.twitter.com/UDD90kz8Af

Are savvy investors quietly buying the Bitcoin dip using trading platforms developed by major banks? Data from DBS Bank suggests so. The bank’s DDEx exchange saw a massive influx of buyers in June, as investors looked to capitalize on plunging BTC and Ether (ETH) prices. In fact, between April and June, BTC buy orders on the exchange rose by a factor of four. Whether these buyers become diamond-handed hodlers or speculators is yet to be seen. But, in the depths of crypto winter, it’s a positive sign nonetheless.

With excitement and trepidation in full swing ahead of Ethereum’s highly anticipated Merge, the foundation behind the smart contract platform has announced a $1 million bounty program to incentivize white hats to uncover “critical bugs” on the blockchain. The bounty program reflects the high-stakes nature of the upcoming Merge, which is tentatively scheduled for Sept. 15. If you’re an ETH holder, all you need to do is sit back and relax — and keep a close eye on scams.

Don’t miss it! What crashed the crypto relief rally?

What looked like a promising relief rally quickly turned sour last week, as Bitcoin plunged from a high near $25,000 all the way back to $21,000. Where does crypto go from here? In this week’s Market Report, I sat down with fellow analysts Marcel Pechman and Benton Yaun to discuss the recent price movements in the market. I also warned about September and October being volatile months for traditional finance — and hence crypto. You can watch the full replay below.

Crypto Biz is your weekly pulse of the business behind blockchain and crypto delivered directly to your inbox every Thursday. 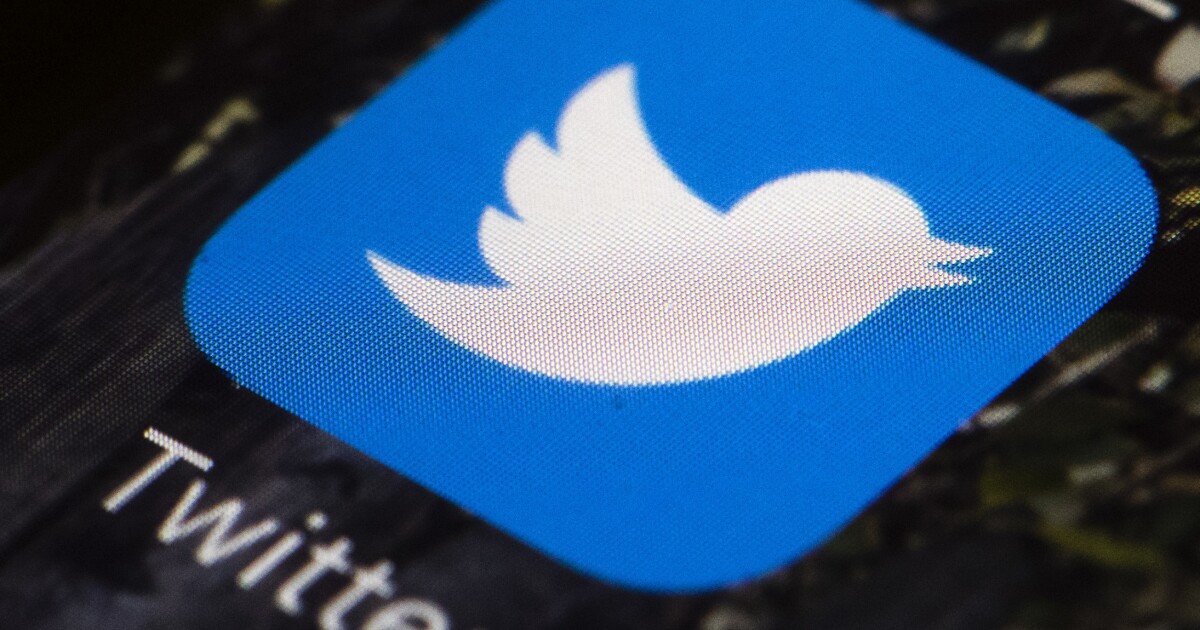