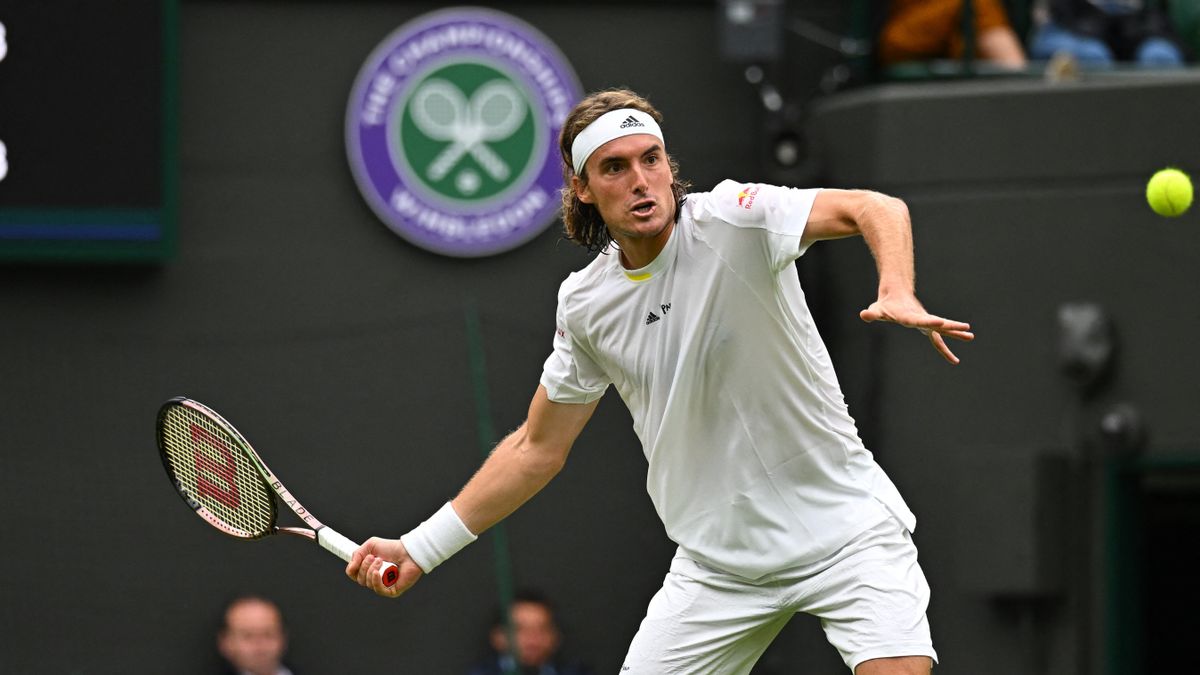 Plenty of on-court drama and heated exchanges which began towards the end of the first set overshadowed what was a memorable contest between Tsitsipas and Kyrgios.

While Kyrgios called for his opponent to be defaulted when the Greek player aimed a backhand into the crowd after losing the second set, Tsitsipas appeared to target his opponent’s body as his frustration grew. After Tsitsipas referred to his opponent as a “bully” in his post-match press conference, the Greek player has now posted a caption on his Instagram page which is the same as what is inscribed on Kyrgios’ leg tattoo.

“Give a man a mask and he will become his true self.”