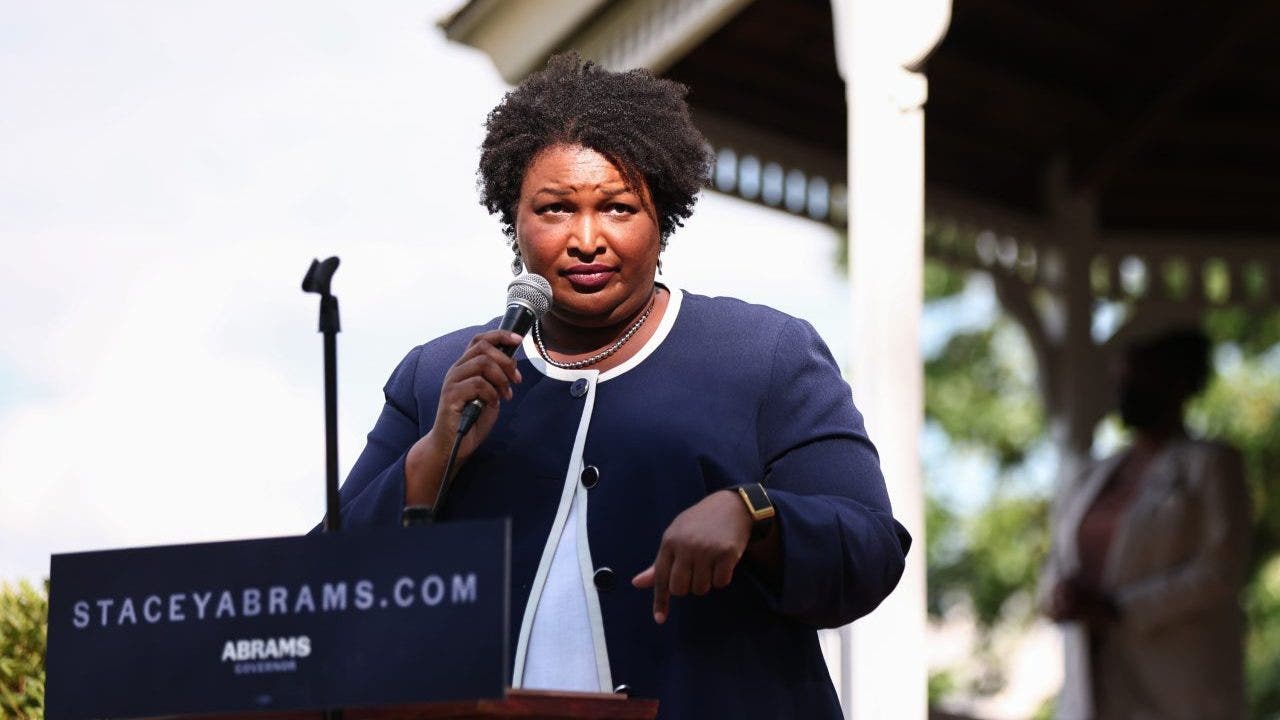 Twitter users are mocking a post by Stacey Abrams calling herself the “future governor,” comparing it to Hillary Clinton’s infamous “future president” tweet just before her election loss to former President Donald Trump.

Abrams, who is taking another shot at trying to unseat Republican Georgia Gov. Brian Kemp, posted a childhood school photo of herself on Instagram and Twitter on Tuesday evening that included the words, “Little Miss future governor of the great state of Georgia.”

“Happy birthday to this future president,” the then-Democratic presidential nominee wrote, 13 days before her upset defeat to Trump.

Kemp’s campaign joined in on the Twitter pile-on by using the “Little Miss” meme template to highlight how her campaign has been mostly funded by donors outside Georgia. A recent Axios report said that Abrams’ campaign only received 14% of its campaign funds from Georgia-based donors, compared to 86% outside the state in places like California, New York and D.C.

Clinton endorsed Abrams’ gubernatorial campaign in December, declaring, “I’m with @StaceyAbrams. Are you?”

Abrams has expressed optimism about winning in November over Kemp multiple times on Twitter in recent months, saying earlier this month that “we can — and will — win this election.” She has also tweeted that she will be the “next governor,” which came back to haunt her after she made similar comments in 2018 before narrowly losing to Kemp.

Kemp is currently leading Abrams by 4.8 percentage points, according to the RealClearPolitics average.

Jessica Chasmar is a reporter for Fox News Digital. Story tips can be sent to Jessica.Chasmar@fox.com and on Twitter: @JessicaChasmar.