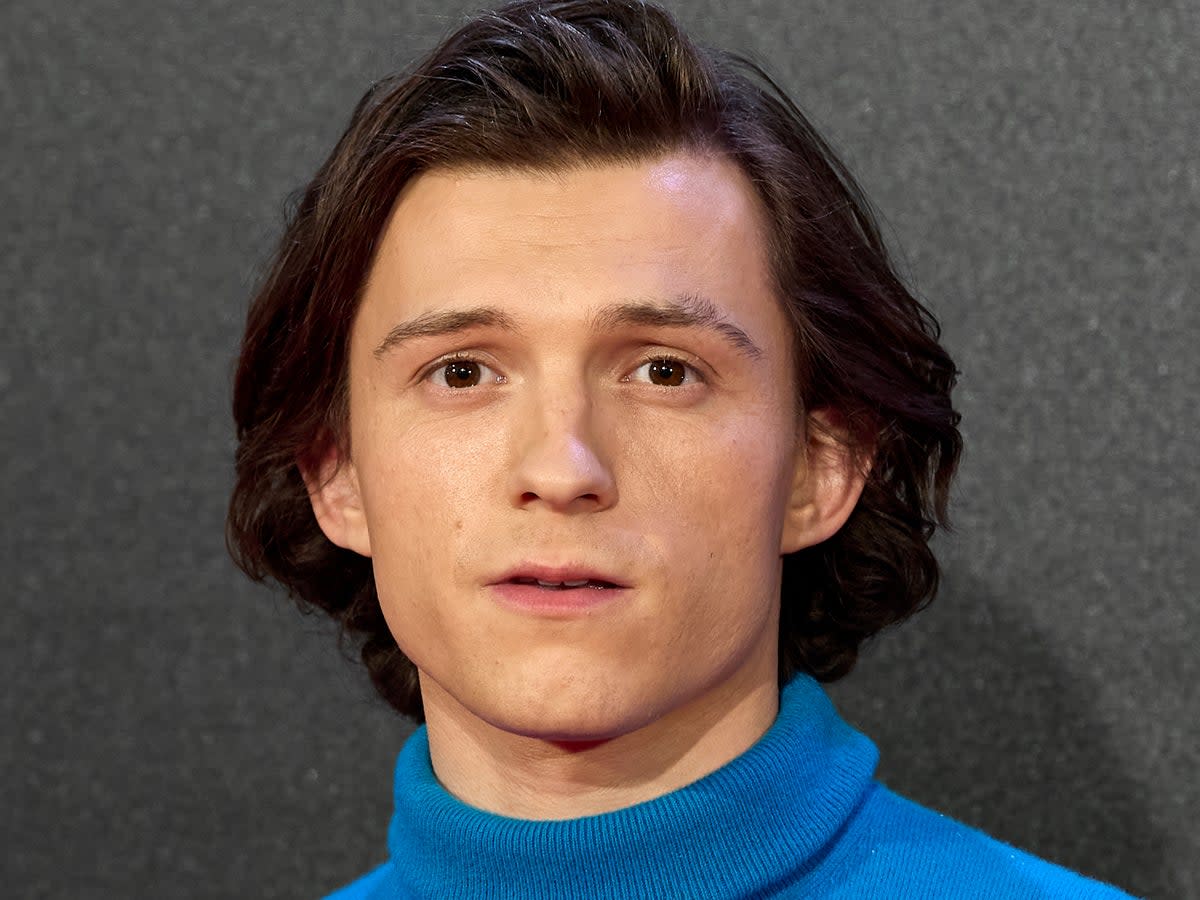 Tom Holland has said he is stepping away from social media for mental health-related reasons.

The Spider-Man: Homecoming star has been absent from social media in recent weeks.

In a video explaining the move, Holland said: “I find Instagram and Twitter to be overstimulating, to be overwhelming.

“I get caught up and I spiral when I read things about me online and ultimately it’s very detrimental to my mental state. So I decided to take a step back and delete the app.”

Holland also used the oppurtunity to speak about the teenage mental health charity Stem4, which he sponsors.

He spoke at length about the various apps that the charity provides, describing them as “fantastic” and “really helpful” for young people struggling with mental health.

“So again thank you for listening. I’m going to disappear from Instagram again,” he said. “And to everyone out there thanks for your love and support. I love you all, and I’ll speak to you soon.”

Holland can next be seen in the Apple TV+ series The Crowded Room. The series began filming earlier this year in New York.