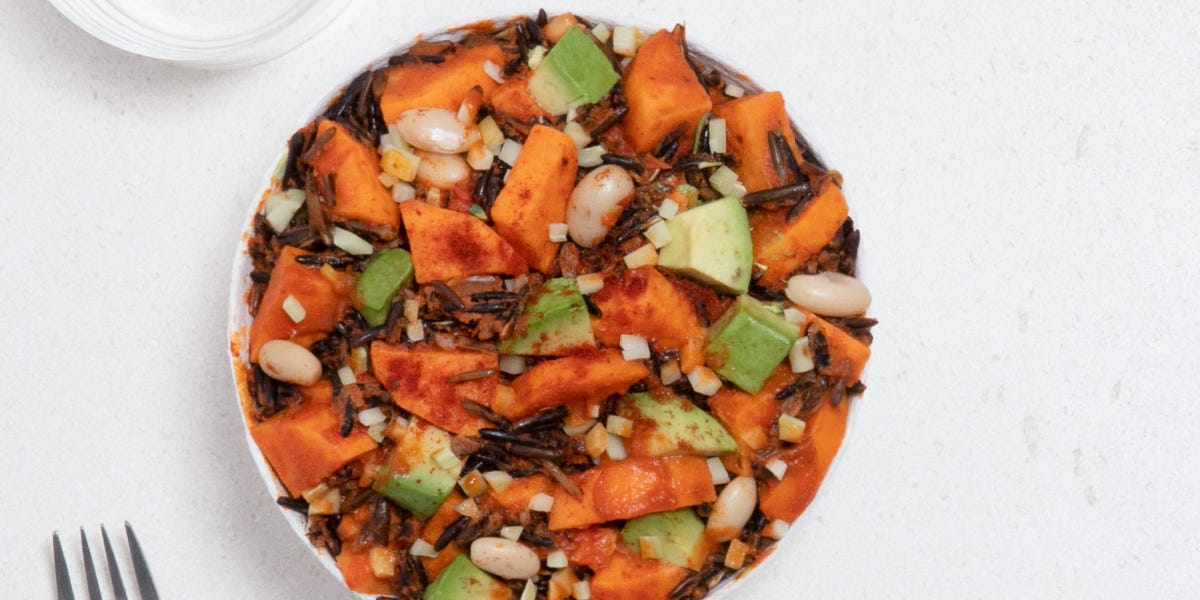 That’s the hard lesson that the meal-kit service Daily Harvest seems to be learning one Instagram post at a time.

The vegan-food company, which gained popularity with the help of influencers, has been dragged across social media after hundreds of people reported becoming ill after consuming its lentil and leek crumbles. Some on social media complained of stomach and liver issues, and some said they required hospitalization. One woman said she needed to have her gallbladder removed.

The company said it had received about 470 reports of illness.

The uproar led Daily Harvest to voluntarily recall its French-lentil and leek crumbles. Some consumers have critiqued the company’s handling of the crisis. The response from Daily Harvest offers lessons in how businesses should — shouldn’t — respond when a crisis emerges.

“While investigations continue, the company’s initial response to potentially causing major medical issues was to issue a refund. Many victims are now looking into legal action,” Mike Mandell, a lawyer with a large social-media following, said in a YouTube post.

Some social-media users said Daily Harvest unfairly left the responsibility of getting out the word to the influencer community. Asked to comment, a spokesperson for Daily Harvest directed Insider to the statements on the company website from Rachel Drori, the company’s founder and CEO.

Insider spoke with Lindsay Boyajian Hagan, a vice president at the marketing company Conductor who shared three lessons CEOs could learn from the Daily Harvest episode. She said that when they’re faced with a crisis, brands should take accountability, make meaningful repairs, and be mindful of the pitfalls of relying on influencers to market a product.

The first step in handling a crisis is owning it.

“Customers don’t expect companies to be perfect,” Hagan said. But they do expect accountability, she added, and the level of accountability should match the extent of any harm done.

After several Instagram, Reddit, and Twitter users reported nausea and vomiting, the company published a statement advising customers to throw out the dish. Daily Harvest also said it emailed customers who received its lentil and leek crumbles.

Daily Harvest posted a link to the recall notice on its Instagram account with the caption, “An important message regarding our French Lentil + Leek Crumbles. Link in bio with details.” That post drew backlash.

“Why not include the important message in the caption? Is your social media aesthetic more important than consumers’ health?” one person commented.

Daily Harvest has since removed the post and replaced it with an update: “We are taking this very seriously and doing everything we can to get to the bottom of this. Your health and well-being are our top priority.”

When it comes to accountability, Hagan said, consistency is key.

“Being consistently transparent with customers starts from the inside. It has to be embedded in the core values of your company — and it starts with being transparent with your employees. When transparency is part of your DNA internally, it creates a foundation to translate that same openness to customers,” she said.

In the lifetime of a brand, some rain is likely to fall. But how a company responds to a crisis can help determine whether it does lasting damage. Businesses can minimize the downpours by righting wrongs and taking meaningful actions to prevent issues from recurring.

Chipotle Mexican Grill is a case study in how companies can rebound from a crisis with deliberate action. From 2015 through 2018, more than 1,100 people were sickened, according to the Justice Department, by foodborne-illness outbreaks across several locations of the fast-casual dining chain. As a result, Chipotle paid $25 million to resolve criminal charges concerning the incidents.

The company then launched an enhanced food-safety program that included DNA testing of ingredients, changes to food prep and handling practices, and offering paid sick leave to disincentivize employees who were ill from working. By taking these steps, the company won back disillusioned customers.

Chipotle’s recovery indicates that Daily Harvest might have an opportunity to repair relations with disaffected customers.

Hagan said the formula for corrective action was simple: “Owning your mistake, being honest, and giving your customers or employees a forum to communicate with you is always the best route.”

She added: “If companies can demonstrate that they hear the feedback and are using the criticism as an opportunity to improve and grow, they can get back on track and prove themselves to customers.”

Daily Harvest’s recent actions seem to indicate a shift in its communications strategy. Following the early criticism on social, the company is posting updates and full statements from its founder and CEO directly on Instagram.

In a recent statement on the company’s website, Drori wrote, “I recognize this is so frustrating. I am incredibly frustrated. In the absence of a definitive answer at this time, I would like to keep you updated on our process.”

Consider the pluses and minuses of social-media branding

Social media is, of course, one of the most powerful vehicles for cultivating a customer base.

“In many cases, an endorsement from a trusted influencer is almost on par with a word-of-mouth recommendation from a family member or friend,” Hagan said.

“Instagram has absolutely helped us build our brand,” Drori told Insider in 2017. “Both our packaging and products are visually vibrant and lend themselves perfectly to Instagram.”

After it amassed significant sales through its robust online following, investors came knocking. With the help of high-profile backers, including the actor Haylie Duff, Gwyneth Paltrow, and Serena Williams, Daily Harvest reached unicorn status in 2021 with a valuation of $1.1 billion.

Leveraging the power of social-media-savvy influencers can be a blessing and a curse. Lately, Daily Harvest has gone viral for the wrong reasons. According to Conductor data, search demand for “daily harvest lentils” spiked 4,400% in June, and searches for “daily harvest recall” jumped more than 850%.

“Partnering with social-media influencers is a great strategy to get customers and prospects to learn more about your brand from a trusted voice,” Hagan said. “But these partnerships are not without risk.”

The lesson for other brands is to weigh the risks and rewards of relying largely on social-media influencers for burnishing a brand image.

“When collaborating with an influencer, your brand message is in someone else’s hands,” Hagan said. “So not only are you trusting them to drive your message authentically, but you are taking a huge risk that an influencer aligned with your brand could act in a way that goes against your company values — compromising your brand equity.” 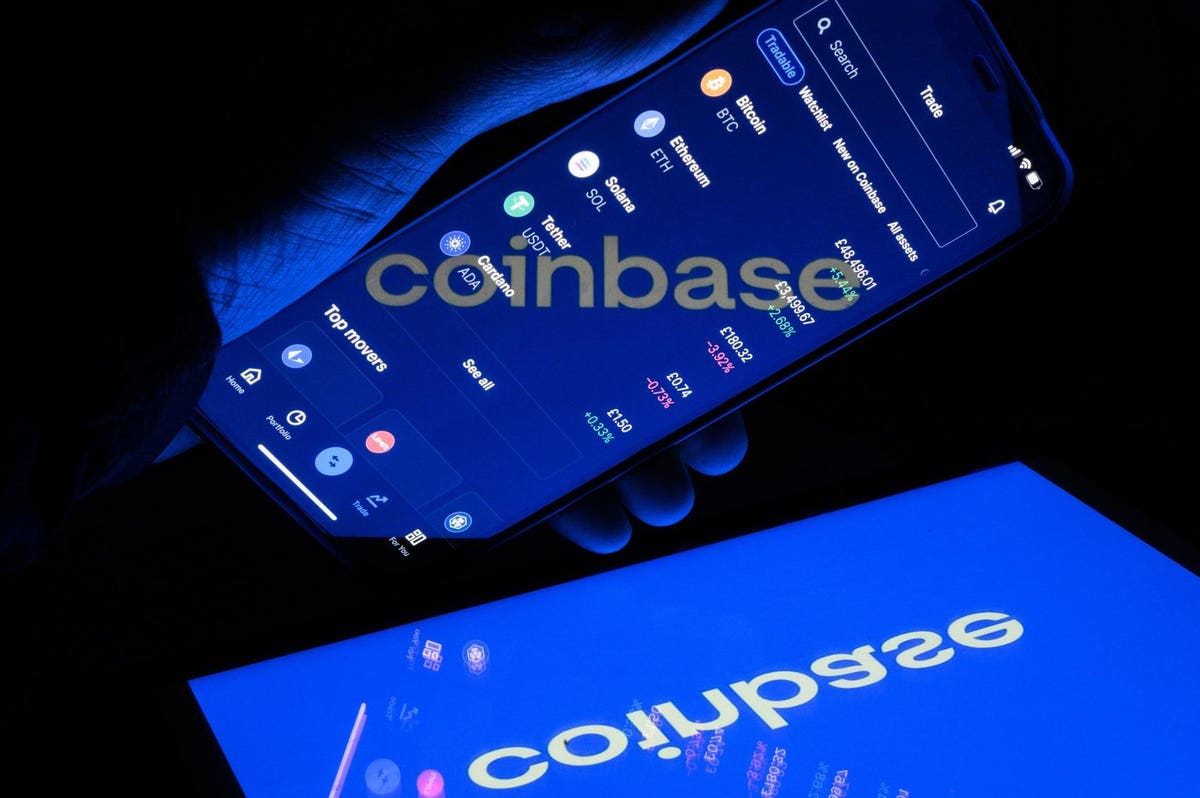