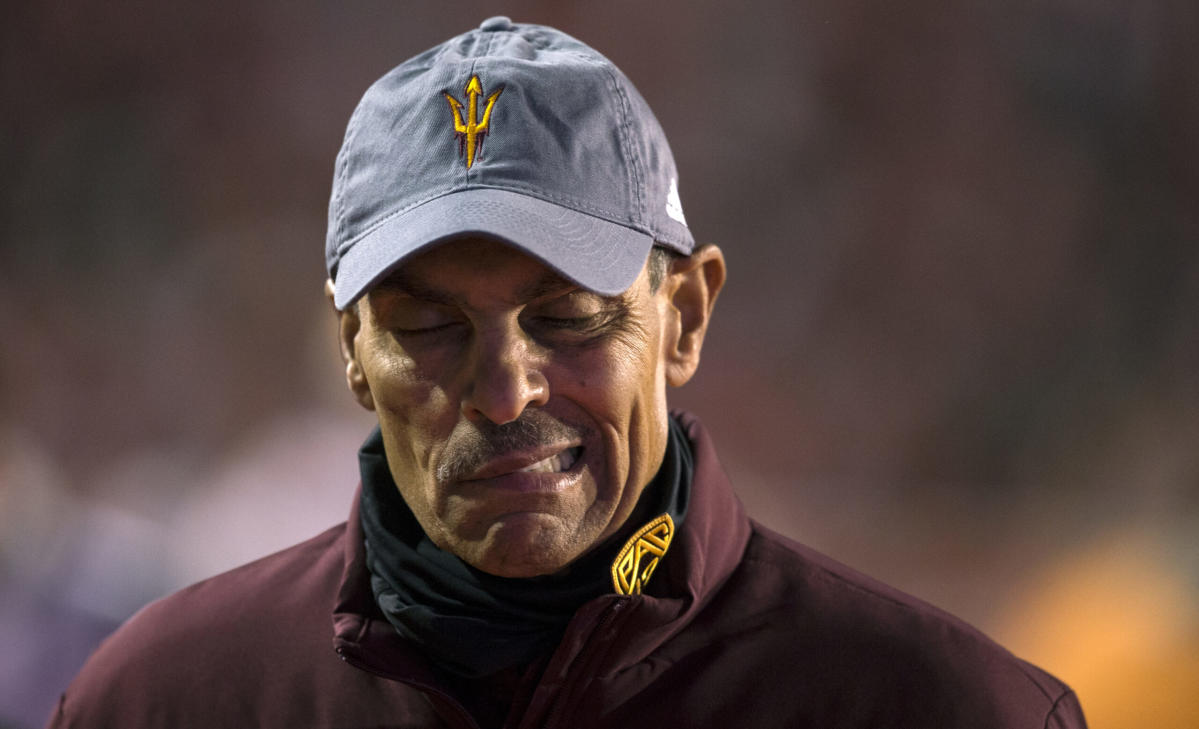 Saturday was a big day for the college football coaching hot seat industry and rumor mill. Coaches who entered 2022 on the hot seat sealed their fates, while other coaches who figured to get one more season regardless of outcome might have coached their way onto the hot seat this year.

The Pac-12 has great examples of both situations, following a Saturday when very hot seats got even hotter.

In Tempe, Arizona State suffered a humiliating loss to Eastern Michigan. The Eagles didn’t blow out the Sun Devils, but this wasn’t a squeaker, either. EMU delivered a two-score win over the Sun Devils, 30-21. Herman Edwards, who was improbably retained for this season — all while the NCAA has not yet punished his program for COVID-19 recruiting violations — would seem to be done and dusted in the desert. ASU’s season is already a mess, and with USC and Utah still remaining on the schedule, not to mention a rising Arizona Wildcat team which looks miles better, you can pretty much stick a Fork in the Devils. Herm and athletic director Ray Anderson should be fired by the end of 2022. If not, something is very dysfunctional in Tempe.

In Boulder, Karl Dorrell — who figured to get a 2023 season regardless of how 2022 unfolded — is putting himself squarely on the hot seat. As Buffaloes Wire notes, CU fans are already studying buyout numbers and wondering if something can be done now. CU lost to Minnesota 49-7. At one point in Saturday’s game, the Buffs had 91 yards and Minnesota had 49 points. Colorado truly might be the worst Power Five conference team in the country, with Georgia Tech offering competition.

THIS IS FINE DOT GIF

IT IS DIRE FOR DORRELL AT COLORADO

START OVER AT CU

SORTING THROUGH THE DETAILS

DON’T FORGET LOUISVILLE, WHICH LOST ON FRIDAY TO A TEAM WITH A BACKUP QB 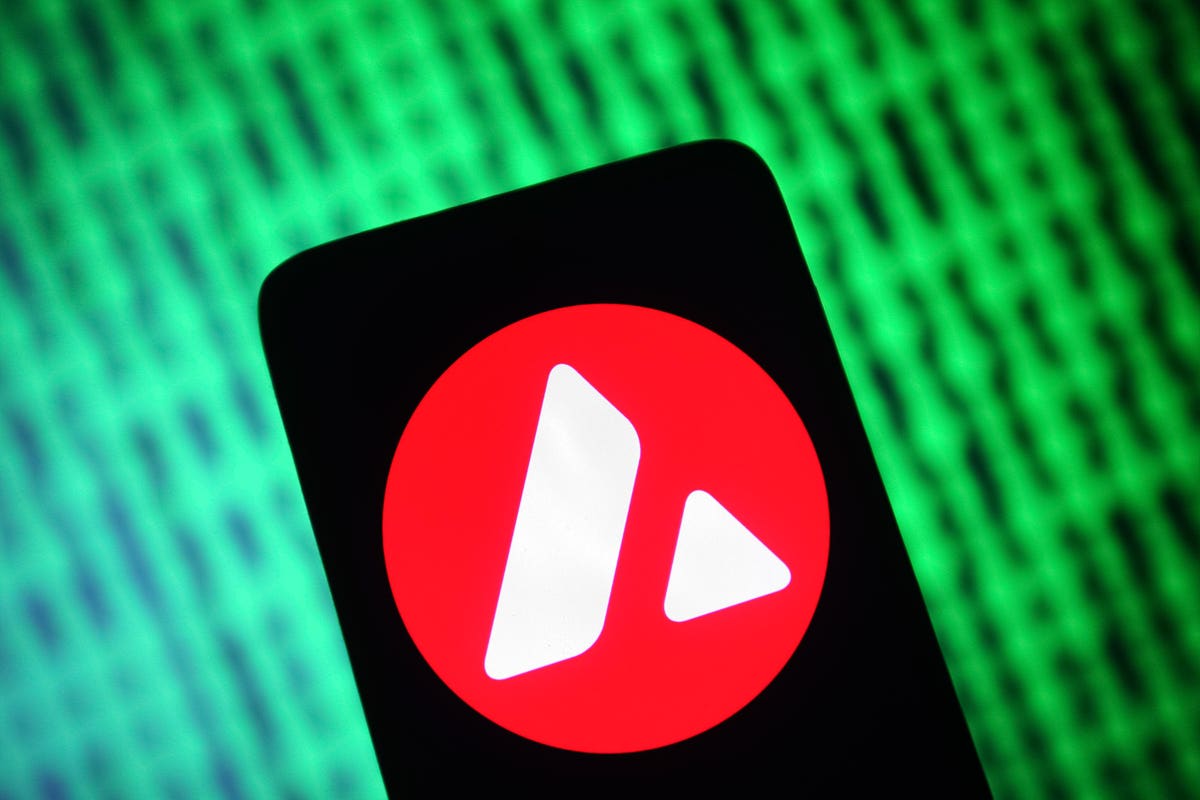