In recent years, video has overtaken social media as the most dominant content consumed by the end user. Platforms like TikTok and Instagram have absorbed the attention of internet users and have considerable power to drive trends, create viral sensations, and make or break a business. A study conducted in 2020 found that the largest portion of respondents reported watching ten hours or more of video content on the internet each week. We can only assume that number has gone up in the years since.

Having a video go viral is a goal many try to achieve. Oftentimes, this achievement is simply a matter of luck as the content just happens to hit the audience at the right time. But for most influencers, brands, and content creators, highly viewed videos often result from a professionally executed plan.

Many times, the help of a dedicated team is necessary to know the best time to post, what platform to post on, and how long to make the video. For example, if you’re a beauty and skincare brand, teaming up with a dedicated beauty digital marketing agency could help you leverage tools and insights that you’d possibly never have access to. While these video campaign strategies involve a lot of variables, one of the most crucial to the success of a video is the length of the content itself.

How long should social media videos be?

Of course, the optimal length of your video will depend heavily on the ultimate goal of the content itself. For instance, if you’re trying to educate an audience on a complicated topic, a short-form video may not be the right choice. Conversely, if you’re looking to build brand recognition, short bursts of memorable content may be the best way to go. However, the most important factor in determining the best length of your social media video is the platform you’re sharing it on.

Each platform that hosts native video content has its own trends determining the most successful video lengths. These trends depend on what users have come to expect from the platform and what they’re logging in to find. Some platforms host users that are more open to long-form content. Other platforms are defined by short-form videos. If you have a brand or a business looking to leverage the power of video content on social media, your success will greatly depend on the length of video you choose to post on each platform.

Countless social networks host native video content on the internet, but the major players are:

Let’s look at the best video length for each of these platforms.

YouTube has, for many years, been the go-to website for video content on the internet. Only recently, TikTok has begun to give YouTube a run for its money in terms of users, engagement, and watch time. In 2018, Pew reported that 85% of teenagers have an active presence on YouTube, while similar Pew research published in 2021 suggested that 81% of adults make use of the popular platform. There is no denying that a successful video campaign on YouTube can take any business to the next level.

So, what is the best length of video to post on YouTube? According to Hootsuite, the answer is two minutes. Of course, the best length for your video is going to depend on the ultimate goal of the video itself, as well as the subject matter and how much information you’re looking to relay to the viewer. But basic promotional videos meant to build brand recognition will get the best engagement on YouTube from a video that is around two minutes long.

Instagram videos are known as Reels and were not part of the platform when it first launched in 2010. Statista reports that there are over one billion Instagram users today, with the two largest user bases located in the United States and India. In 2017, TikTok hit the app stores in countries outside of China and began to absorb some of Instagram’s market share. As a result, Instagram has put a lot of work into Reels, turning Instagram into a video platform that should not be ignored.

How long should your Instagram videos be? Again, Hootsuite has our answer. According to their research, 7-15 seconds is the best Reel length. However, Instagram also allows you to post stories to your profile. These are short-form videos that disappear after 24 hours. Instagram stories are limited to 15 seconds, so there is not much wiggle room in the length of these videos.

The best video length for TikTok

Since its global launch in 2017, TikTok’s rise in popularity has been meteoric. In 2022, it reached one billion users, and if it continues to grow at the same pace, it’s on track to overtake Instagram and compete directly with YouTube and Facebook. TikTok is often perceived as an app for kids and teenagers, but a huge amount of its user base is adults. Make no mistake, this is as valid a platform to build your brand as any other that came before it.

TikTok videos are limited to ten minutes, but the vast majority of the content on this platform is much shorter than that. On TikTok, longer videos often lose the viewers’ attention as they tend to disrupt the flow of short-form videos. The most successful video length on TikTok, according to Flixier, is between 21 and 34 seconds.

Facebook has the most users of any other social media platform, with just under three billion. That figure represents monthly active users, which means people who log in at least once per month and engage with content in one way or another. Facebook didn’t launch with native video but added the feature in 2007, and in 2015, the company, now called Meta, announced they were seeing at least one billion views per day. That makes Facebook an important consideration for any video marketing campaign.

The best length for a Facebook video is two to five minutes for the most engagement, according to a study by Social Insider.

The best video length for LinkedIn

In 2002, LinkedIn was launched as a social media platform that focuses on business and employment. Since then, it has amassed over 830 million members, many focused on B2B content. These numbers make LinkedIn a platform that can easily boost your brand’s visibility.

LinkedIn videos are limited to ten minutes, but according to them, users see the most engagement when they post a video under 30 seconds.

Everyone either loves or hates Twitter, but the platform has amassed 396.5 million users since its inception in 2006. The platform is known for its text-based posts, but video has slowly become increasingly visible to Twitter users. According to Twitter, tweets with videos are “six times more likely to be retweeted” than tweets that don’t include native videos.

Users on Twitter looking to build brand awareness or promote products and services are going to get the most engagement out of videos that are 15 seconds or less, according to Sprout Social.

Pinterest launched in January 2010 as a sort of virtual corkboard for users. Since that time, Pinterest has grown to welcome over 433 million users. Native video on Pinterest has only been added recently but they autoplay in a user’s feed, making them invaluable tools for marketing.

Pinterest recommends keeping your videos on the platform to less than 15 minutes for the best engagement.

There is no arguing that video on social media dominates, and as younger generations begin to log on, views are only going to increase. The best way to take advantage of this captive audience is to craft a professional digital marketing plan that considers all the variables. The length of your videos on social media will play a large role in how successful that digital marketing plan proves to be, so knowing the best lengths for each platform is crucial to your success. 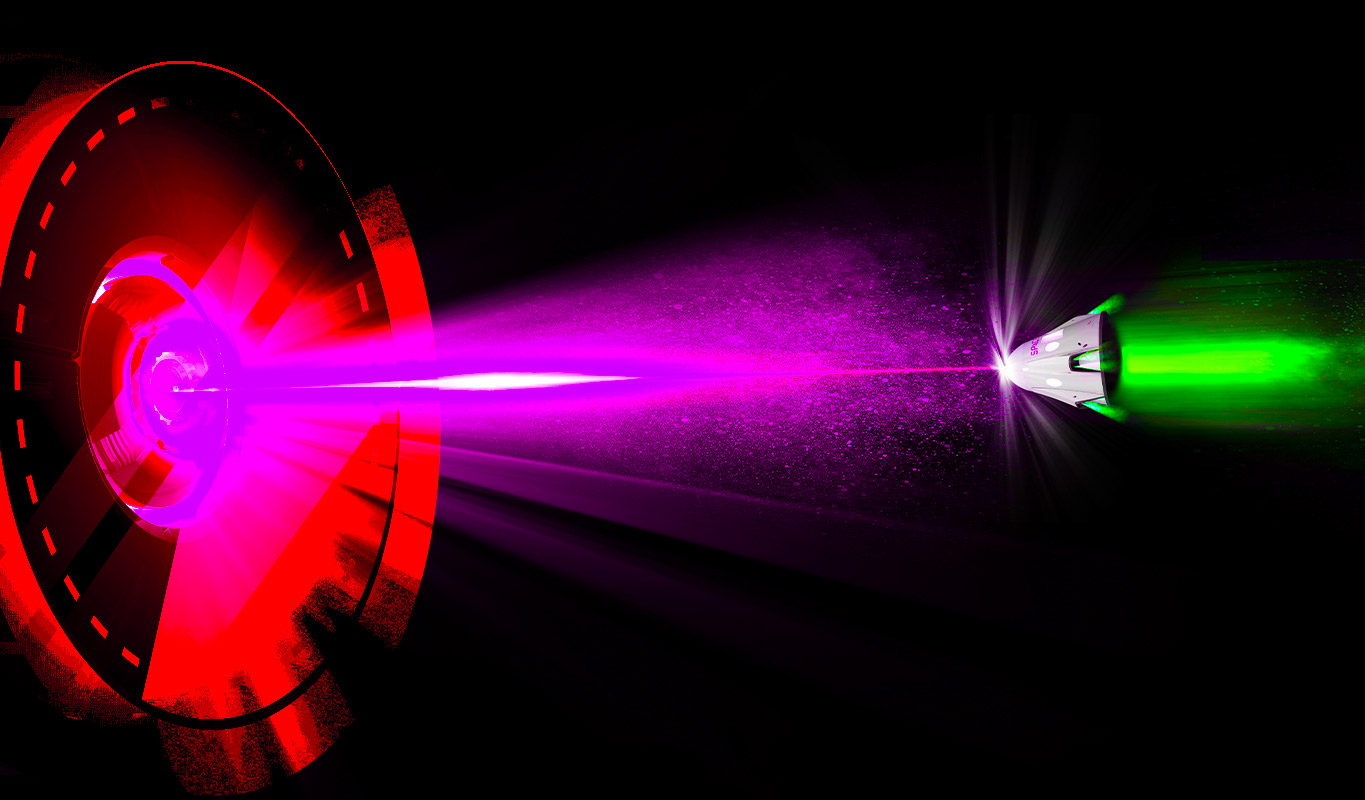 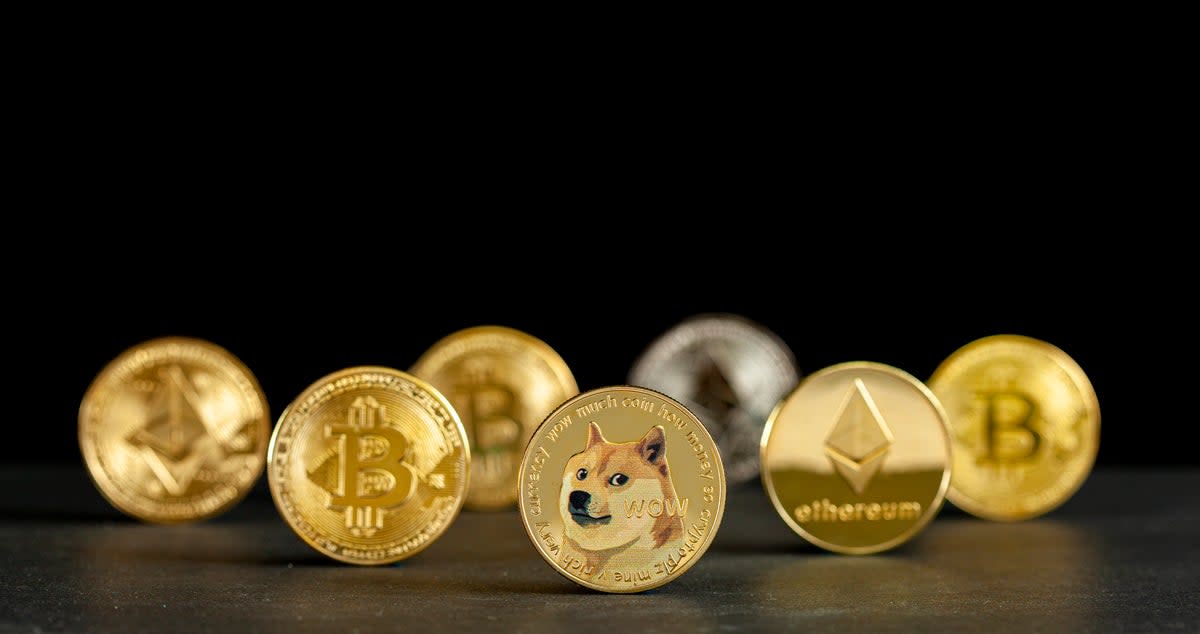