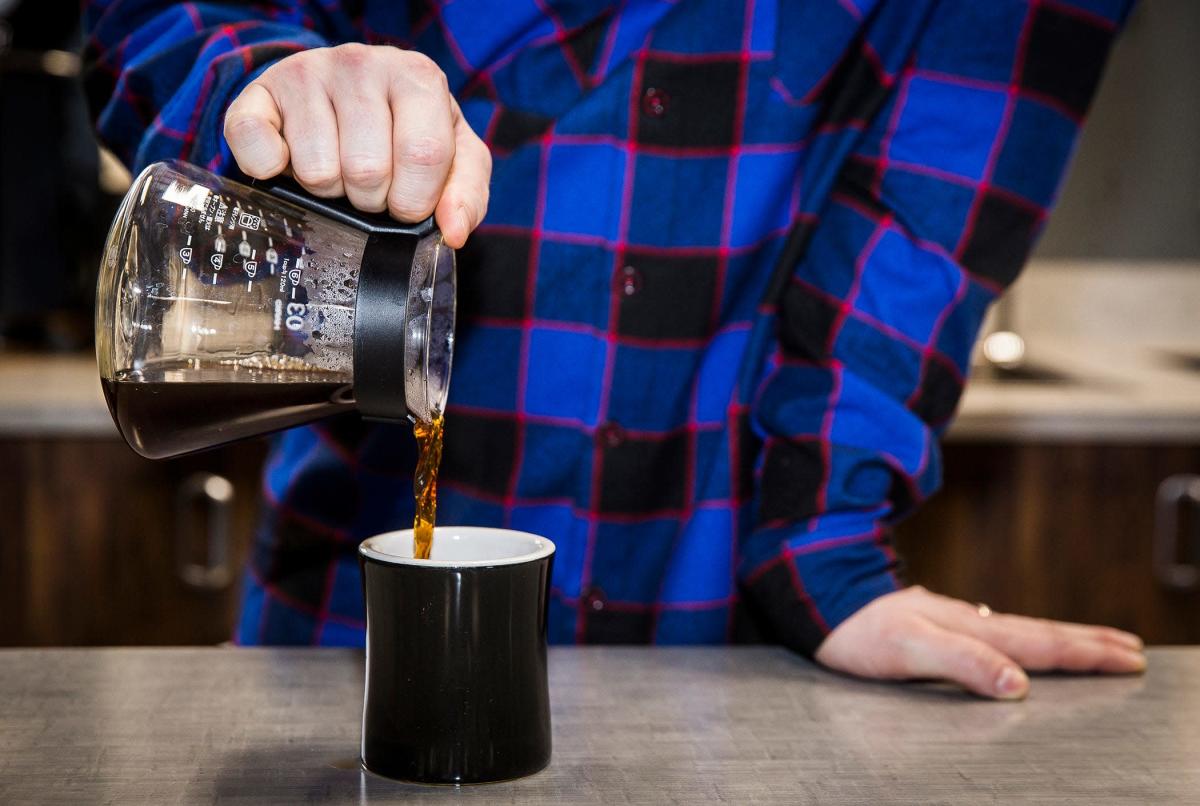 Timing is everything and this probably wasn’t the right time for the Dallas Cowboys to announce their sponsorship with a coffee brand whose name is polarizing.

America’s Team chose Thursday to reveal it had signed a deal with Black Rifle Coffee, calling it America’s Coffee.

This announcement comes in a week after a mass shooting in Highland Park, Il, saw seven people murdered and countless others wounded, and two months after 19 children and two teachers lost their lives in a school shooting in Uvalde, Tx.

The New York Times wrote Black Rifle is … the veteran-owned brand popular with conservatives and gun owners that sells roasts with names like “AK Espresso,” “Murdered Out” and “Silencer Smooth.”

A spokesperson for the company told the Associated Press: “BRCC is proud to partner with the Dallas Cowboys, who are strongly committed to our mission of supporting veterans, first responders, and America’s men and women in uniform.”

And the other side:

What do you think of the timing and choice? 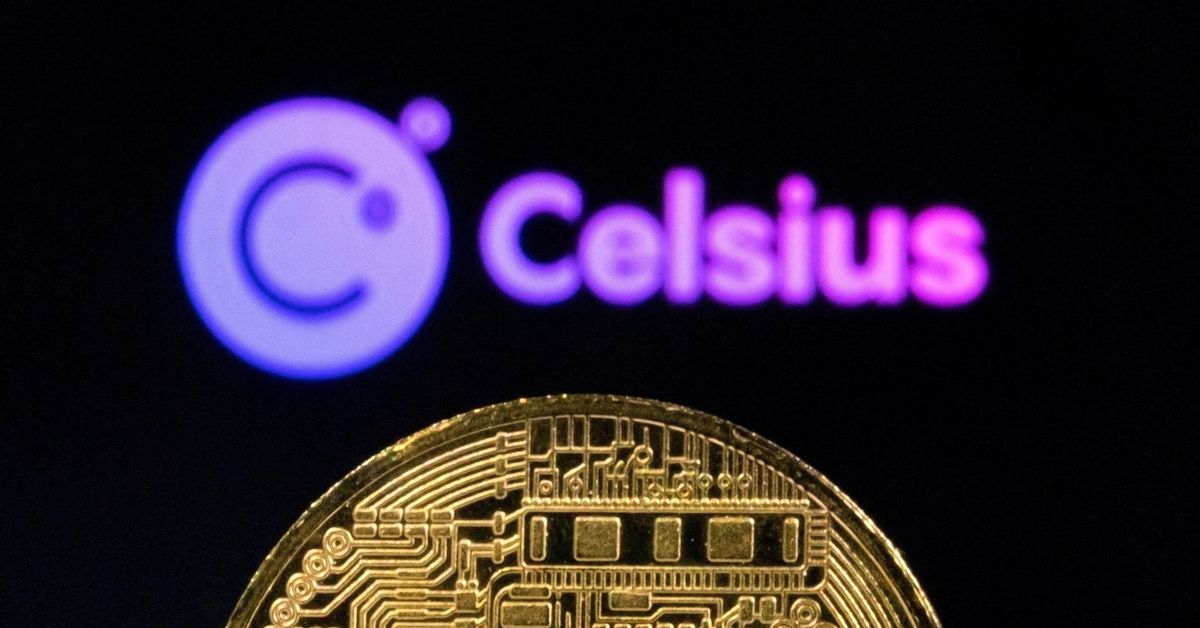