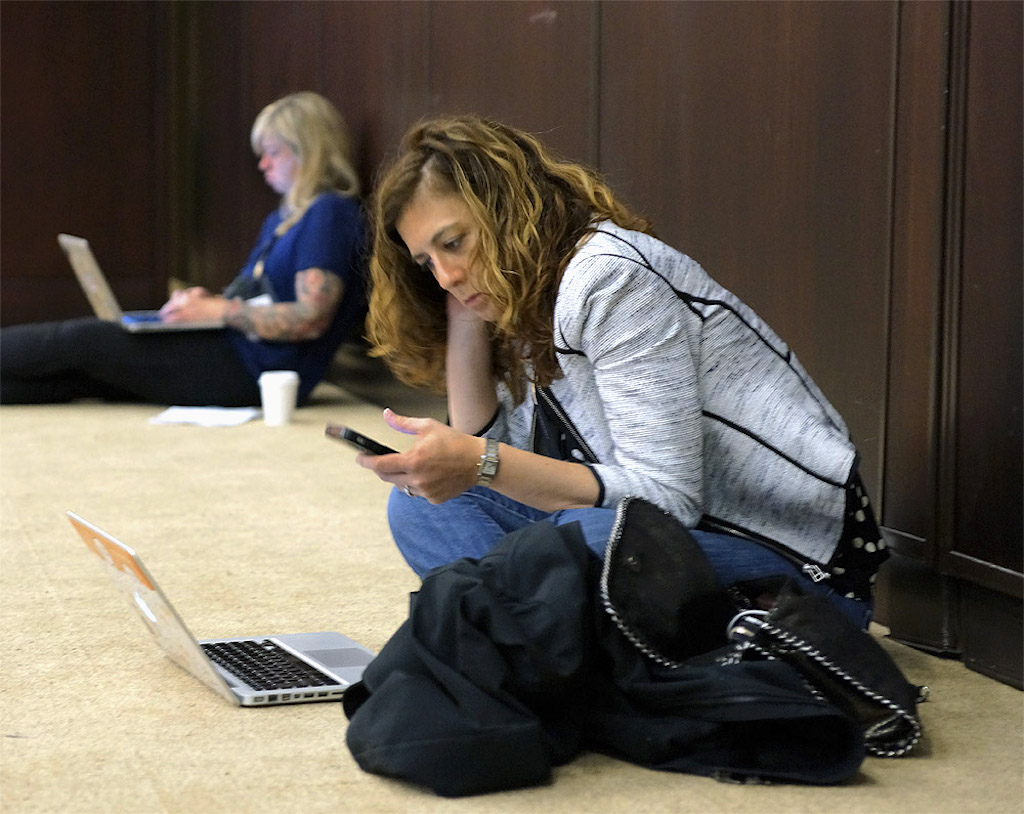 Hackers will try anything to gain access to our personal information, including our social media accounts. This runs from posing as Twitter employees, to impersonating reporters looking for a scoop.

With so many bad actors hungry for our information, is getting hacked the new norm?  This is the indication from a new report.

The report draws on pop-culture for its title, being headed “Hacked Is The New Black” and it has been released from NordVPN. The survey reveals 89 percent of U.S. citizens know someone whose social media has been hacked.

For social media apps U.S. citizens are most concerned about being hacked, Facebook takes the lead with 32 percent, followed closely by TikTok (26 percent), Snapchat (21 percent), Instagram (20 percent) and YouTube (18 percent).

At the same time, Facebook is also the social media app less than half of U.S. trusts the “most” with their privacy and data (47 percent).

Commenting on this, Daniel Markuson, digital privacy expert at NordVPN tells Digital Journal: “Much like watching a bizarre version of social hacky sack, so many accounts make excellent targets for hackers to gain a better understanding of who you are.”

He adds: “And once in, hackers can then bounce around to perform more successful social engineering attacks, or send messages to your friends with a link that hides malware, or worse, use your information to impersonate you and steal your identity.”

As US legislators prepare to debate the new American Data Privacy and Protection Act, the time appears right for legislators to implement actions that will address the concerns of the populace.