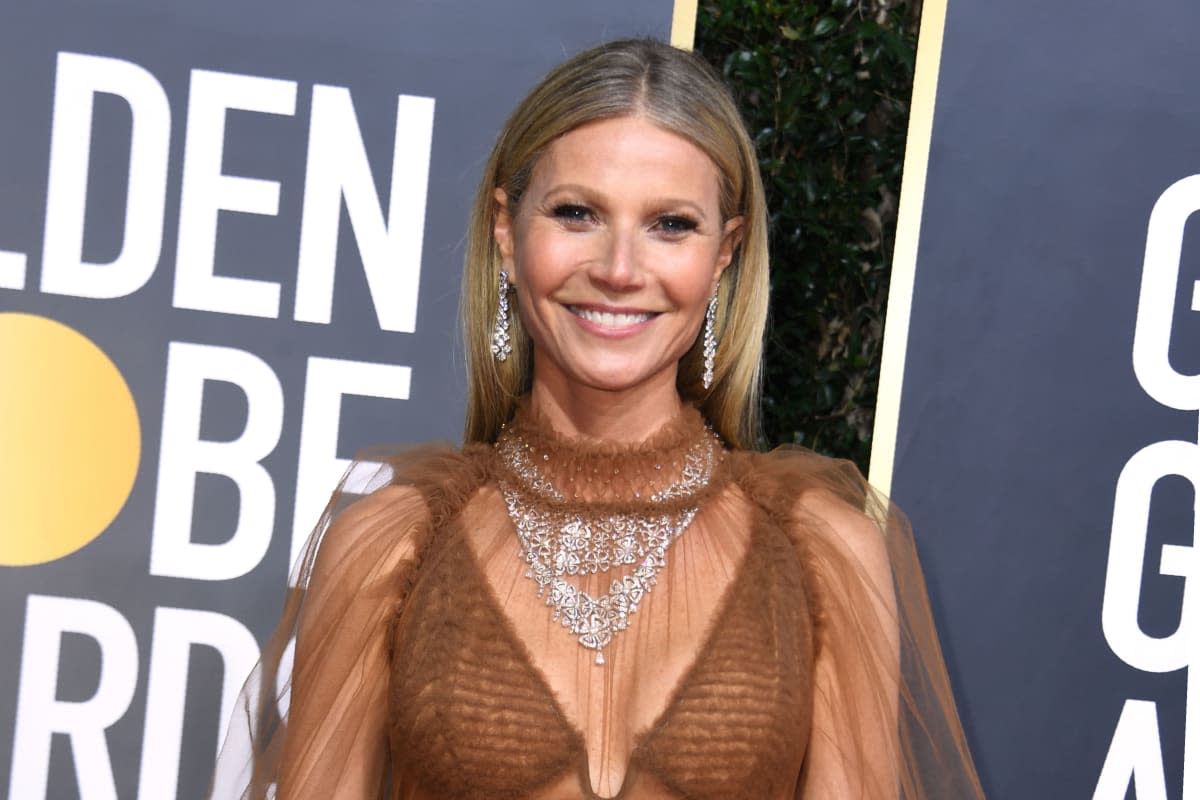 The internet is not having it with Gwyneth Paltrow‘s “tone deaf” comments on nepotism.

In a recent interview with Hailey Bieber, the actress opened up about nepotism, explaining that she thinks celebrity kids have to work “twice as hard” to prove themselves in the industry.

Twitter was quick to blast the Goop founder after hearing her strong opinion on nepotism babies, which also includes Paltrow and Bieber.

Another user expressed their feelings, stating, “Gwyneth Paltrow just claimed she has to “work twice as hard and be twice as good” because she’s a nepotism baby. B**** the only thing people ever talk about with you is how Cate Blanchett deserved your Oscar and your creepy, dangerous “wellness” bullshit. STFU.”

Someone even brought the famous film director, Stephen Spielberg into the mix, noting that, “not sure ‘work twice as hard and be twice as good’ applies to the goddaughter of Steven Spielberg,” which was reported by Vanity Fair back in 2017.

Another person stated, “What nepotism actually does is make you tone deaf. All day. Every day.”

During the bathroom chat, Paltrow even offered up advice to celebrity kids when she noted that, “It shouldn’t limit you because what I believe is that nobody in the world, especially somebody who doesn’t know you, should have a negative impact on your path or the decisions that you make.”

Her suggestions quickly backfired with one Twitter user stating, “Gwyneth Paltrow advising other “nepotism babies” not to let the label limit their dreams.”

Another user replied to the tweet writing, “So says the Queen of Nepotism.”

In Paltrow’s defense, she did acknowledge that for children of wealthy and famous parents, the initial launch into their career isn’t as tough as it is for the average person, adding that they definitely have an advantage.

“Look, I think it’s fair, right?” the actress said, adding, “Because as the child of somebody, you get access that other people don’t have, so the playing field is not level in that way.”

“However, I really do feel that once your foot is in the door – which you unfairly got in – then you have to work almost twice as hard and be twice as good,” she said.

You can check out Paltrow’s interview with the Who’s in my Bathroom host below!