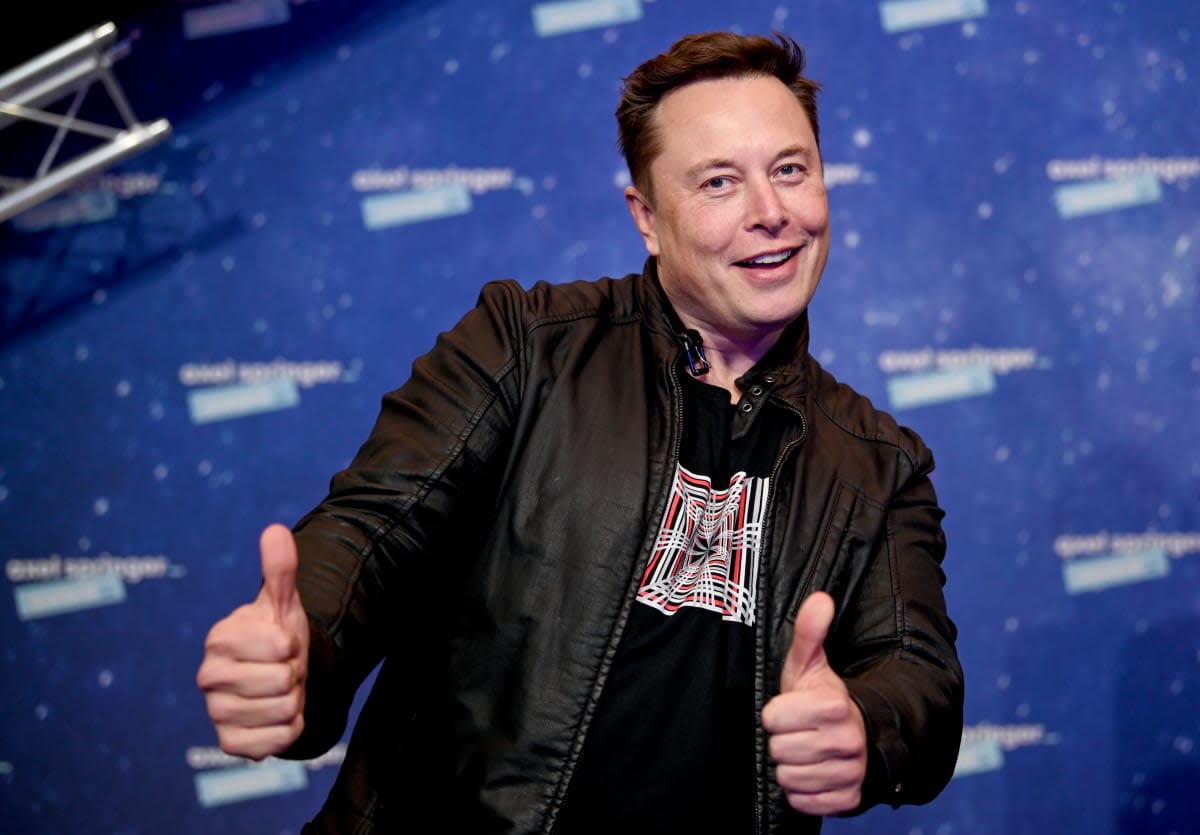 Elon Musk has some strong feelings about the new Prime Video series.

Elon Musk isn’t amused by the latest series in streaming, The Lord of the Rings: The Rings of Power.

The Tesla CEO took to Twitter on Monday to express his feelings towards the new show that began streaming on Sept. 1, and his tweets sparked some serious backlash.

“Tolkien is turning in his grave,” Musk tweeted in reference to the writer of the original Lord of the Rings books.

He followed up his criticism with a second tweet, “Almost every male character so far is a coward, a jerk or both. Only Galadriel is brave, smart and nice.”

Many people logged on to the site to address Musk’s statements–including English author and creator of the comic book, The Sandman (which was recently made into a hit show on Netflix), Neil Gaiman.

Gaiman was asked by a fan what he thought of Musk’s criticism, to which he replied: “Elon Musk doesn’t come to me for advice on how to fail to buy Twitter, and I don’t go to him for film, TV or literature criticism.”

Another Twitter user called out Musk’s opinion for its lack of constructive criticism in a series of tweets.

“I usually try to give people the benefit of the doubt when it comes to reacting to art, but if you don’t like #TheRingsOfPower because it’s “too woke,” racism and sexism are really the only plausible explanations,” they stated.

Another user clapped back at Musk,”Nikola Tesla is turning in his grave.”

While someone else  joked: “Harsh. Did the producers decline your offer of assistance or something?”

The 51-year-old CEO wasn’t about the let the social media site change his mind, and instead, defended his statements in a separate tweet responding to a claim that his viewpoint on the new Lord of the Rings series is an example of racism.

“Those who claim any criticism of Rings of Power means you’re racist are outing themselves as closet racists [sic],” Musk tweeted back.

According to CNBC, The Lord of the Rings: The Rings of Power drew in 25 million viewers during its premiere last week–which is record breaking for Amazon Prime Video.

And Musk aside, most of the early reviews have been pretty solid–as the television series earned nearly 7/10 stars on IMDB and scored an 85% on the Rotten Tomatoes Tomatometer.

You can watch the series on the streamer now.