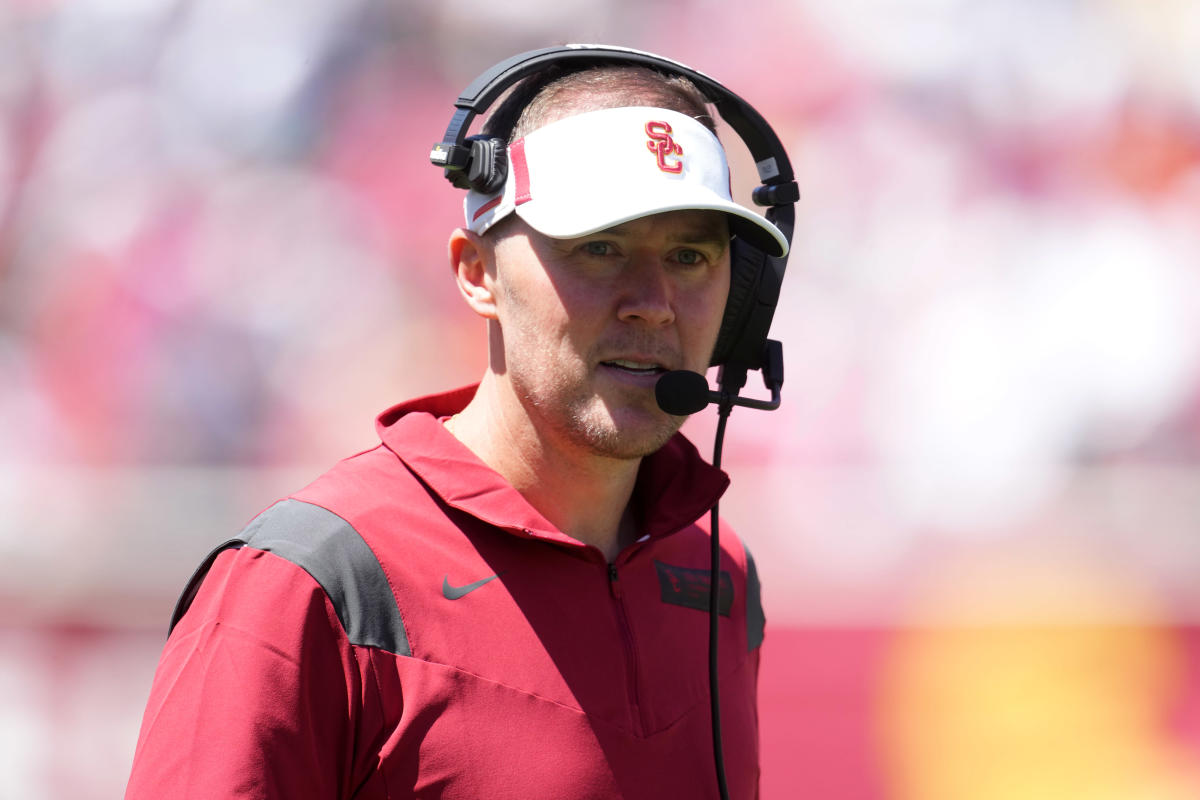 It’s official, in 2024, the University of Southern California and UCLA will join the Big Ten Conference. The two schools were notified Thursday night that all 14 member schools had unanimously approved their application to join the conference.

Conference realignment continues to be a consistent storyline of the last decade, and that story won’t end anytime soon. See below for social media reactions from conference officials, school administrators, and media members on the biggest story in college football this year. The Trojans and the Bruins are joining the Big Ten. A conference once confined to the great lakes region now stretches from one coast to the other. And I don’t think Comishoner Kevin Warren and Big Ten Conference are yet done. I’m willing to guarantee that more teams are coming to the now 16-team conference.

“As the national leader in academics and athletics for over 126 years, the Big Ten Conference has historically evaluated its membership with the collective goal to forward the academic and athletic mission for student-athletes under the umbrella of higher education,” Commissioner Warren stated. “The unanimous vote today signifies the deep respect and welcoming culture our entire conference has for the University of Southern California, under the leadership of President Carol Folt, and the University of California, Los Angeles, under the leadership of Chancellor Gene Block. I am thankful for the collaborative efforts of our campus leadership, athletics directors and Council of Presidents and Chancellors who recognize the changing landscape of college athletics, methodically reviewed each request, and took appropriate action based on our consensus.”

“This is an exciting and historic day for the Big Ten Conference and the University of Nebraska. The addition of UCLA and USC to the Big Ten is a bold, ambitious step during a time of historic change in the collegiate athletics landscape. These institutions will add two world-class athletic departments and brands to the Big Ten and stretch the Conference footprint from coast to coast. For the University of Nebraska, there are many positives associated with this expansion. UNL has a large alumni base in California that will have a great opportunity to regularly watch our teams compete in historical athletic venues in Southern California. Nebraska has had a history of success recruiting athletes from California, and this will only enhance Nebraska’s profile in a fertile recruiting ground. We welcome UCLA and USC to the Big Ten Conference and look forward to competing with them in the future.”

Let us know your thoughts, and comment on this story below. Join the conversation today! 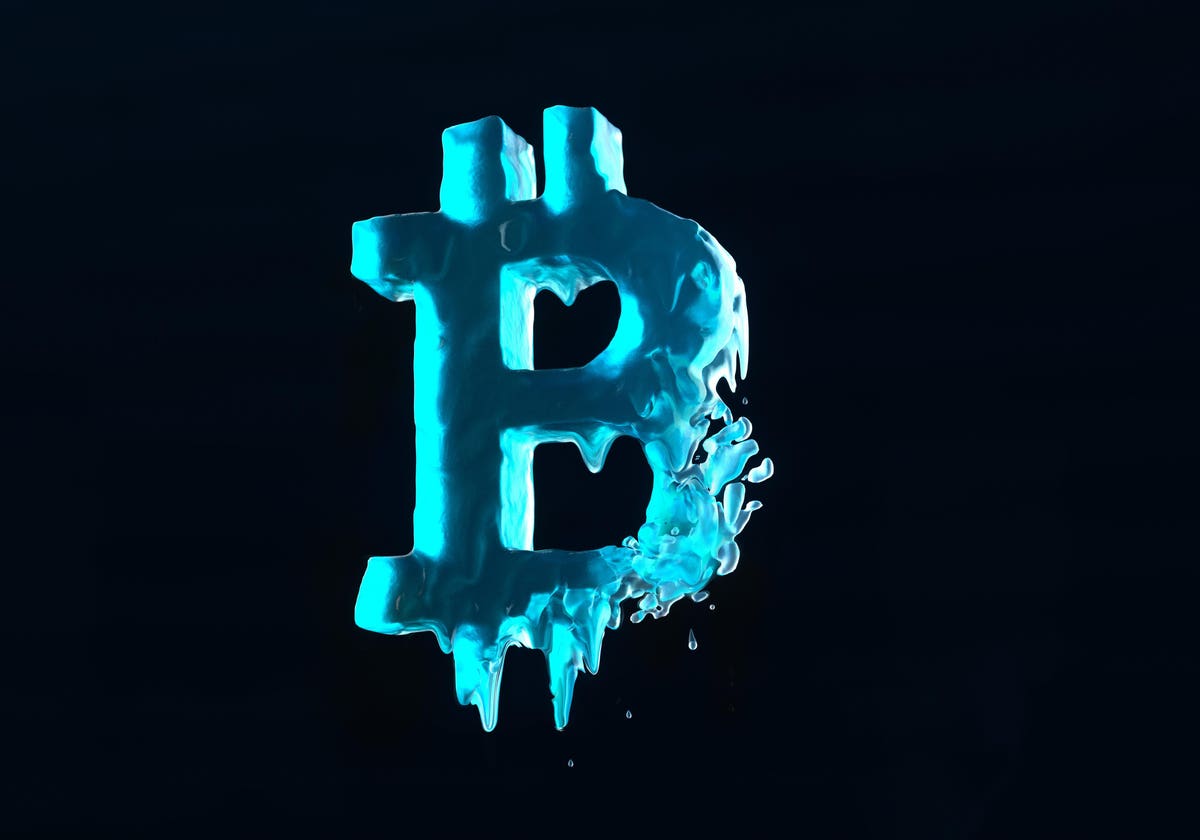