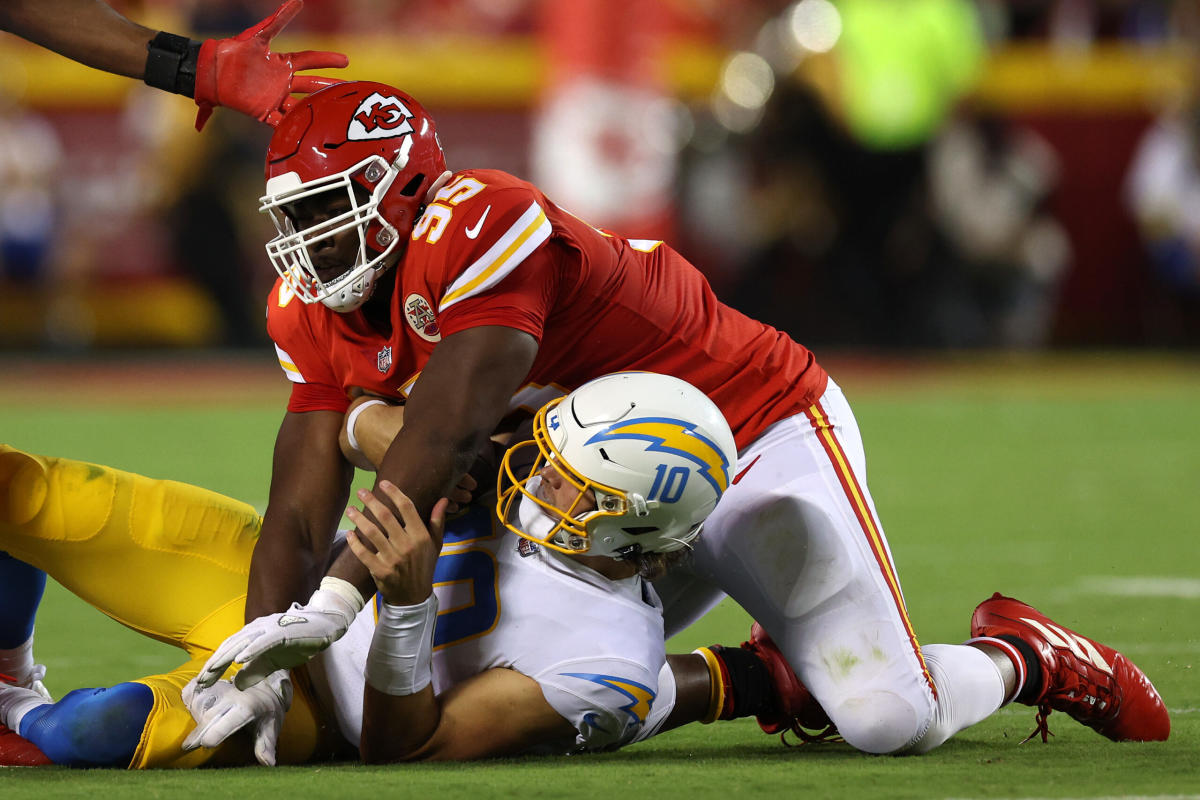 The game certainly didn’t end how Justin Herbert and the Los Angeles Chargers were hoping that it would, but the Oregon legend showed his moxie once again in the primetime contest.

In a 27-24 loss, Herbert threw for 334 yards and three touchdowns on 33-for-48 passing. Unfortunately, Herbert had an interception that was arguably the play of the game. He was picked off on the 1-yard line, which KC returned 99 yards for a touchdown.

Despite that, Herbert still had a chance to lead Los Angeles on a comeback. Trailing by 10 points in the fourth quarter and with a rib injury that was obviously bothering him, Herbert led a drive downfield that got the Chargers back into the game, down by 3 with just about a minute remaining.

The onside kick went to the Chiefs, and that was that.

Like I said earlier, it wasn’t the result that Herbert was looking for. Still, Herbert did things, and made throws on Thursday night that wowed the social media world. Here are some of the best reactions from the night:

As always, the dog in him…

A DIME while hurt

Put the team on his back, though 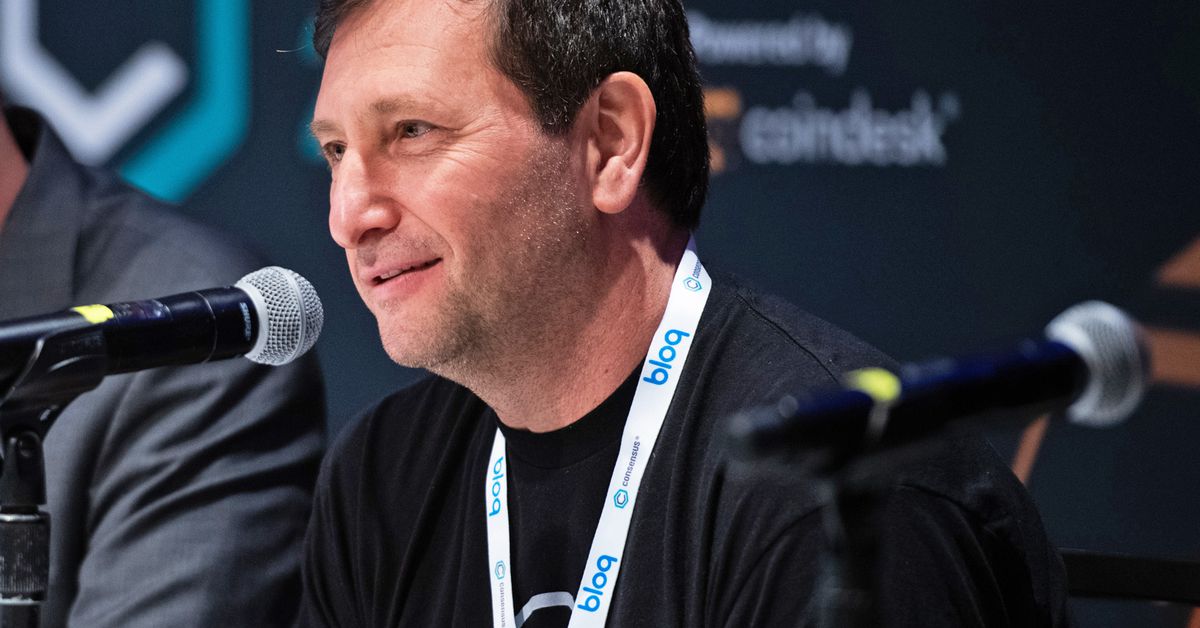