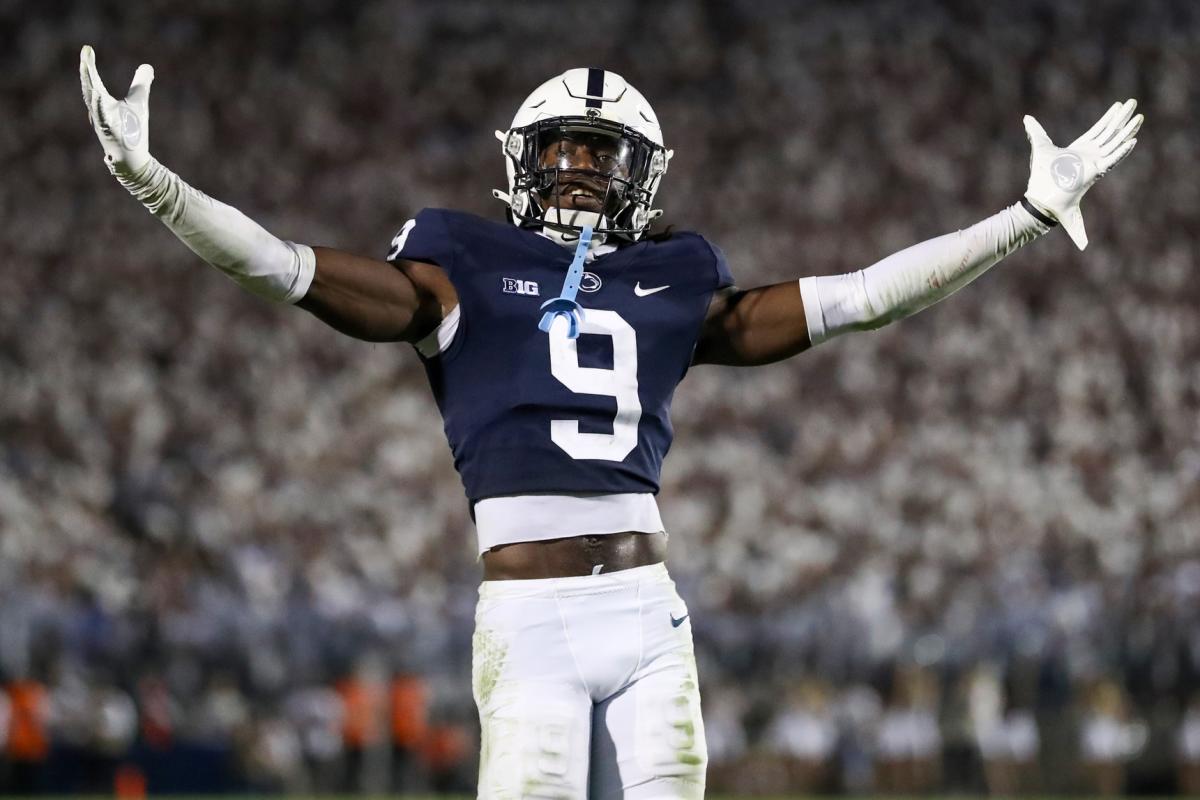 Coming into the 2022 Penn State football season, the general consensus has been that cornerback Joey Porter Jr. is the team’s top NFL draft prospect in 2023. And in the first quarter of the season opener at Purdue, Porter Jr. nearly came up with a big interception that very likely could have turned into a Penn State touchdown. Unfortunately, Porter Jr. couldn’t quite complete the catch after reading the pass from Purdue quarterback Aidan O’Connell perfectly, and Purdue wide receiver TJ Sheffield got his hands on the ball for a big catch.

Porter Jr. may have been caught thinking about the end zone before being able to complete the interception, but there was no time to waste dwelling on the moment. Purdue took advantage of the second opportunity to put the first points on the board later on the continuing drive, although the defense held the Boilermakers to just a field goal.

But this being the sport of college football and consumed by the masses on social media led to many quick reactions about Porter Jr.’s NFL potential after not being able to complete the interception. But perhaps the early going in the game were an indication that Purdue is not intimidated by Porter Jr. as well?

Here si a quick glance at some of the social media buzz reacting to Porter Jr.’s near interception.

The hot takes coming in hot

Aidan O’Connell got away with one

Yeah, he probably should have made the play

If you recall from last season…

Not his finest moment 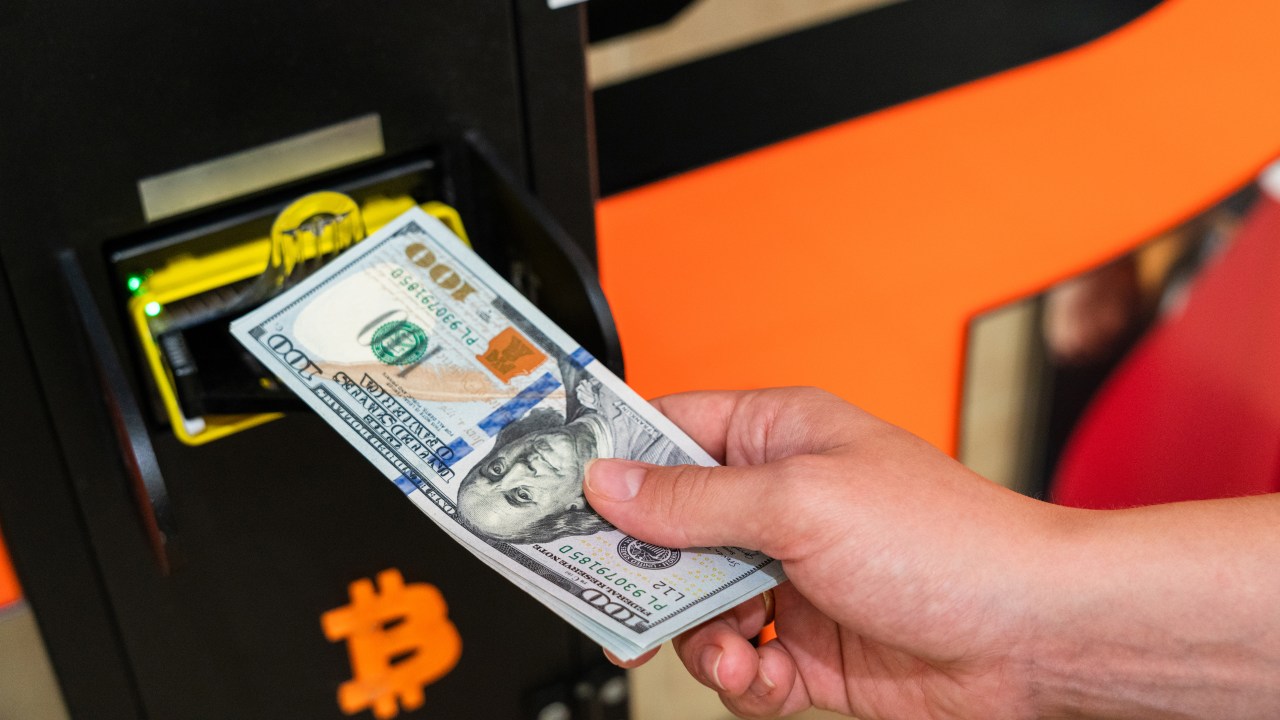