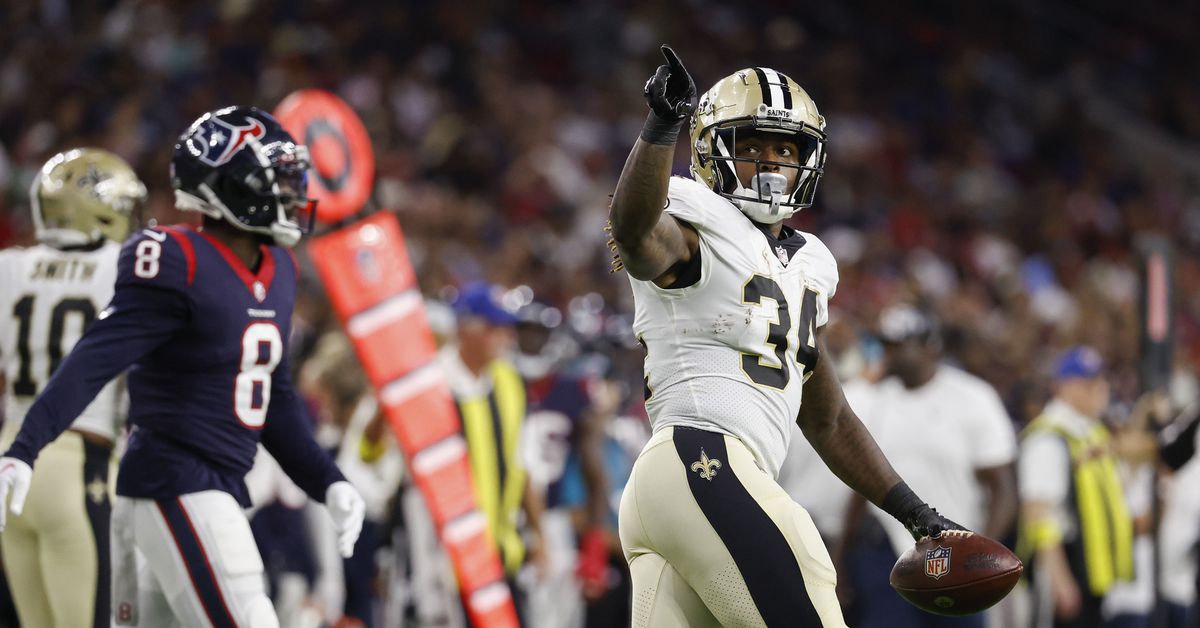 It’s been a long summer without a reason for the Who Dat Nation to converge on Twitter. Luckily, the wait is now over as we are officially underway into the 2022 preseason. Saints Twitter is always a fun place to be during any game, so let’s check in and see how the fans reacted to what transpired during the game.

Starting off, the Who Dat Nation had plenty to say about the short preview we were given for what life could look like with Andy Dalton as QB. God forbid if Winston were to ever get injured again, I think the team would be in good hands.

Andy Dalton to Dwayne Washington for a TD thanks to Erik McCoy and Andrus Peat leading the way. Dalton completed passes to Callaway, Smith, Washington and Trautman. Dalton has looked really solid this week with Winston out. There’s a reason they went and got him after last year.

If Andy Dalton ever has to start for any short period of time I think we would be in every game he played.

For as good as Andy Dalton was, Ian Book was quite the opposite when he took over QB duties for the remainder of the game. In true New Orleans fashion, the fans did not cut Book any slack.

Next up for the New Orleans Saints is another preseason matchup against the Green Bay Packers this coming Friday. Check back here for more social media reactions all season long! 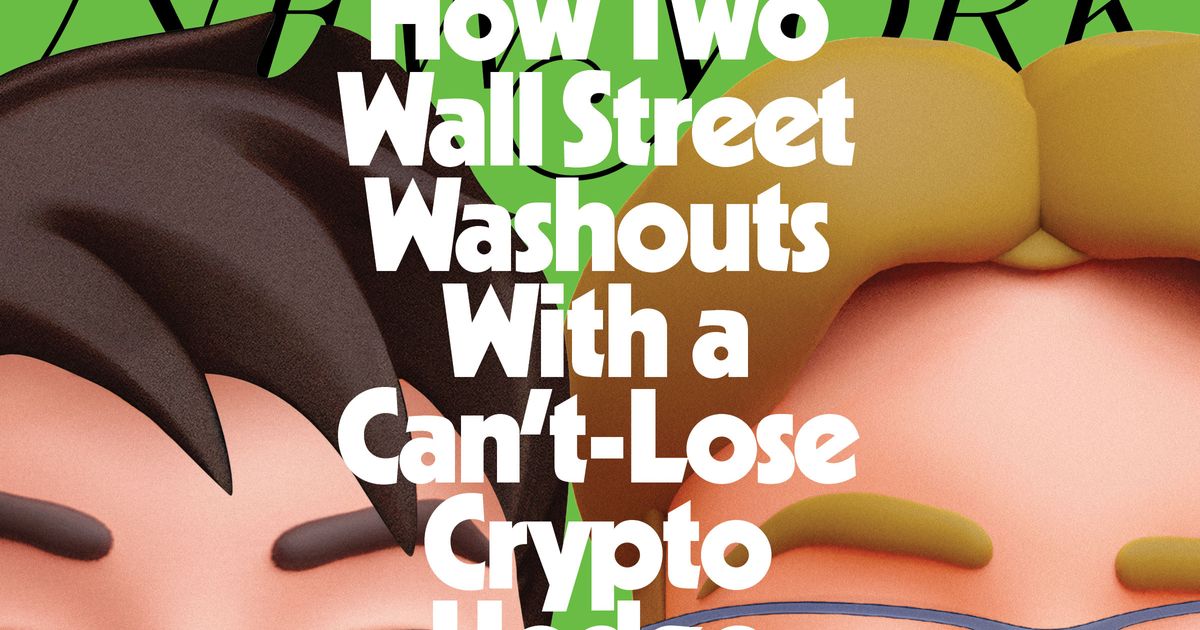